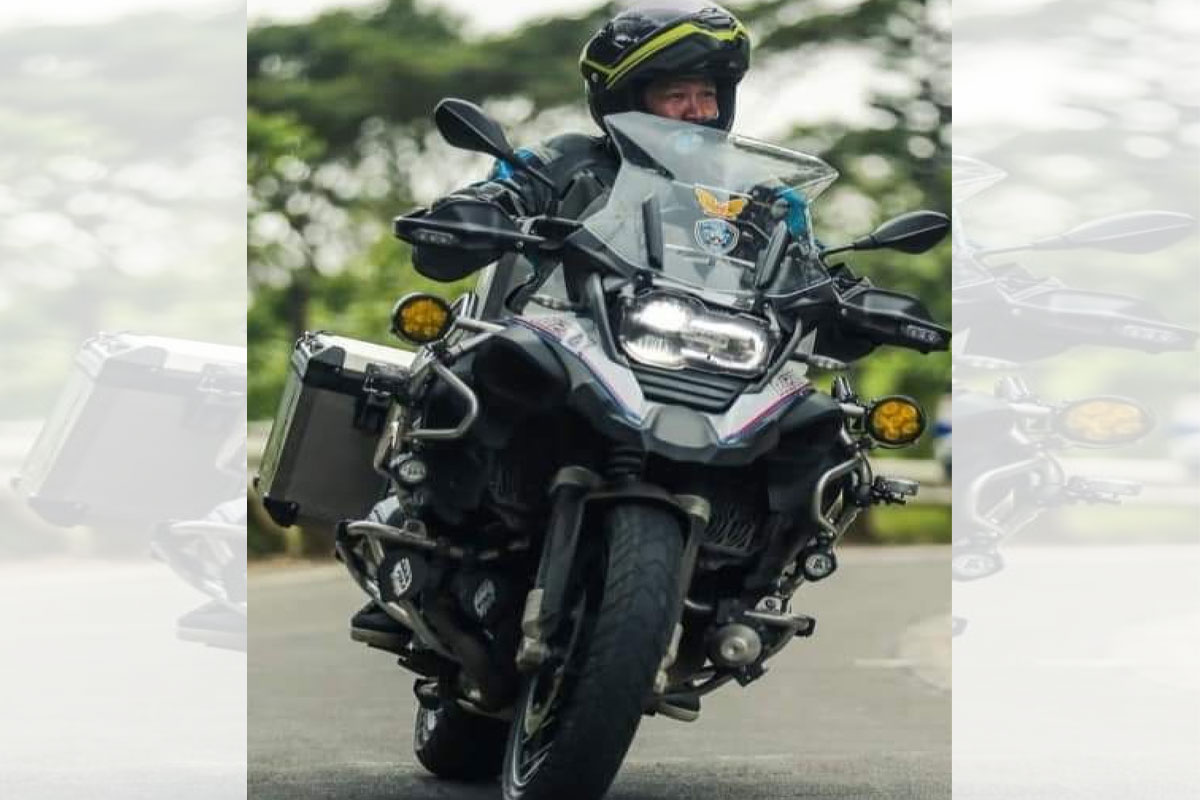 RETIRING a day before the May 9 national and local elections, Philippine National Police (PNP) chief, General Dionardo Bernardo Carlos is out for his final top mission since he joined the armed service 37 years ago: maintain the significant gains made by his predecessors in the drive against crime, drugs, corruption and terror and ensure that the polls will be the most peaceful and orderly amid the country’s long history of bloody politics.

Known as the Powerhouse General, the member of Philippine Military Academy ‘Maringal’ Class of 1988 will go on history as the 10th PNP chief to supervise police security preparations since the PNP was established in 1991.

He will also make a record as the first PNP chief to lead the force in ensuring an honest, orderly and peaceful polls under the new normal brought about by the COVID-19 pandemic.

The multi-awarded exemplary in all QUAD Policing aspects of the PNP – Field Operations, Investigation, Intelligence and Community Relations is using his vast experience to finish his ultimate mission with aplomb.

To the uninformed, Gen. Carlos is one of the very few police generals who is skilled in many aspects. He is an expert in skydiving, motorcycle riding, a rescue diver, a tactical firearms instructor and a specialist in protective service or VIP security operations.

The first PNP chief to lead the force’s election peacekeeping measures was the late Gen. Cesar P. Nazareno, the top cop when Fidel V. Ramos won the presidency in 1992; followed by Gen. Recardeo A. Sarmiento II who was the PNP chief during the 1995 mid-term polls.

It was the turn of Gen. Jesus A. Verzosa to supervise all PNP security preparations during the 2010 presidential polls won by the late Benigno S. Aquino Jr. During the 2013 mid-term polls, the PNP was headed by Gen. Alan LM Purisima.

The 7th PNP chief to be designated by President Duterte, Gen. Carlos will also become 6th PNP chief to oversee presidential and national elections since 1992.

Since last year, the top cop has been very busy visiting different police regional offices and talking to his men to stress the PNP’s apolitical stand and the need for them to refrain from engaging in any partisan politicking activities while going all-out against private armed groups, wanted persons and loose firearms.

To ensure that ‘new faces’ will be supervising their peacekeeping duties during the election period, Gen. Carlos has also ordered the designation this year of a total of 38 new Provincial Directors, City Directors and Chiefs of Police in Metro Manila.

Gen. Carlos as early as last year had said that police provincial and city directors as well as chiefs of police in Metro Manila who have been in their posts for more than one-year already will be replaced in line with their effort to ensure their apolitical stand ahead of the May 9 national and local elections.

The PNP chief has also ordered his officials to continue identifying and transferring their personnel with relatives gunning for elective posts in their areas of responsibility to prevent them from engaging in partisan politics at the local level.

His order is simple: reassign concerned police officers and men outside cities, municipalities and provinces where their relatives are seeking elective posts and to prevent suspicions they would be actively campaigning for their relatives or will intervene on their behalf.

Gen. Carlos said that in keeping with their non-partisan stand, they are replacing the following: First, those who have relatives up to the 4th degree of consanguinity/affinity who are seeking elective posts in their areas of responsibility. Second are commanders who have served a two-year tour of duty in their posts within the election period.

The PNP chief has also challenged his men to continue the significant gains they made last year in the war on drugs, criminality, terrorism and corruption. He also made it clear that there is no room for rogues in uniform under his command.

With the May 9 elections coming nearer, the PNP is riding the crest of the major gains it scored against criminality last year. Records show that the PNP recorded a significant 14 percent drop in all major crimes in the country in 2021 consistent with the downtrend in the total crime volume nationwide since the start of the Duterte administration and its war on drugs.

The PNP-DIDM also reported a downtrend in focus crimes from a high of 131,685 cases in 2016 to only 37,626 incidents in 2021 or a 71.42 percent drop over the 6-year period.
Gen. Carlos said that the 2020-2021 crime trend reduction was the result of their intensified implementation of the PNP Enhanced Managing Police Operations (EMPO) during the onset of the national health emergency in early 2020.

The EMPO’s intensified implementation during the new normal brought about by the COVID-19 pandemic was started by Gen. Archie Francisco F. Gamboa towards the closing months of 2020, the two months under Gen. Camilo Pancratius P. Cascolan, the first five months of 2021 under Gen. Debold M Sinas and further sustained through 2021 by the force under Gen. Guillermo Lorenzo T. Eleazar who was replaced by Gen. Carlos last November 13.

“What this crime trend indicates is the significant result of the continuity of implementation of the overall strategy and operational thrust on anti-criminality which the PNP is sustaining in the opening weeks of year 2022 under my watch,” Gen. Carlos said as he called on the fll cooperation of the public in all their endeavors.

Moreno to welcome rivals in his Cabinet