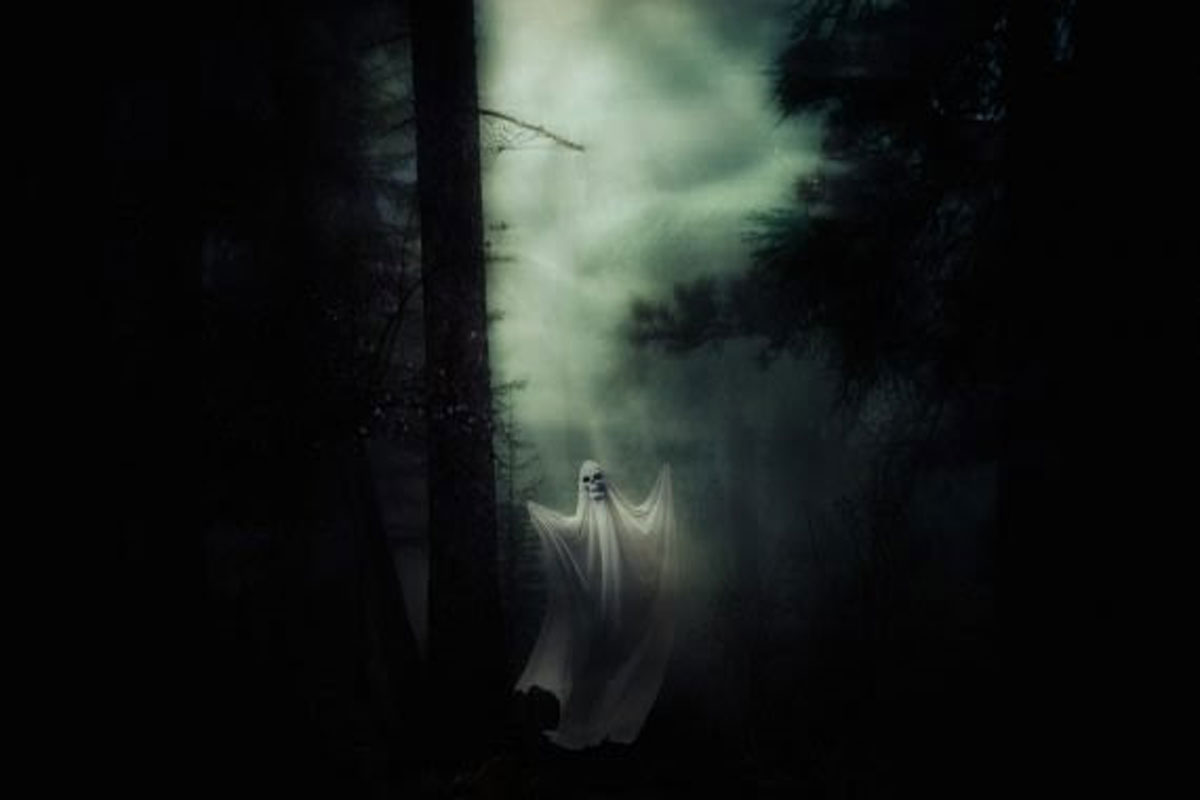 Located along a street named Bunting Nook in Sheffield, England, Graves Park is rumored to be quite haunted and a photograph recently taken there shows what appears to be a ghostly apparition. Additionally, Bunting Nook is said to be extremely haunted.

A journalist for Yorkshire Live named Maynard Manyowa decided to spend the night in Graves Park in hopes of possibly experiencing the ghostly activity that is said to happen there. According to many stories, there are spirits that allegedly appear in front of walkers as well as drivers. Occasionally, an entity appears in people’s photographs and that seems to be exactly what happened when Maynard visited the location. 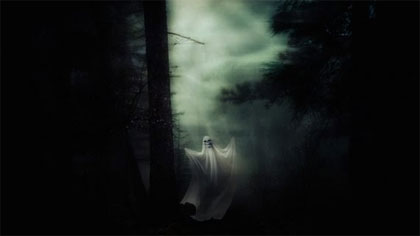 There is even a ghostly black dog that is said to show itself on the road in front of drivers. The dog, which has oddly large eyes, supposedly turns into a mist when it feels threatened.

From the moment Maynard arrived at Graves Park, the feeling was eerie as if an entity was following the journalist. While Maynard didn’t witness any spirits, it was only after reviewing the photographs that something odd and possibly ghostly was captured. Interestingly, it was a similar apparition that has appeared before in several other people’s pictures.

While it could have been nothing more than dust or a light reflection, the photo was taken at a location that is said to be very haunted, so perhaps it was a spirit. But you can decide for yourself as the picture that Maynard took of the possible ghostly figure can be seen here.https://www.examinerlive.co.uk/news/local-news/spent-night-sheffields-haunted-graves-22837802
This wasn’t the first time that a possible apparition had been caught on camera. Adrian Finney has had his share of spooky experiences since moving to Sheffield about a decade ago (he runs a page called the White Rose Ghostbusters where they organize charity walks around Bunting Nook and Graves Park). 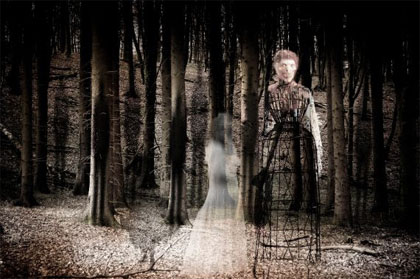 Finney explained one of his experiences, “There’s a part around the old boating lake in Graves Park where the ghost of a woman who died about two hundred years ago is said to appear in photographs.” “On the Ghost Walk we thought it would be a fun thing to ask people if they wanted to take photos and see if they could capture anything.” “Surprisingly we actually had a few people capture a few weird mists and most surprisingly an unexplainable weird figure over the lake.” The strange figure in the photograph can be seen here.

I think it’s safe to say that anyone who visits Graves Park should definitely have a camera ready to possibly catch some ghostly figures.

The Creepiest Creature on the Doorstep? Possibly!

Mysterious Encounters with a Vicious Evil Gnome in California