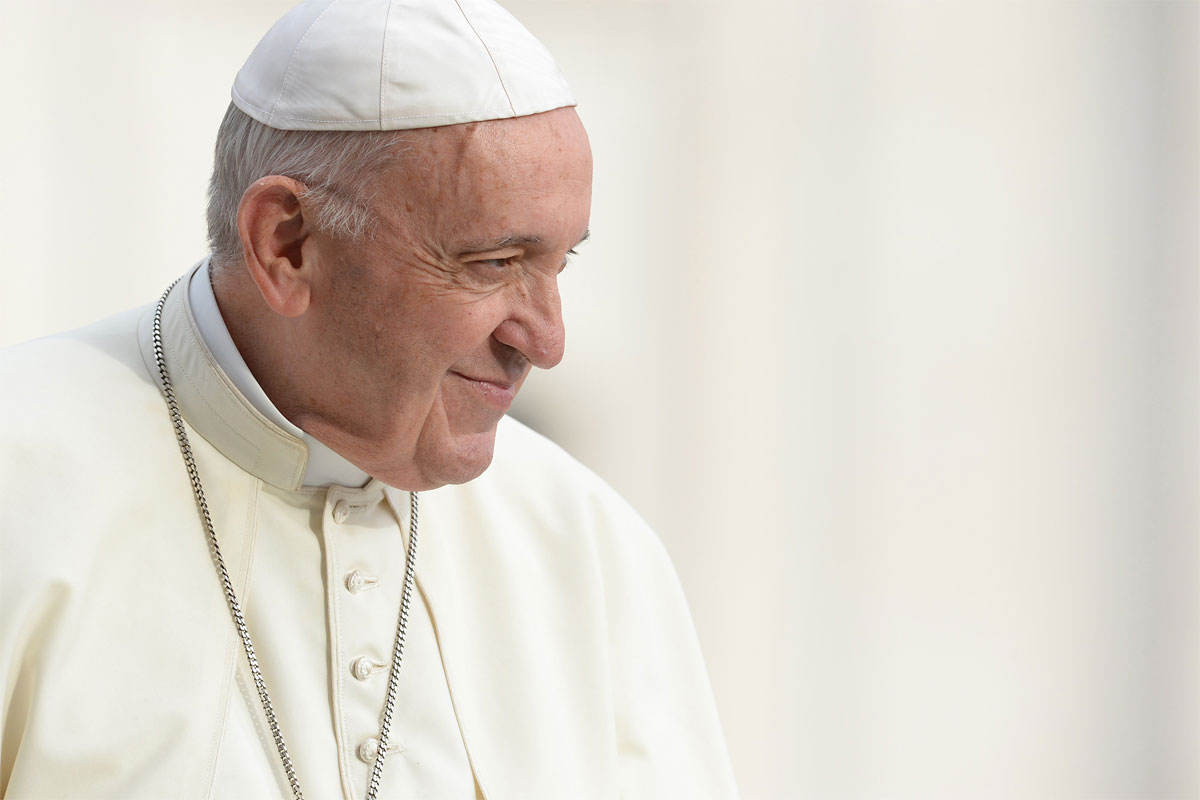 Pope names Filipino archbishop as envoy to Israel and Cyprus

A FILIPINO archbishop was appointed by Pope Francis to carry out an important mission in the Holy Land, the birthplace of Christianity.

The Vatican announced that the new apostolic nuncio to Israel and Cyprus is Archbishop Adolfo Tito Yllana.

At the same time, the pope named the 73-year-old as apostolic delegate to Jerusalem and Palestine.

Prior to his appointment, Yllana has been serving as apostolic nuncio to Australia since 2015.

He succeeds Archbishop Leopoldo Girelli, who was appointed Apostolic Nuncio to India in March.

The prelate has represented the Holy See on four continents: Africa, Asia, Europe and Oceania.

He later earned a doctorate in civil and canon law, and entered the Ecclesiastical Academy, the Holy See’s school of diplomacy.

After his studies, Yllana entered the diplomatic service of the Holy See, serving successively at Pontifical Representations in Ghana, Sri Lanka, Turkey, Lebanon, Hungary and Taiwan.

In Dec. 2001, St. John Paul II appointed him as apostolic nuncio to Papua New Guinea and consecrated him bishop on January 6, 2002 in St. Peter’s Basilica.

Subsequently, the then Pope entrusted him with the leadership of the nunciature in the Solomon Islands.

PH gets share in 80M vax doses from US