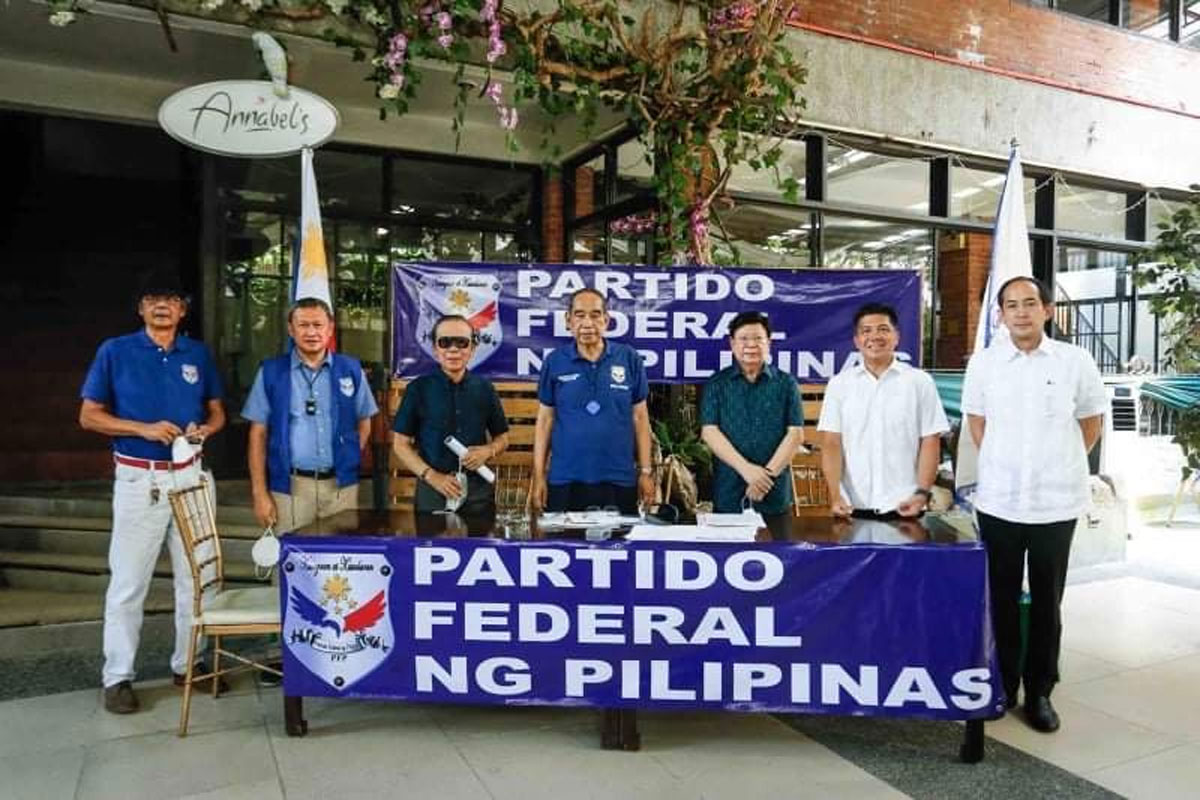 To support ‘best bet’ for presidency

WITH only a week before the start of the filing of certificates of candidacy for the 2022 elections, local and national political leaders are queuing up for their membership in Partido Federal ng Pilipinas (PFP) of which former Sen. Ferdinand ‘Bongbong’ Marcos, Jr. is expected to join soon.

Last September 18, the PFP concluded its national convention which unanimously approved to defer the election of its chairman as the position was reserved for the former senator.

Partido Federal’s hybrid virtual convention has also endorsed Marcos, who is fondly called BBM, as its ‘Best Bet Mo’ for the presidency in next year’s local and national elections.

Lantion added local political bigwigs around the country have started registering for their membership and oath-takings are being scheduled one group after the other.

“Our party secretariat is very busy now with the membership documentation of bigshots from the so-called Solid North down to their alliances in Metro Manila, Visayan islands and Mindanao,” said Lantion.

Over a dozen local officials and well-known political personalities led by former Rep. Mat Defensor of the Third District of Quezon City have sworn allegiance to PFP during oath-taking rights for new members administered by Lantion recently via Zoom at Annabel’s Restaurant in Tomas Marato, QC.

The PFP was the first political party to endorse the candidacy of BBM as president for the 2022 elections.

While there’s no formal acceptance from BBM himself, Rodriguez, who’s also the party’s general campaign manager for the 2022 national elections, said the former senator is still in the process of weighing-in all available possibilities.

“He will announce his decision after he is through with the most-needed consultations with grassroots leaders all over the country,” said Rodriguez.