WITH the emergence of new but highly-infectious COVID-19 variants, the government would do well to deploy more police officers and men in public places across the country.

This is to prevent mass gatherings, which are considered “super spreader events,” according to the Philippine National Police (PNP), headed by General Guillermo T. Eleazar Jr.

The chief of the Department of the Interior and Local Government (DILG) had earliear ordered policemen and other law enforcers to strengthen their visibility in public places.

Like the Bureau of Jail Management and Penology (BJMP) and the Bureau of Fire Protection (BFP), the PNP, which is civilian in nature but national in scope, is under the DILG.

Año warned that local chief executives will also be made answerable for any violation of these protocols, which are aimed at stopping the spread of the virus, in their respective areas.

Like other Filipinos, we share the view of Eleazar that the enforcement of health and safety protocols should be done jointly by the police and local/barangay officials.

He said policemen would closely coordinate with the national government to determine how the PNP could further strengthen the implementation of quarantine guidelines.

We cannot overemphasize the importance of the PNP working in unison with other concerned government offices and agencies in the campaign against the pandemic.

This is specially so following the reported emergence of the COVID-19 “Delta” variant in the country.

Let’s then control the spread of this highly-contagious “Delta” variant of the coronavirus disease if we are to speed up the Filipino people’s return to normalcy. 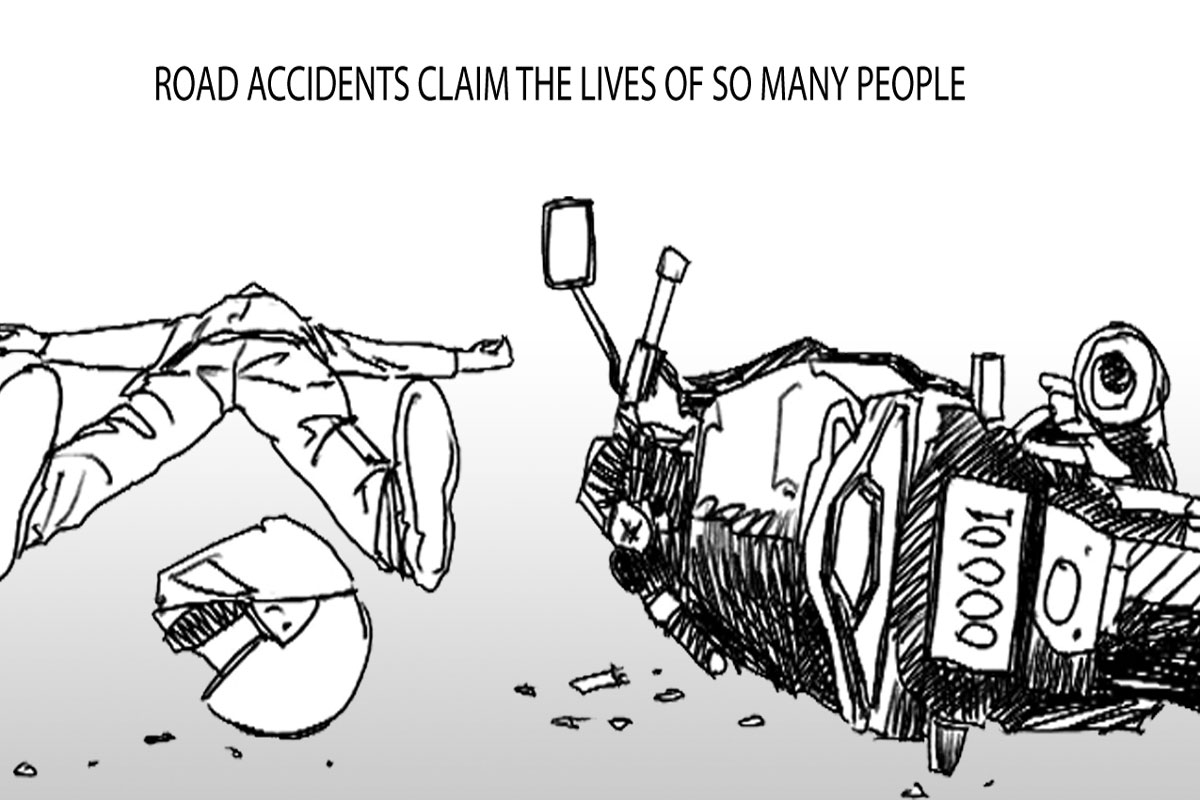