PH turns over ASEAN-China Dialogue coordinatorship to Myanmar
SEE ALL 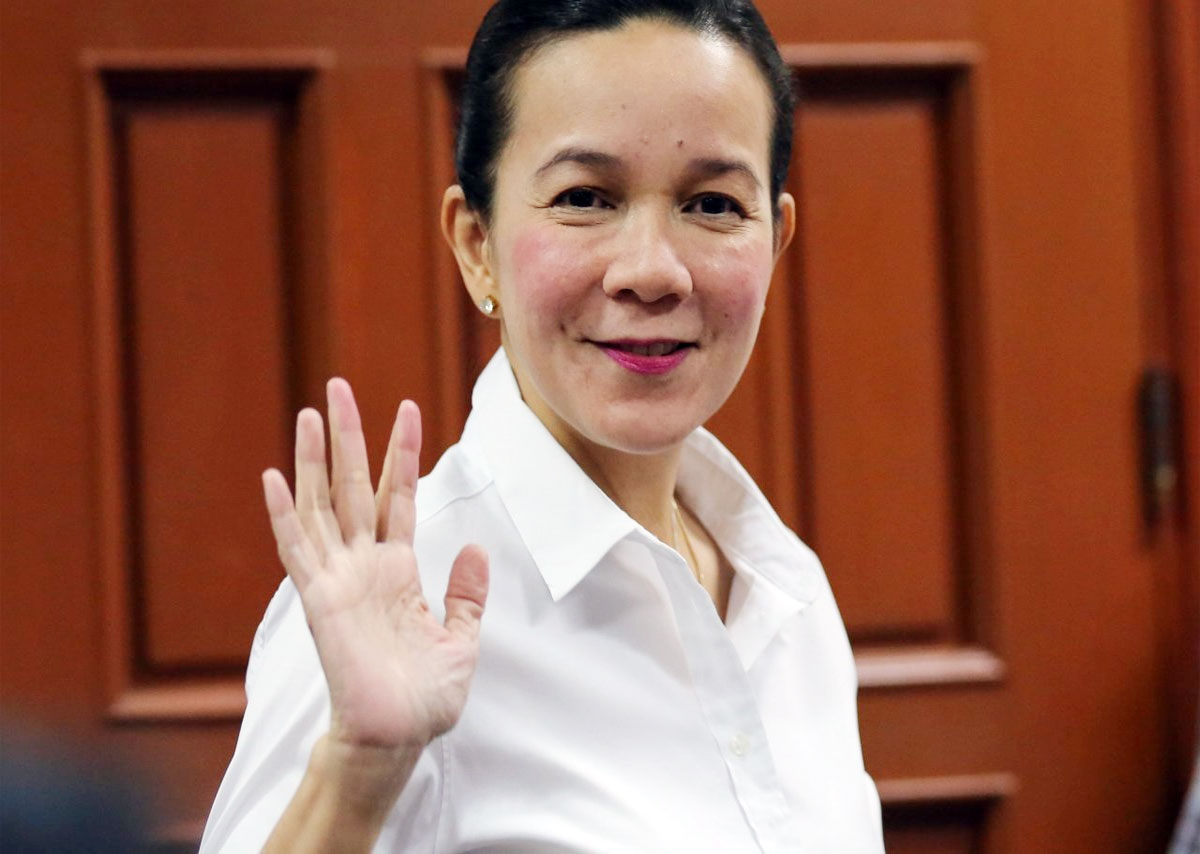 SENATOR Grace Poe stressed the need to vaccinate as many Filipinos as possible to allow them to return to work as she expressed alarm over a report by the National Economic and Development Authority (NEDA) that the Philippines has the worst jobless rate in emerging Asia.

“Jobs are best cure for poverty, just as jabs are our relief to the pandemic. In both situations, the urgency of the action is critical,” Poe stressed.

“We must take the fast action that will allow us to not just get through COVID-19, but more crucially, gain ground that will pave the way for our sustainable growth in the coming years,” she said.

According to the state planning agency, the country’s jobless rate steadily declined reaching 7.1 percent in March. This is, however, still the highest among seven emerging Asian countries.

The jobless rate in India was 6.7 percent in January to February 2021; it was 4.8 percent in February in Malaysia; and in Vietnam, it was 2.4 percent in March.

NEDA said returning to the pre-pandemic unemployment rate of 5.3 percent in January 2020 remains a challenge.

Poe pressed concerned government agencies to accelerate spending their budget to stir economic activity and create jobs to shore up the economy crippled by the COVID-19 pandemic.

She said the fast implementation of targeted expenditures will go hand-in-hand with the vaccine rollout to get the economy back on track and deliver incomes for the people.

With just a little over a month to go before the expiration of the Bayanihan 2 funds, Poe reminded agencies to act expeditiously to utilize their respective allocation aimed at helping the people cope with the impact of the pandemic.

Congress extended the validity of the unspent money under the P140-billion Bayanihan 2 funds up to June 30 this year. The unused amount of around P110 billion under the 2020 General Appropriations Act will also remain accessible until Dec. 31, 2021.

Failure to fully utilize these funds by the deadlines will revert the money to the National Treasury.

“The cash aid and bag of groceries are needed, but will never be enough to sustain our people. Government programs must make opportunities for them to be productive and earn income again,” Poe said.

“The national budget and the Bayanihan funds should act as stimulus of the economy. They should be felt by the people, especially in areas badly-hit by the pandemic,” she added.

Poe said agencies should not be afraid to spend on endeavors that are according to their targets.

“Every peso correctly allocated to a program means opportunities for people to go back to work, to earn income and to spend for their families. This is what the country’s economic resilience should mean,” she said.