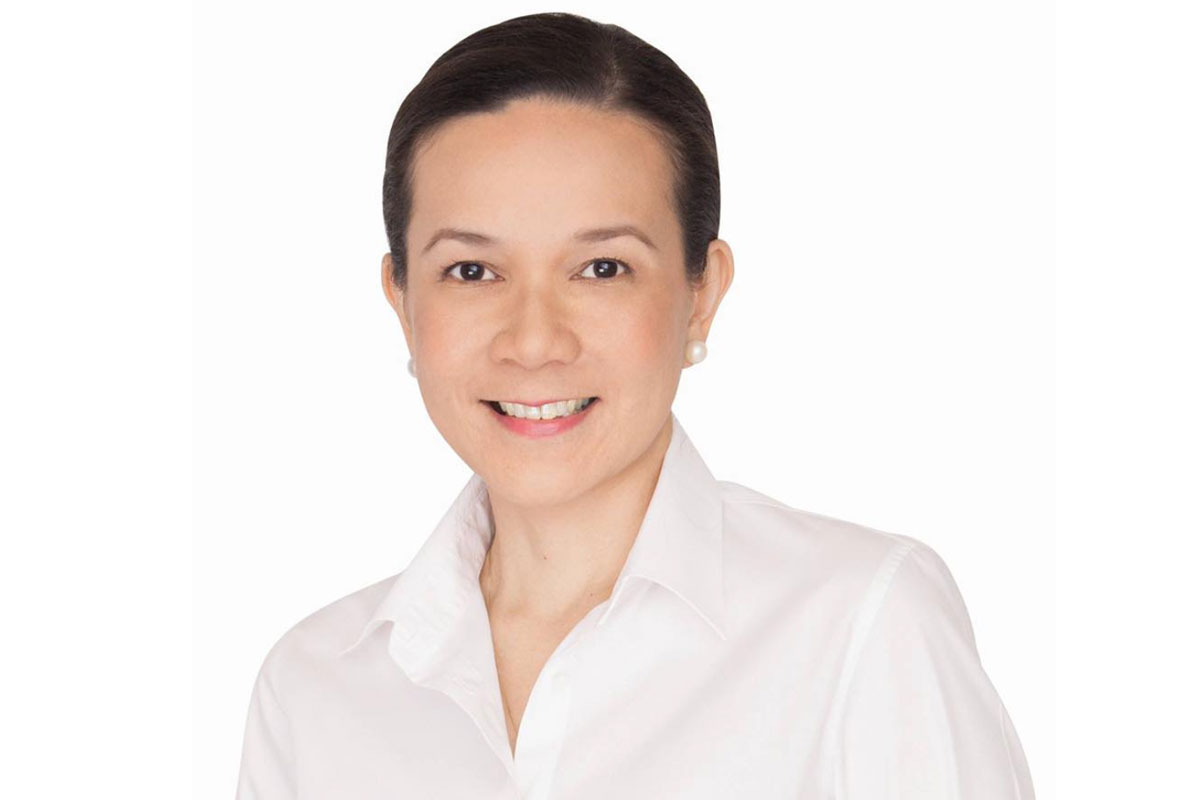 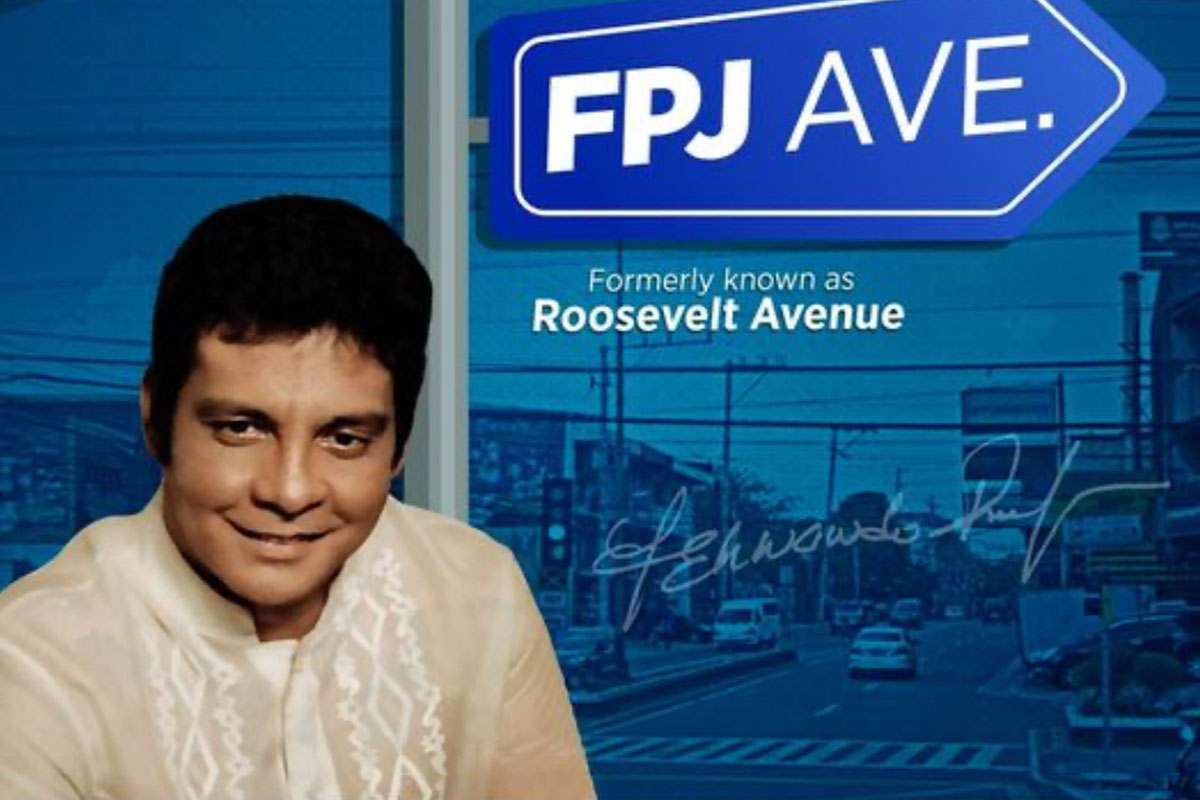 AS she expressed her deep gratitude, Sen. Grace Poe said the law renaming Roosevelt Avenue to Fernando Poe Jr. (FPJ) Avenue in Quezon City will be a chance to remember anew her father’s legacy.

“My family and I are grateful and humbled by this legislation. FPJ Avenue gives my father’s works and legacy a sense of place in our nation’s history,” Poe said after President Duterte signed Republic Act 11608 or “An Act renaming Roosevelt Avenue in the Legislative District 1 of Quezon City as Fernando Poe Jr. Avenue” into law.

She also thanked her fellow lawmakers from the Senate and the House of Representatives who pushed for the measure that described FPJ as a cultural icon and champion of the masses.

Poe abstained during the Senate voting on the bill, citing conflict of interest.

The late National Artist has been feted for starring in over 300 movies, including those he produced, in his 46 years in the entertainment industry. This earned him the title of King of Philippine Movies.

Roosevelt Avenue in the first legislative district of Quezon City hosts the ancestral home of FPJ, where he spent most of his childhood years.

The law directs the Department of Public Works and Highways to issue necessary rules, orders and circulars to implement the provisions within 60 days from its effectivity.

“For every Filipino, every ‘probinsyano’ who will pass along this avenue, we hope this serves as a physical reminder that no dream is too big and no goal is ever out of reach,” Poe said.