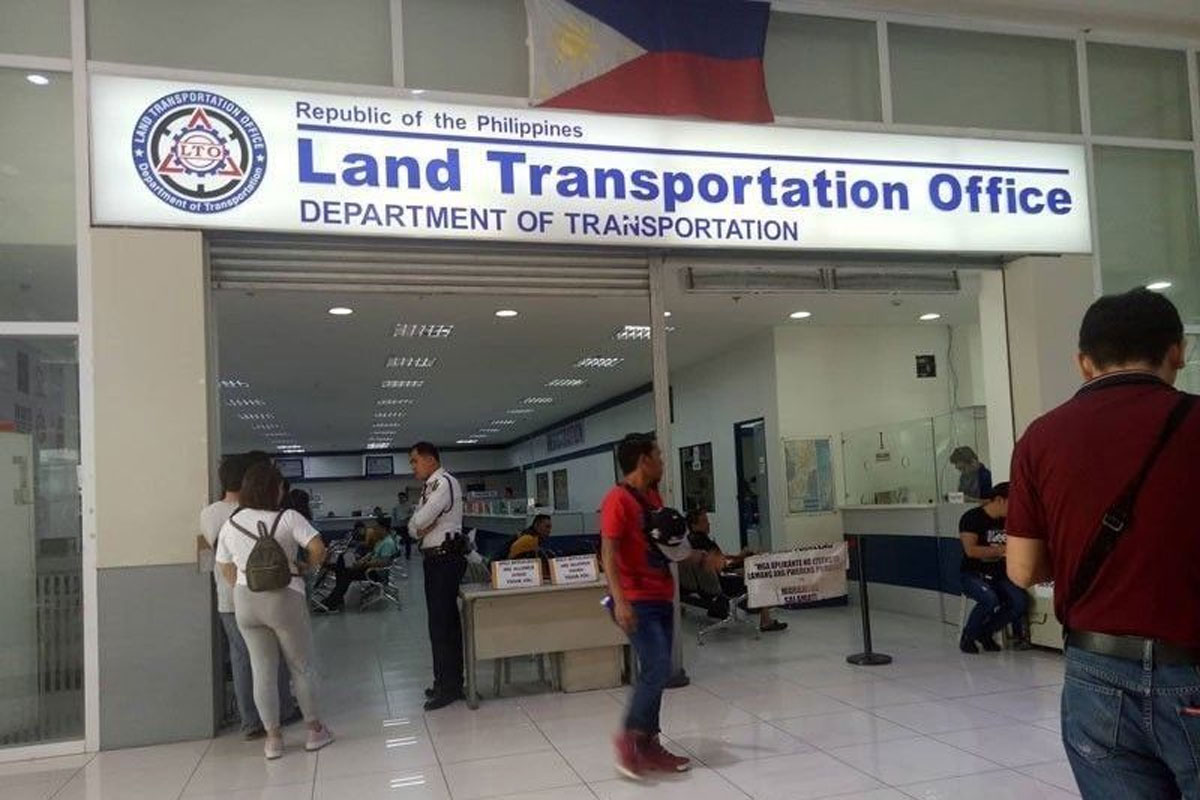 PHILIPPINE National Police chief, General Guillermo Lorenzo T. Eleazar on Wednesday said he has ordered the deployment of their Medical Reserve Force (MRF) to various Quezon City vaccination centers to help in the administration of COVID-19 vaccines and prevent long lines and overcrowding.

He said that members of the PNP-MRF were assigned at the San Francisco High School, the Project 6 Elementary School, and the Masambong Elementary School which are all being utilized as vaccination centers for Q.C. residents.

Personnel of the PNP-MRF personnel have served in PNP-operated quarantine facilities such as the Ultra Stadium in Pasig City and the PICC quarantine center in Pasay City.

Gen. Eleazar cited an incident in Parañaque City where a crowd of residents attempted to get inoculated at a mall even if they were not scheduled to receive the COVID-19 vaccine. In the process minimum health safety protocols particularly physical distancing were disregarded.

The PNP chief said that all members of the PNP-MRF would be given a refresher course or reorientation for the administration of the vaccines before deployment.

Local Government Secretary Eduardo Ano directed the PNP and the Bureau of Fire Protection (BFP) to work closely with the Department of Health and coordinate with the local government units (LGUs) for a speedy delivery of the COVID shots to the provinces and to make it sure that the COVID-19 vaccines will reach its destinations on time.

“I’ve directed the PNP to secure these vaccines every step of the way and to ensure its fast delivery,” Ano said.

“In coordination with the DOH, we will closely monitor the performance of the LGUs and we will require daily reports from them to ensure that they are meeting their targets,” he said. With Joel dela Torre 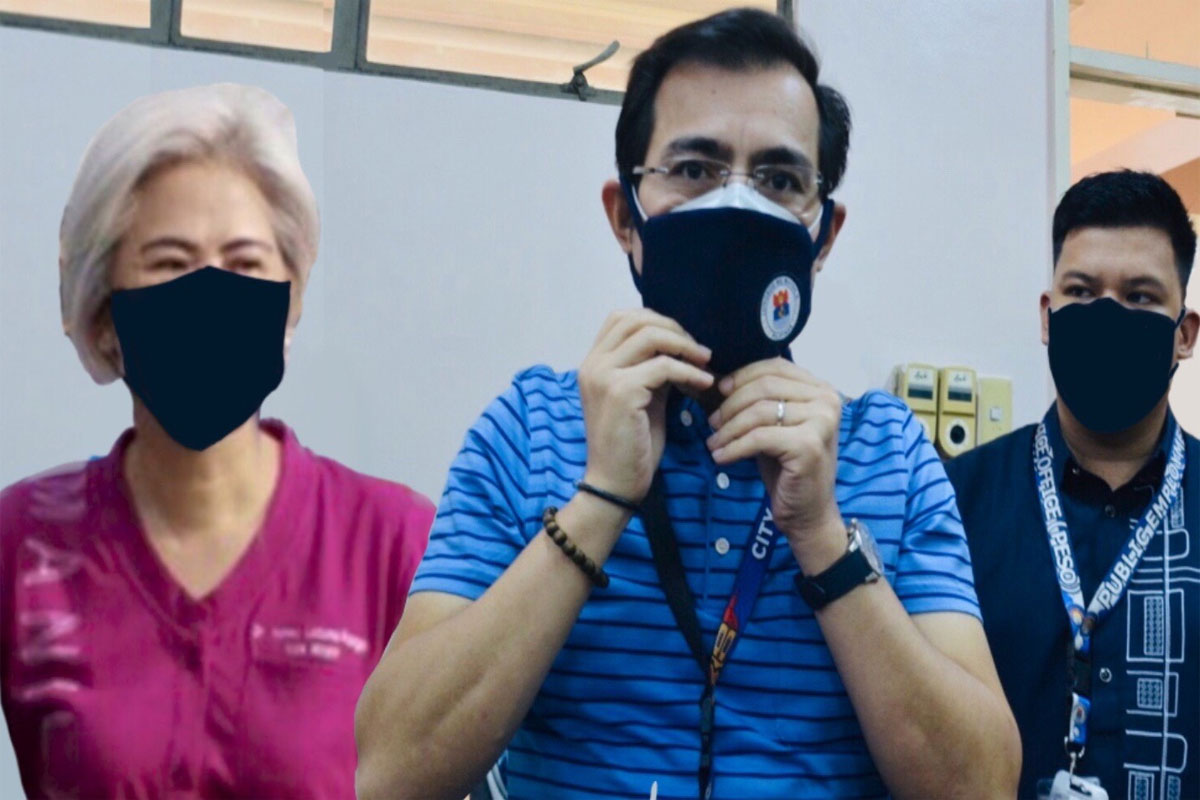 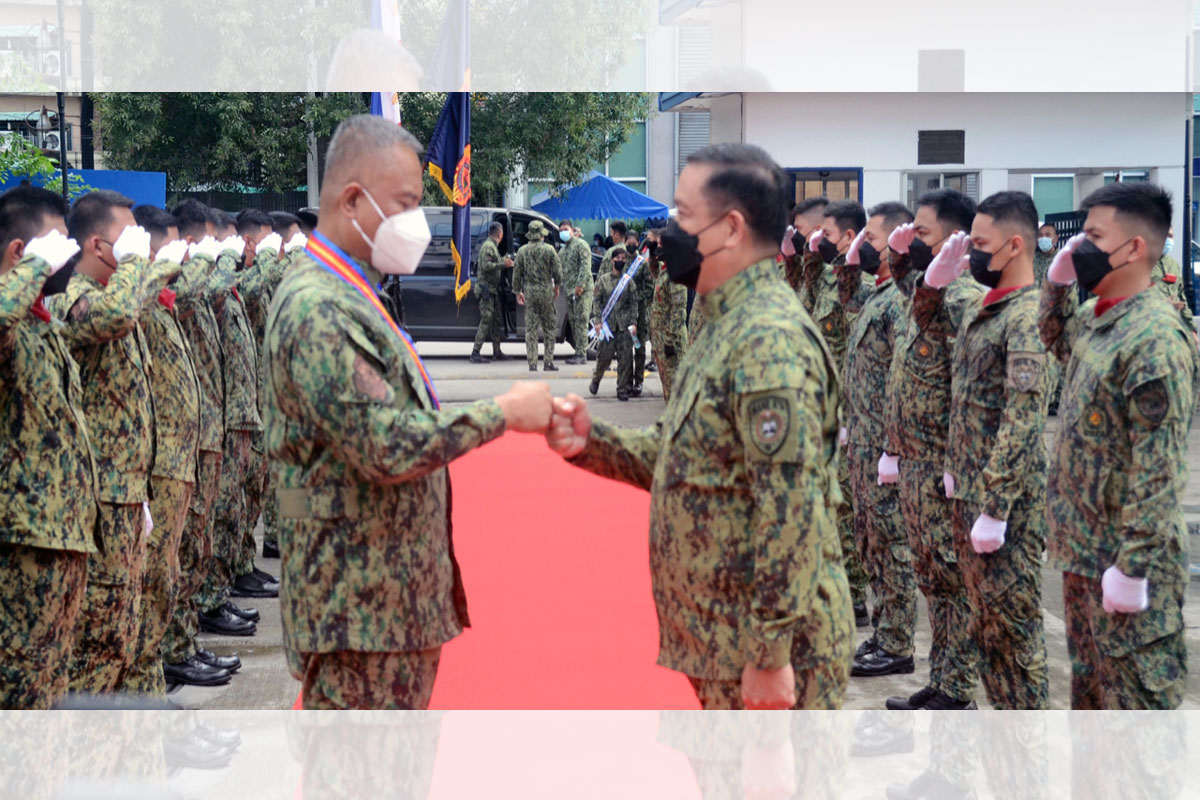 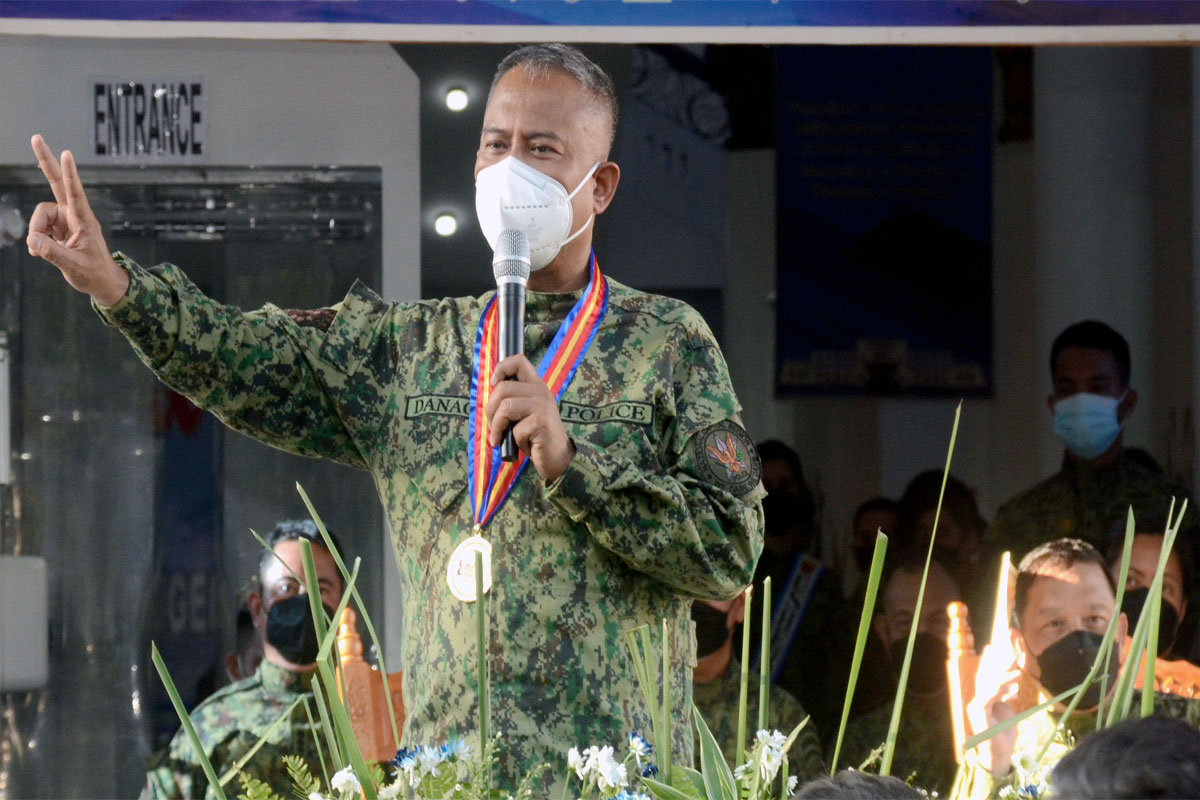