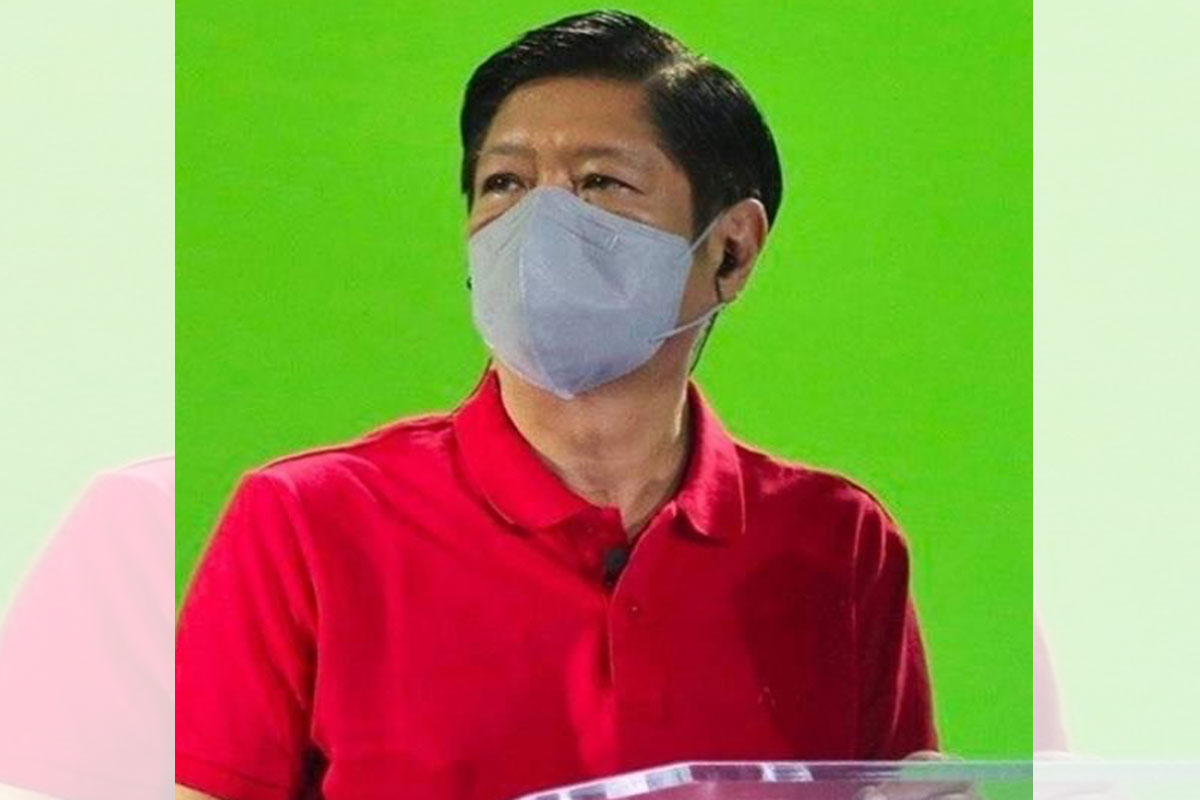 The top cop also said Marcos’ camp had already coordinated with them regarding the supposed assassination plot against the son of the late strongman Ferdinand E. Marcos Sr.

“We will validate it, mayroon na pong nakiki-pagugnayan sa amin with regards to this report. We are open because our commitment is to secure everyone, our commitment is for a peaceful election,” Gen. Carlos said.

Politicians and other VIPs in the country -except for the President and the First Family and the Vice-President-are usually secured by officers from the Police Security Protection Group.

“If there is such a report, we will work on it,” Gen. Carlos said while adding they will forward to a special PNP unit pieces of information they would obtain in the course of investigating the reported ‘kill BBM plot’ so that necessary steps can be undertaken the soonest.

The report is already being validated by the PNP intelligence community with the help of hteir counterparts from the Armed Forces and the National Intelligence Coordinating Agency.

Justice Secretary Menardo Guevarra was the first top government official to confirm that the DOJ’s Office of Cybercrime had received an online tip about an alleged plot to kill the young Marcos.

The DOJ chief said he has instructed the National Bureau of Investigation (NBI) to validate the tip.

The former senator’s camp had said that the OOC pushed through with the investigation after receiving a TikTok post that read, “WE ARE meeting everyday to plan for BBM’s assassination. Get ready.”

Marcos’ spokesperson, Atty. Vic Rodriguez commended the DOJ’s OOC for its “swift and uncompromising response to uncover those behind this open threat to harm Marcos’ but emphasized that their camp would not be cowered by the threat.

The threat was revealed amid a number of surveys which showed that the former senator will be the runaway winner in the May 9 presidential race.