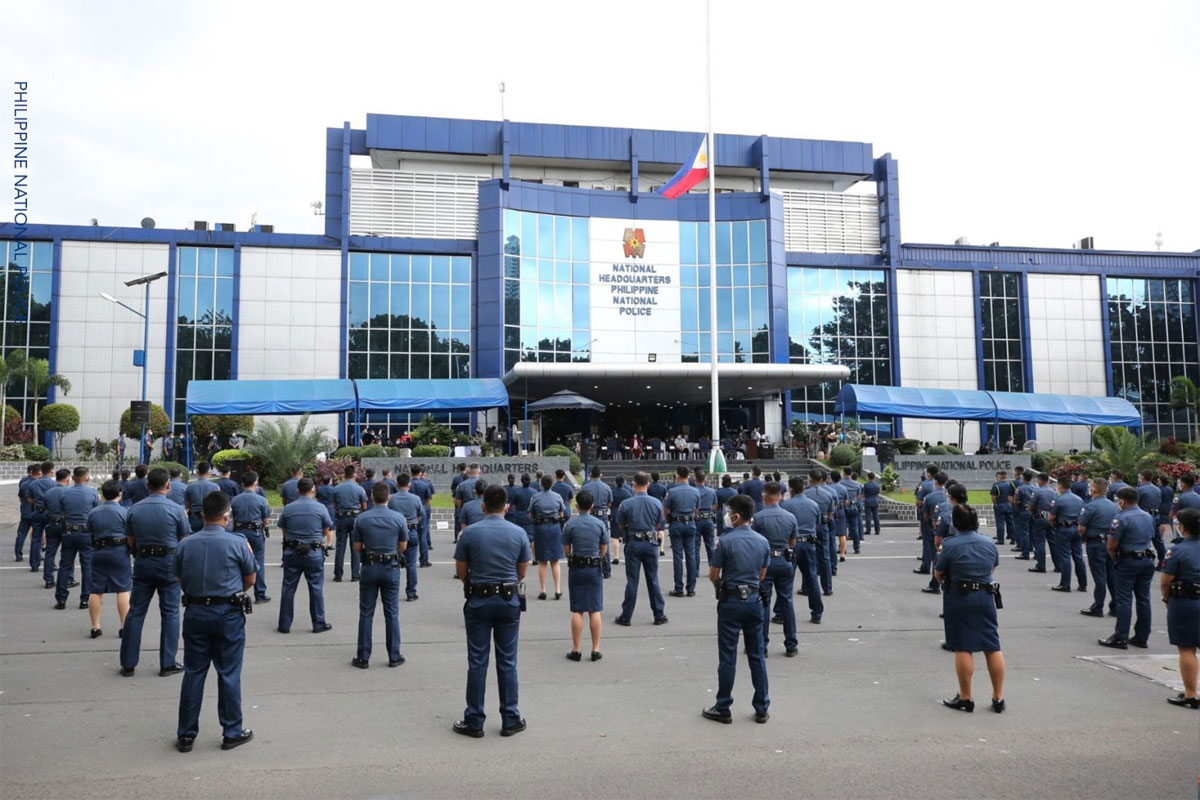 The cop assigned at the Davao Oriental Police Provincial Office passed away in a local hospital on Sunday due to pneumonia aggravated by the virus. He is yet to get the vaccine too.

His death came a week after the 70th PNP fatality due to COVID-19 was recorded, a 34-year-old police corporal from the PNP Special Action Force F unit in Surigao del Sur.

The SAF trooper was declared dead by his attending physician due to cardio-pulmonary arrest secondary to cerebral dysfunction secondary to vasculitis secondary to Sars-Cov2 infection.

The RT-PCR test conducted on the officer before he passed away yielded a positive result for COVID-19.

As of Monday, the PNP Health Service headed by Brigadier Gen. Luisito P. Magnaye recorded an additional 164 new cases of COVID-19 in the force bringing the total cases of virus transmission in the PNP to 25,886 since March last year.

The PNP-HS is also monitoring a total of 1, 865 ‘active cases’ although it recorded an additional 89 recoveries on Monday bringing to a total of 23,930 the number of police personnel who have fully recovered from the disease and are now back in full duty status.

Sotto: Next leaders should have excellent track record