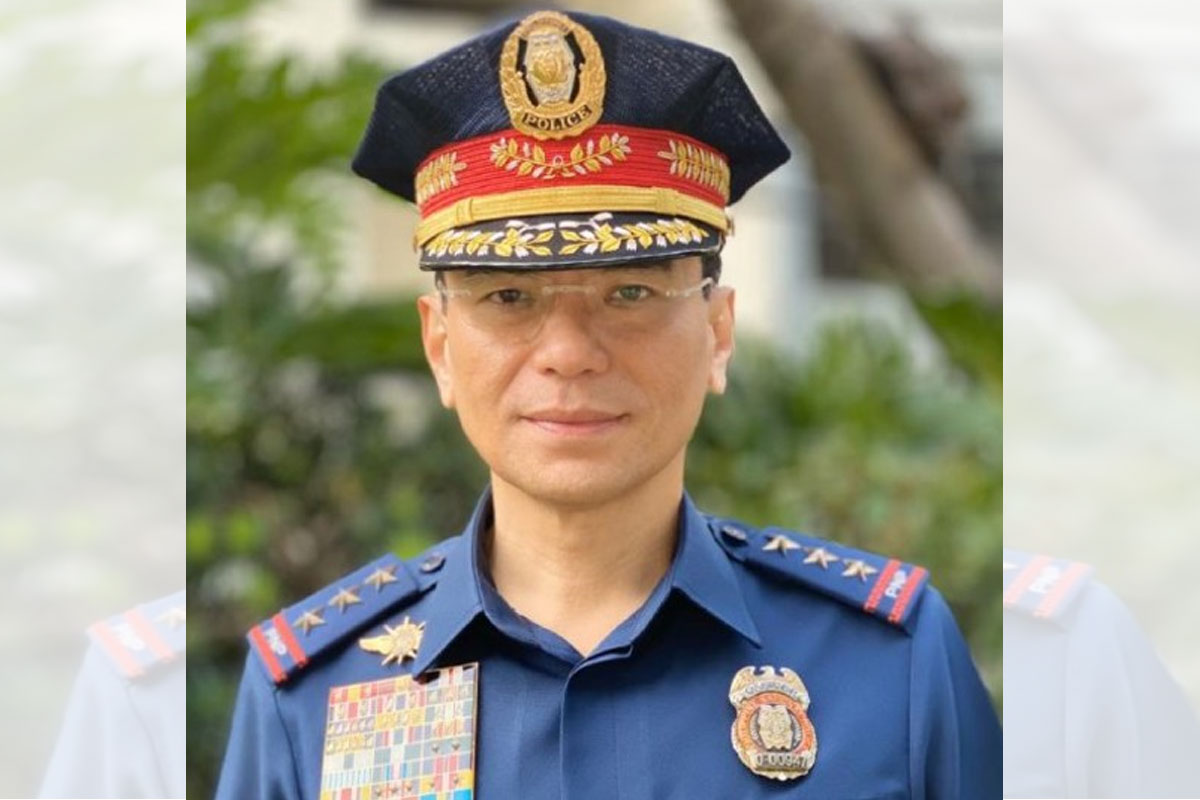 A KNOWN son of a World War 2 pensioner, Philippine National Police chief General Guillermo Lorenzo T. Eleazar asked all PNP retirees and their survivors to regularly update their records and help address delays in the release of their pension and other benefits vis-à-vis their continuing effort to purge their list of “ghost pensioners.”

According to the PNP chief, there is a need for all PNP pensioners to regularly update their records with the PNP Retirement and Benefits Administration Service (PRBS) to facilitate efficient transaction of pension benefits and other claims and help them exclude from the list those who are already not qualified to receive monthly government pension as mandated by law.

He said this is needed to avoid delays in the release of retirees’ benefits as a result of the need for correction of data entries due to the non-updating of the latest status of all 92,215 police pensioners in the database of the PNP PRBS.

Gen. Eleazar said the need for correction of data entries is among the reasons for the delay in the full implementation of the Calendar Year 2018 pension differential to 87,657 PNP pensioners.

PNP Director for Comptrollership, Major Gen. Rodolfo S. Azurin Jr reported to the Chief PNP that due to the non-completion of required data of 11,081 accounts that needed updating, the Department of Budget and Management was only able to process and release funds to support one-month pension differential covering the period December 2018 on top of the regular release of pension.

The PNP chief nonetheless assured that the PNP is undertaking its best effort to expedite the processing of all pending pension differential claims due to qualified pensioners.

“I personally have a soft spot in my heart for pensioners. My late father who was a World War II veteran sustained our family partly through his meager pension. I too, am going to finish my career in the police service in a few months and will soon join the ranks of the retired sector, “ Gen. Eleazar said.

“We are aware of the difficulties encountered by our pensioners in updating their records because of some restrictions in movement during the community quarantine period,” he added.

The PNP, Gen. Eleazar said is responsive to these concerns of the retirees, the reason why they initiated the “Pensioner Ko, Sagot Ko (PKSK)” Project wherein PNP Pensioners need not go out of their house to update their records as a designated Active PNP Personnel Buddy or APB will come over to their respective residences to facilitate the updating procedures.

The PKSK Project is also being supplemented by the PNP Pensioner Online Accounting System, a convenient way for all PNP Pensioners to update their status online and validated by their respective APB.

Both PNP and AFP received equal amounts of allocation for pension differential from DBM, the PNP Comptroller said.

According to PRBS director Brigadier Gen. Sidney S .Hernia,of the 92,215 PNP pensioners listed as of January 2021, a total of 24,400 are unaccounted for in the house visits under the PKSK Project.

A subsequent revalidation trimmed the number down to 10,815 unaccounted PNP pensioners whose pension accounts were subsequently placed on “tag and hold” status.

Hernia explained that the unaccounted pensioners may have either moved to another address, migrated abroad, or did not specify accurate contact information.

Thus, he advised all concerned PNP retirees or survivor pensioners who are yet to be accounted for to report to the nearest police station for the designation of an Active Police Buddy (APB) and to facilitate updating and documentation of their pensioner records. 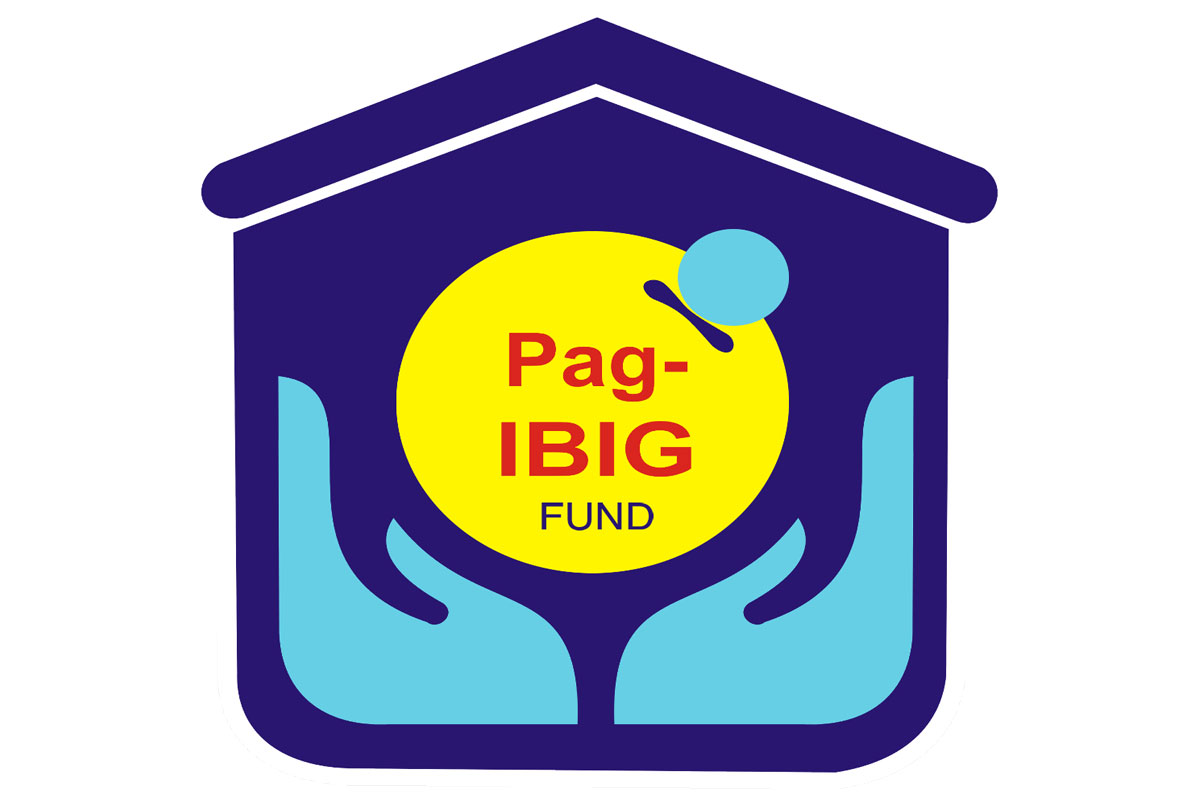 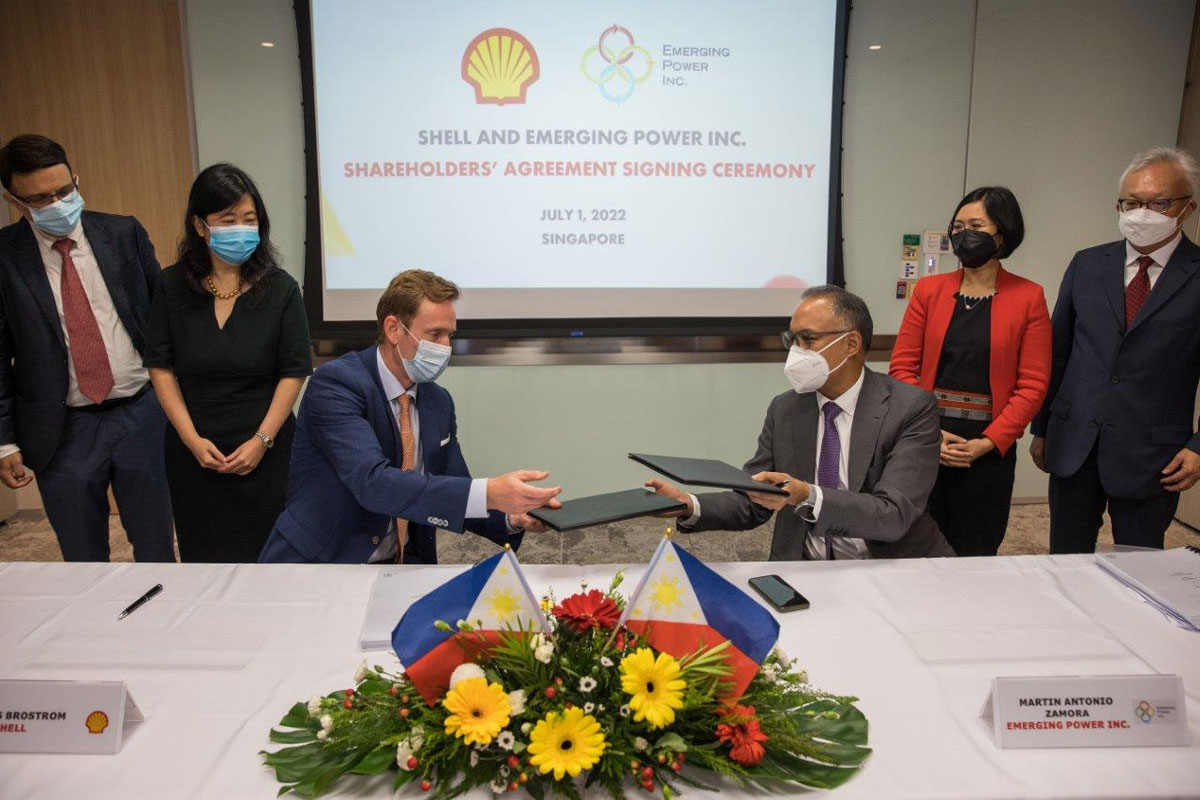 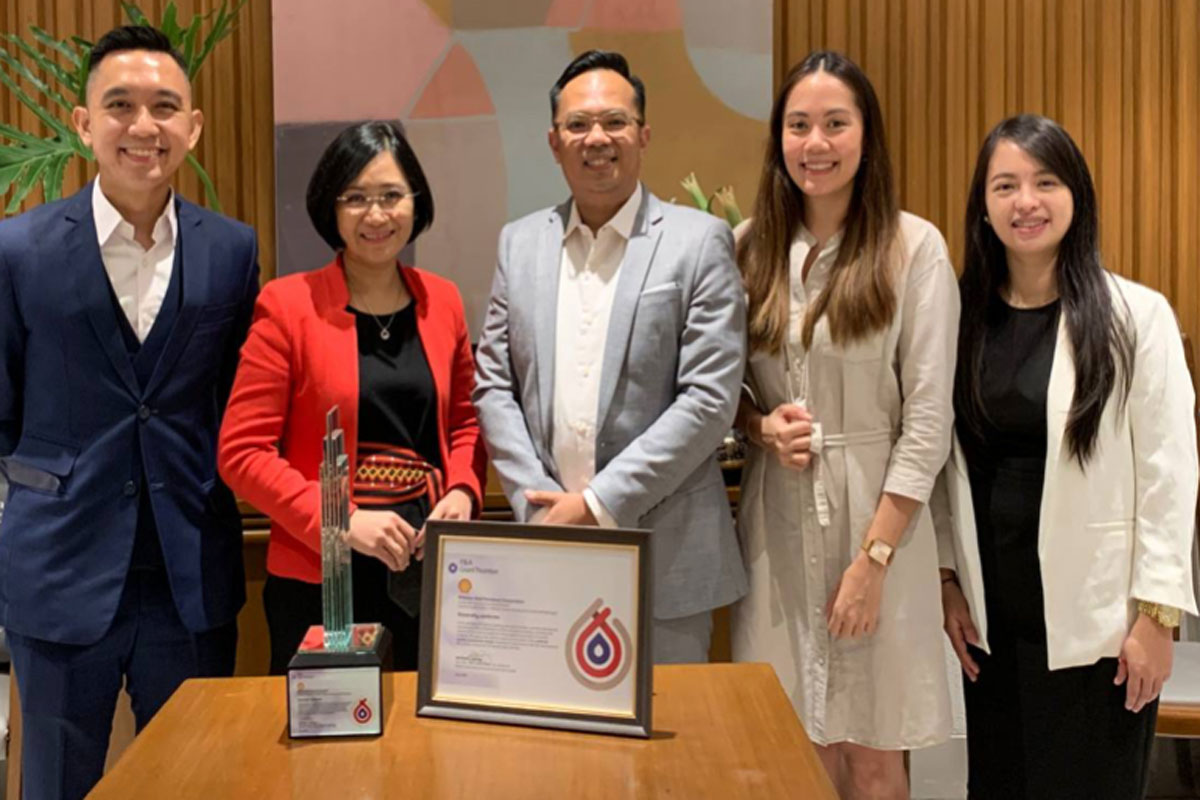