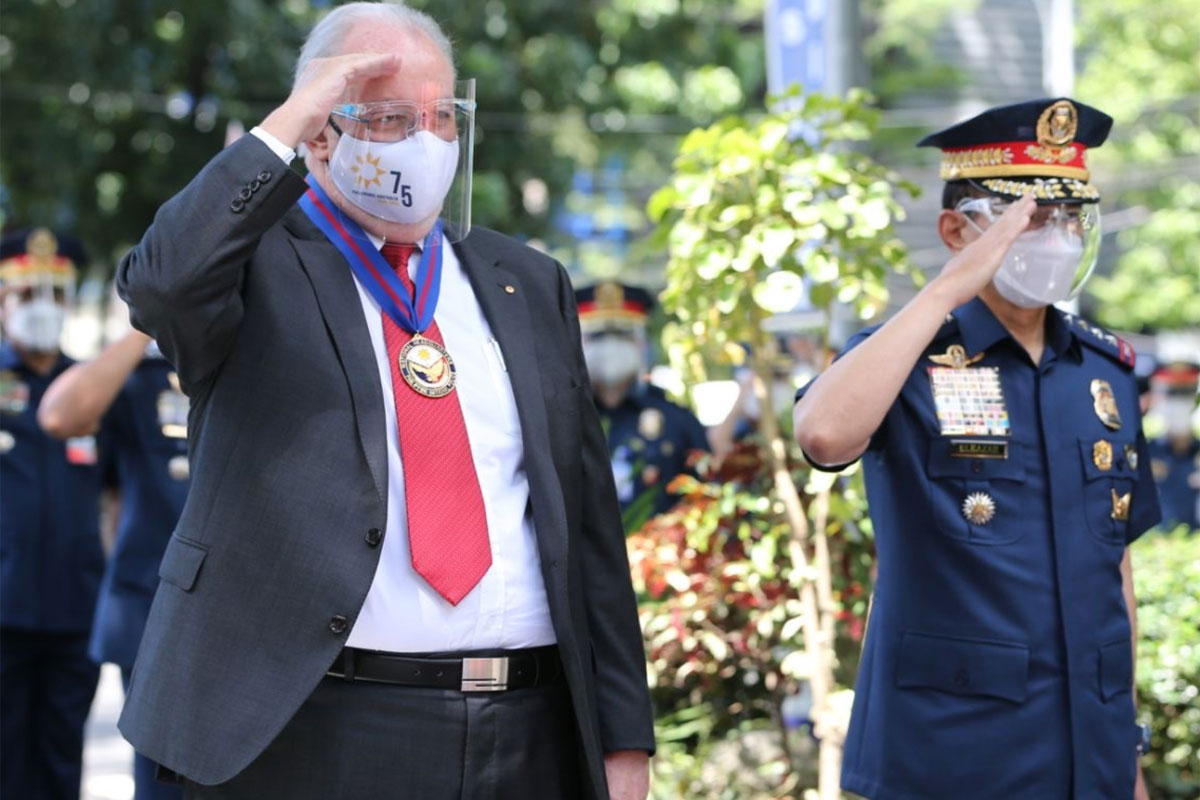 The event held at the Bantayog ng mga Bayaning Tagapamayapa in front of the PNP national headquarters was graced by Australian Ambassador Steven J. Robinson Ao.

The National Day of Police Remembrance is celebrated to honor and pay tribute to the fallen police officers of the Philippines and Australia who offered their selfless services and sacrifices to protect the communities of both countries.

“We also pay respect, with the highest esteem, to our police front-liners who selflessly served the community and lost their lives due to Covid-19; and we thank them on behalf of this grateful nation for their service and for making this world, a better place,” Gen. Eleazar said.

The Police Remembrance Day was introduced by the Australian Police Commissioners to honor those police killed on duty and its first celebration happened on September 29, 1989, to coincide with Feast Day of Archangel Saint Michael, the Patron Saint of the Police.