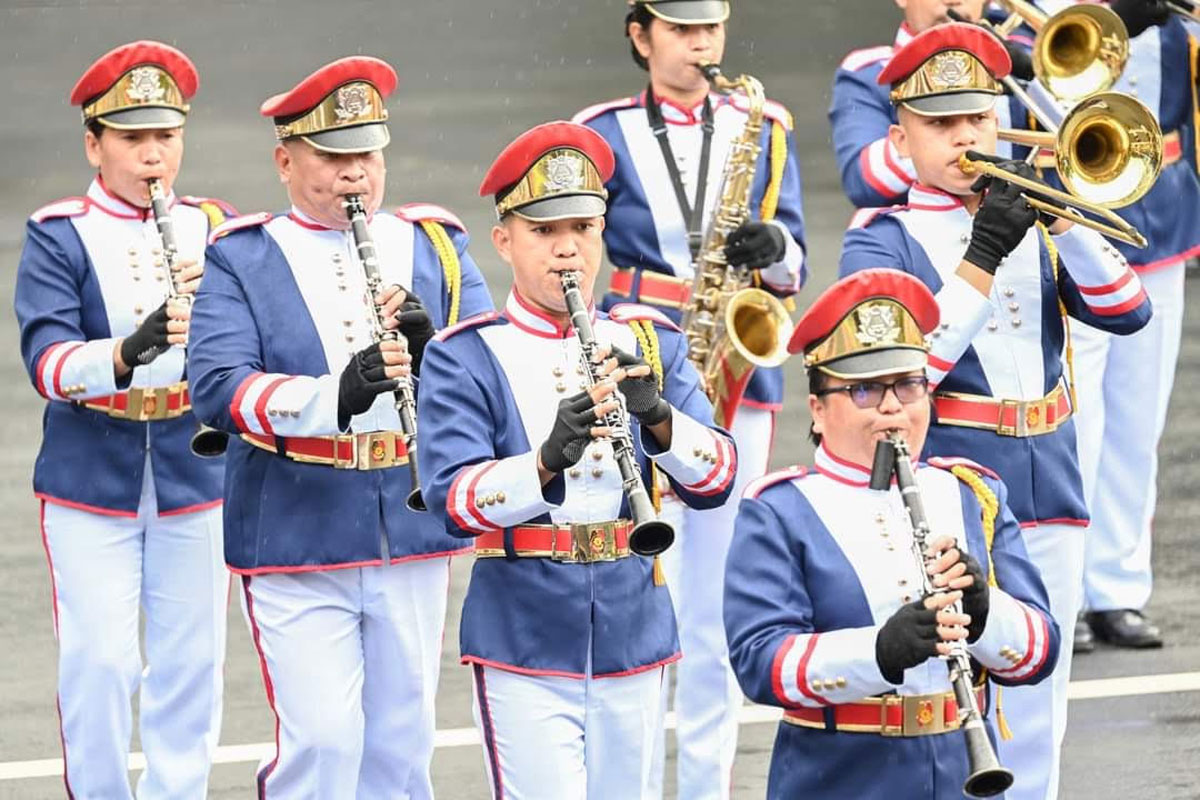 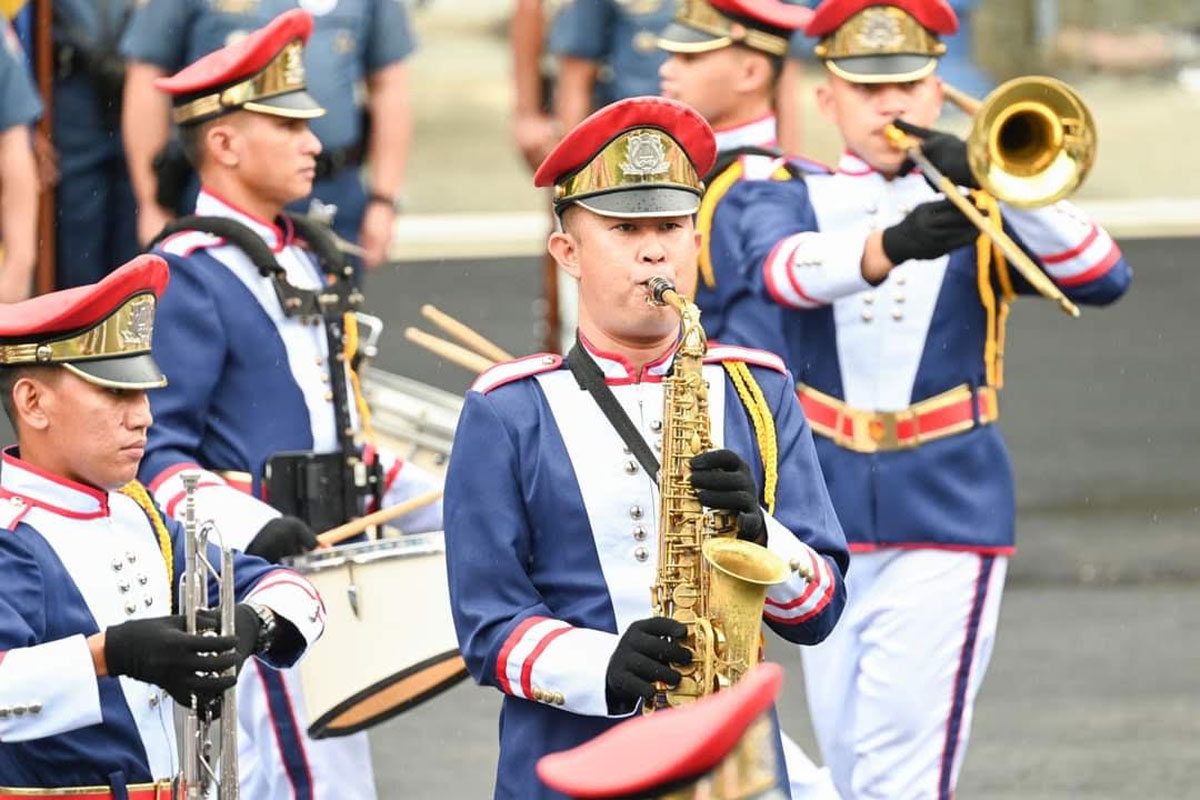 FAMOUS here and abroad, the Philippine National Police Marching Band continues to live up to its billing, playing to an appreciative crowd to entertain people 112 years after their predecessors from the now defunct Philippine Constabulary played to the whole world.

Who will not be awed by the sight and sounds being provided by police officers and men who perform while marching to the tune of their brass, woodwind and percussion instruments?

Their latest trip abroad was last August 24 when members of the PNP Marching Band joined the ASEAN and Police Band Concert 2022 in Hanoi, Vietnam.

The group was also invited to perform during the Police Music Festival of ASEAN Countries from July 7-10 in Hanoi, the invitation coming personally from Vietnam Minister of the Public Security Socialist, General To Lam.

The Journal Group learned that 25 members of the marching band from the PNP Headquarters Support Service led by Police Executive Master Sergeant Montano H. Mañago and supervised by Major Glenda R. Cleofe showcased their musical talent during the Hanoi festival.

Last July 9 which was the 1st day of the festival, the PNP Marching Band impressed the mixed crowd with their music, adding glitz and glamor to the opening of the event with the famous Hoan Kiem Lake serving as a background.

The following day, they participated in an outdoor concert, playing a spectrum of the ‘Rice Drums’ arranged by the organizing committee to depict the people’s security march at the Ly Thai To Square in Hanoi.

At the end of their well-applauded shows, the band was given a privilege tour of Hanoi by the organizers to showcase Vietnam’s traditional culture, hospitality and gratitude to the PNP delegation.

The PNP Marching Band was organized to provide musical entertainment to all PNP affairs, be they cultural or social functions as well as other PNP-authorized activities.

Since then, the band has performed in different venues before different crowds. During the 6-month stint of former PNP chief, now retired Genera. Debold M. Sinas, the group regularly played the Voltes V theme song during the regular Monday flag-raising rites at Camp Crame.

The band continues to play in all major occasions at the PNP National Headquarters and other parts of the country upon invitation.

During the recent launching of the KASIMBAYANAN program of PNP chief, General Rodolfo S. Azurin Jr., the band also showcased their talent in front of the PNP leadership and other guests. KASIMBAYANAN is Gen. Azurin’s program to muster the full support of the Church and the Community to all police anti-criminality efforts and other endeavors.

The PNP Marching Band maintains a full-band rehearsal thrice a week in preparation for their incoming engagements. All requests for their services complete with the place, date and time of the performance are made in writing, addressed to the PNP Chief.

Records will show that the PC Band was credited with being the 1st band other than the U.S. Marine Band to provide the musical escort to an American president during his inauguration in 1909. The US. President’s name is William Howard Taft, a former Governor-General of the Philippines.

The 1909 inaugural parade, according to Wikipedia, occurred in a record-setting snowstorm and was the first time most of the bandsmen had seen snow.

Since then, the PC Band has evolved into what is now known as the PNP Marching Band. They may have been in different timelines and settings but the two bands have the same common denominator: a rousing reception from the public which always demand an encore.