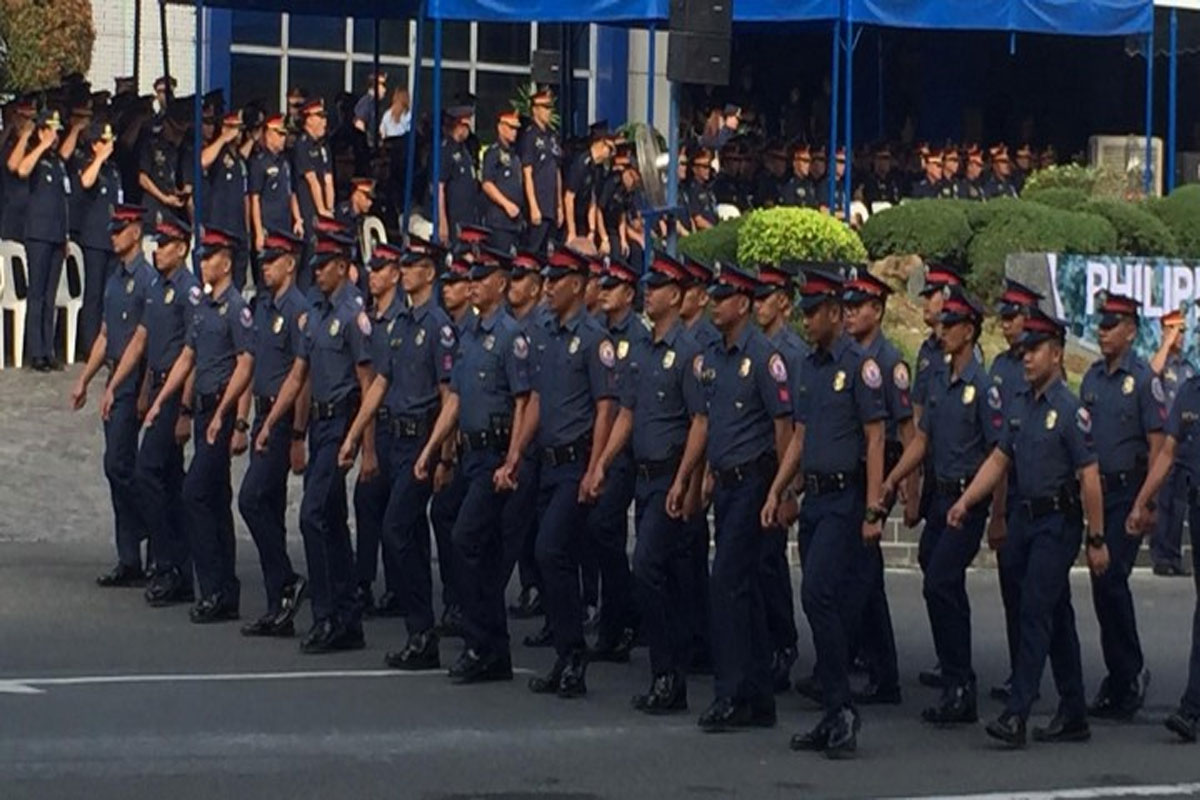 The 40-year old member of the Cagayan de Oro City Police Office passed away while under confinement at the Capitol University Medical Center 12:30 a.m. Saturday.

The PNP Health Service said that the cop tested positive for the virus last June 1 and was admitted at the hospital after experiencing cough and fever, and later having difficulty breathing.

He died on Saturday at the same hospital due to severe acute respiratory failure secondary to COVID-19 pneumonia, severe diabetic kidney disease, hypertension and cardiovascular disease.

The cop was the 2nd member of the Northern Mindanao Police Regional Office to pass away after contracting the virus since last May.

On Saturday, the PNP recorded its 68th COVID-19 fatality: a Police Master Sergeant from the Police Regional Office 10.

The 55-year-old male non-commissioned officer assigned at the PRO10 Regional Headquarters Support Unit passed away last May 26 although his death was only reported on Friday, said the PNP Health Service.

As of Sunday, there are a total of 24,834 police personnel who have contracted the dreaded virus since March last year although 22,970 of them have already fully recovered and are now back in full duty status.

Another 83 new recoveries were reported by the PNP-HS headed by Brigadier General Luisito P. Magnaye on Sunday The PNP-HS is also monitoring a total of 1,796 ‘active cases’ as of press time even as it reported 146 new cases on Sunday.

PH ranks No. 2 in countries most affected by climate change — IOM report