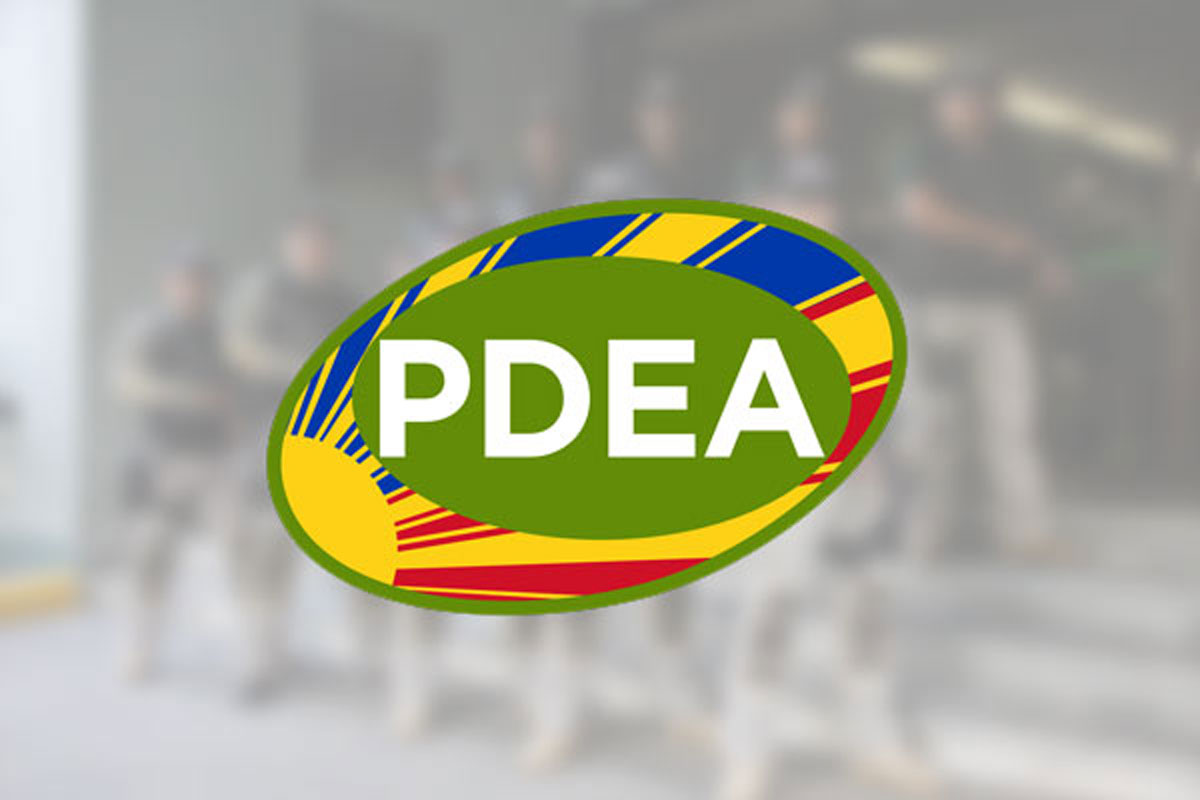 According to the official, members of the Regional Intelligence Unit 15, joined by the local police and the Criminal Investigation and Detection Group went after the suspects who were the subjects of a warrant of arrest for murder issued by Malabang, Lanao del Sur Judge Alberto Quinto on November 28, 2019.

No bail was recommended for the temporary liberty of the suspects who have been listed as among the most wanted person in the province where they have been identified as members of the ISIS-inspired Dawlah Islamiyah/Maute Group.

While about to be arrested, the two suspects exchanged fire with officers wounding Patrolman Alkaiser Zaiman of the Regional Special Operations Group on his left arm. Other operatives shot the two suspects dead.

Recovered from the suspects possession were two chamber-loaded caliber .45 pistols.

The 3rd suspect was identified as Roberth Emaas, a wanted member of the New People’s Army who was killed in a gunfight with policemen in Aroroy, Masbate around 6 a.m. Monday.

De Leon said members of the Masbate Provincial Intelligence Team, joined by officers from the Masbate police and the Special Action Force were about to serve a warrant of arrest against local NPA leader Eddie Rosero when they encountered about 10 heavily-armed gunmen in Sitio Alpha in Bgy. Balete.

The troopers retaliated killing the suspect whose body was found at the back of the Balete National High School.

Police Regional Office 5 director, Brig. Gen. Jonnel C. Estomo said the suspects are being pursued for their role in the killing of FEU football player Kieth Absalon and his cousin in Masbate City last June 6.

Recovered at the scene of the encounter were two improvised explosive devices, a 50-meter long firing wire, four batteries, two M-16 magazines with 26 live ammunition, two flashlights, a backpack and a chest bag. 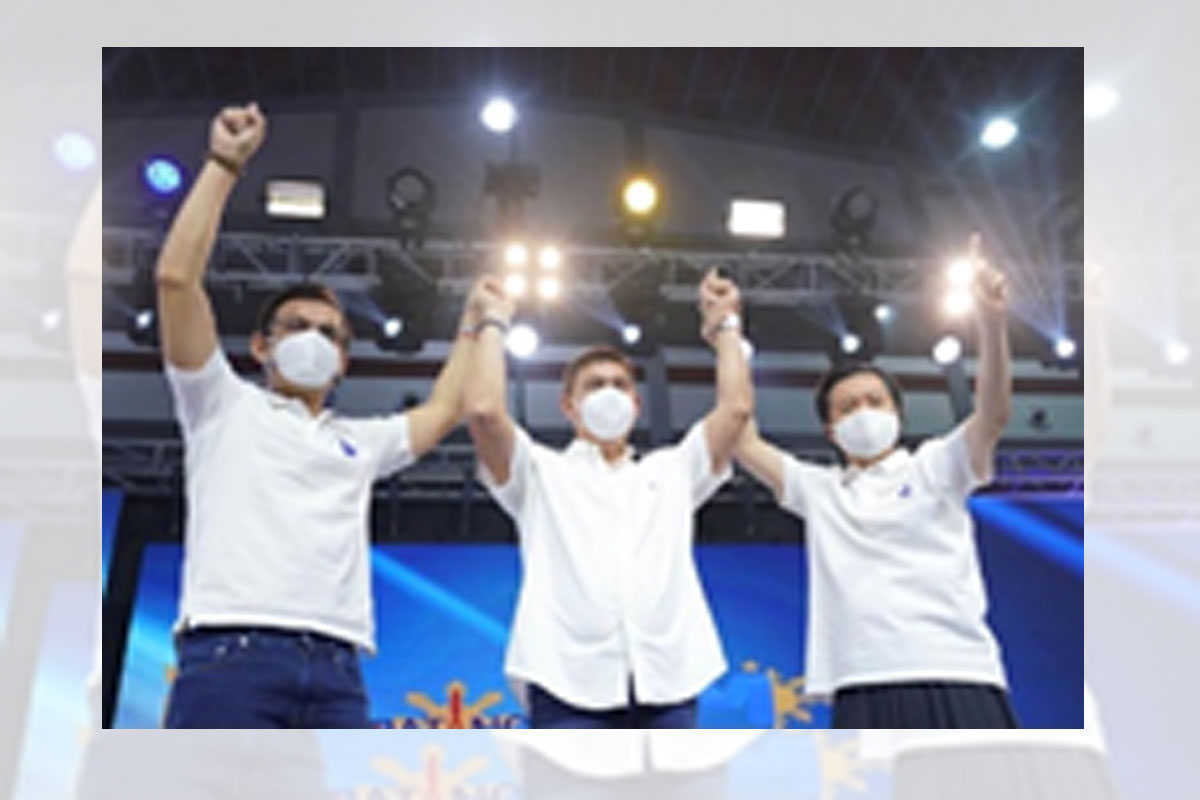