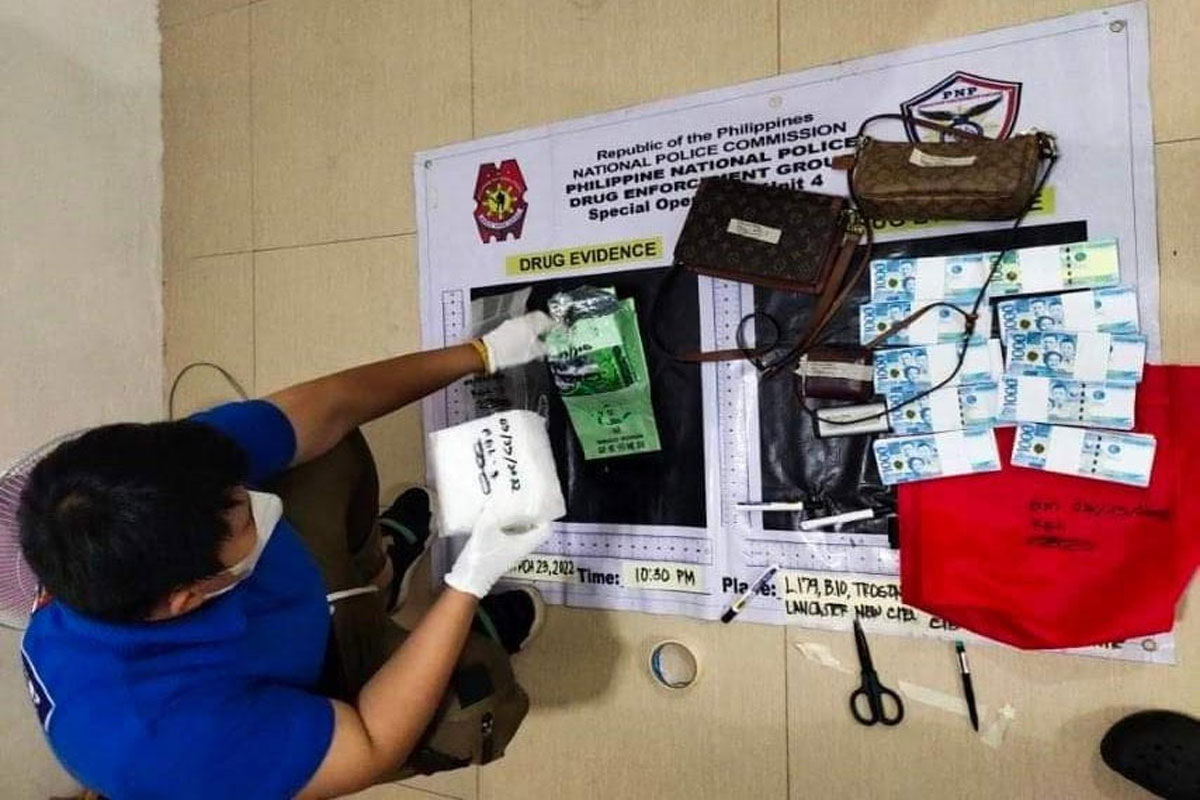 While the suspect Noralyn Macalangan alias “Madam Tisay”, and another under the alias “Naira Landua” was not caught during the operation at the same target location.

The police operatives intercepted inside the said house and seized from them approximately 1 kilogram of shabu with a street value worth P6.8 million.

According to the police, before the buy-bust, they also kept the suspects under surveillance for several days.

Authorities are currently conducting a follow-up for the cohorts of those who escaped the operation.

Isko wishes Ping all the best 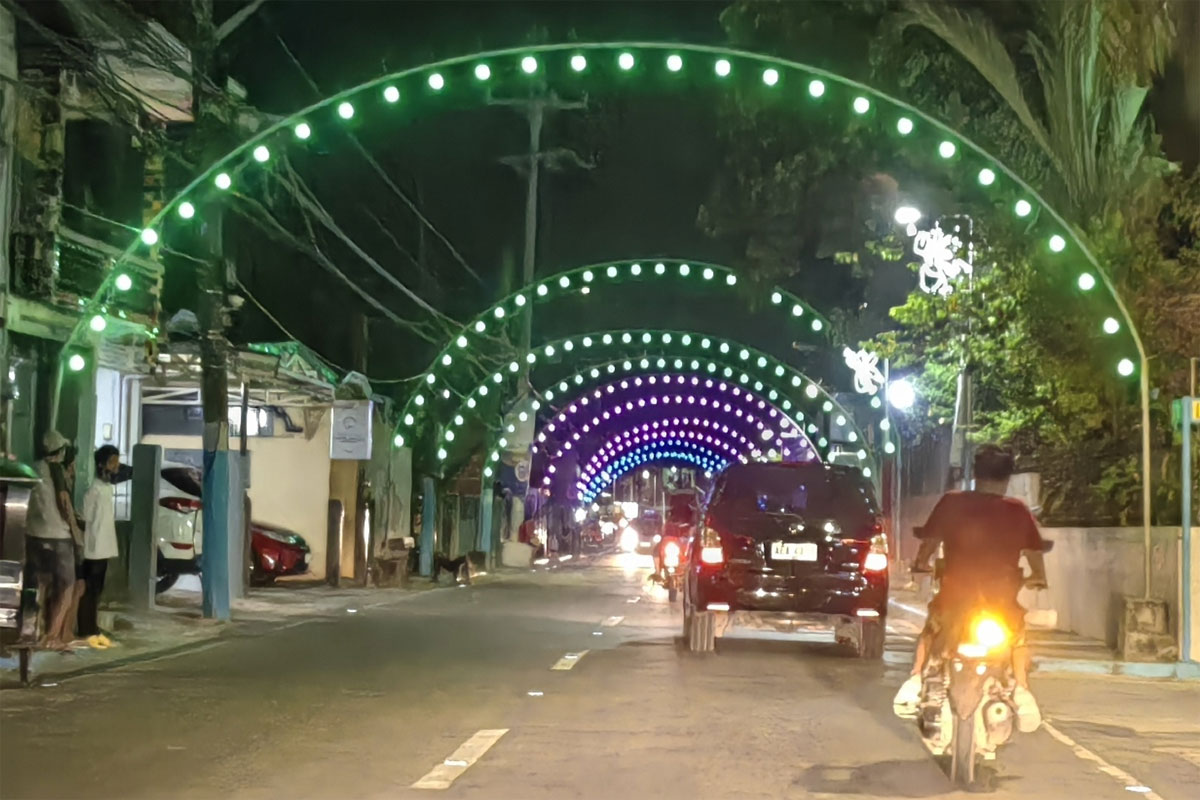