In a report to PNP chief, General Guillermo Lorenzo T. Eleazar, the official said one of the suspects identified as Jude Estafia, a 26-year old glass installer from Labangal, General Santos City was arrested in a manhunt operation in Purok Dos, Bgy. Sinawal, also in the same city 10 a.m. Monday.

Members of the PNP-DEG Special Operations Unit 12, with the assistance of the local police placed the suspect under arrest on orders of Judge Joyce Mirabueno of the General Santos City Regional Trial Court Branch 58 last January 25. A P200,000 bail was recommended for the temporary liberty of the accused.

Brig. Gen. Medina said the suspect has been categorized as a Level 1 drug personality.

The 2nd identified as Rudy Rex Almojuela, a 33-year old resident of Bgy. Magsaysay Hill in Bambang, Nueva Viscaya was arrested 8 a.m. Monday on the basis of a warrant for sale and possession of drugs issued by Judge Vincent Eden Panay of the Bambang RTC Branch 30 on October 4, 2010 with no bail recommended.

Medina said the suspect was first arrested in a buy-bust operation in Bambang municipality on September 29, 2010 by the local police. However, he escaped from detention three days later and managed to hide for more than 11 years.

The official said the suspect is one of their primary targets.

The 3rd identified as Romeo Tilar, a resident of Gan Subdivision in Bgy. 2, La Carlota City in Negros Occidental was arrested last Saturday afternoon after he sold 100 grams of shabu to an undercover officer.

The PNP-Deg director said the 33-year old suspect is facing a non-bailable case for sale and possession of dangerous drugs. Recovered from the possession of the suspect were 21 heat-sealed plastic sachets containing the so-called ‘poor man’s cocaine,’ the boodle money topped by some marked bills and different drug paraphernalia.

Medina said the suspect who was arrested in a sting in Iglesia Street in Bgy. 2, Poblacion, La Carlota has been identified as a ‘high-value individual’ and the 6th most wanted drug personality in La Carlota City prior to his arrest.

He said the suspect is a known member of the Beria Drug Group operating in the city.

Brig. Gen. Medina also announced the arrest last Friday of a 22-year old man after he received a parcel from Germany found to be containing 299 pieces of Ecstasy worth more than P508,000.

The official identified the arrested suspect as Ranniel Raquin, a resident of no. 263 Payo Street in Tondo.

Brig. Gen. Medina said that Raquin was placed under arrest by members of the PNP-DEG and their counterparts from the Ninoy Aquino International Airport-Inter-Agency Drug Interdiction Task Group after he received the illegal drugs shipped by a still unidentified person from Germany.

Controlled delivery operation is a technique of allowing illicit or suspect consignments to pass out of, through or into the territory of the country with the knowledge and under the supervision of competent authorities with the end in view of identifying and arresting the shippers and the persons who will claim the contraband.

The suspect is facing non-bailable charges for violation of RA 9165. 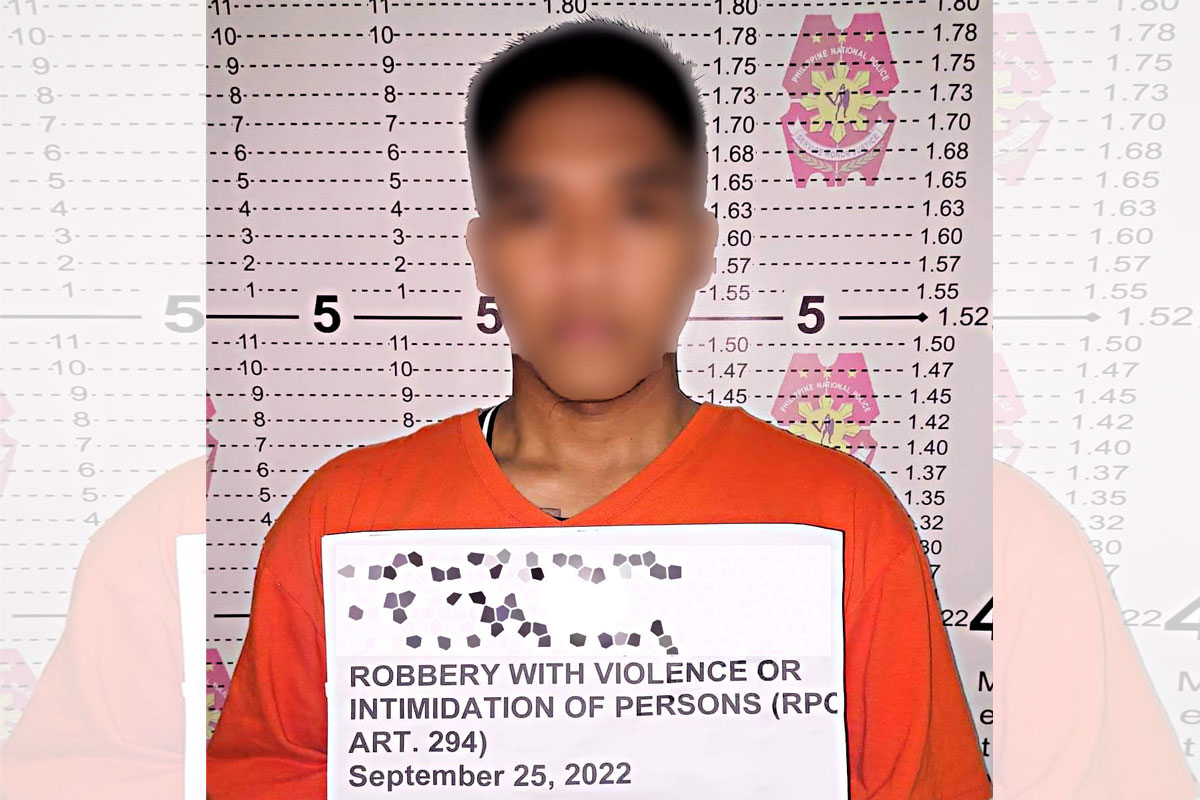 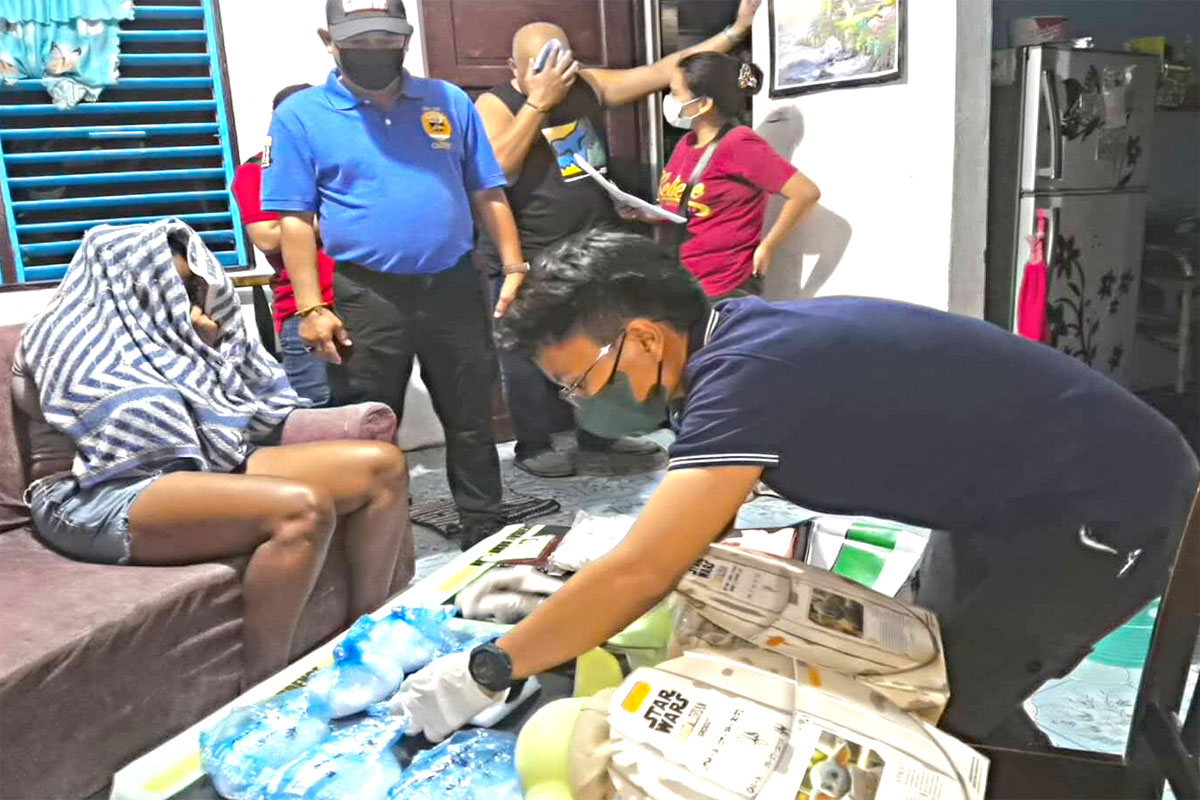