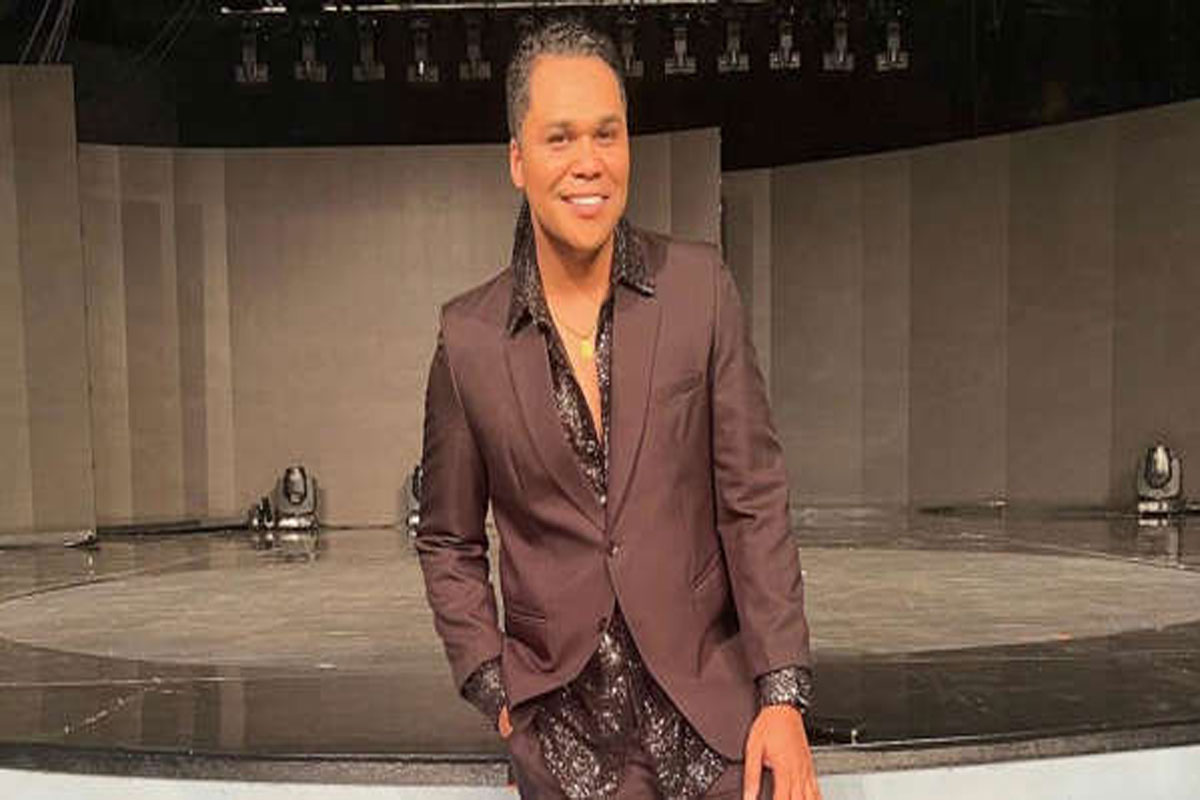 GARRETT Bolden didn’t win “The Clash Season 1”, but he now has a more successful career than the winner, Golden Canedo, who has faded away. Dubbed as the Kapuso Soul Balladeer, his career got a big boost when he was tapped to play a big supporting role in the production of “Miss Saigon” in Guam.

“I will play John Thomas, the best friend of the leading man, Chris Scott, during the Vietnam War,” he says. “This is an unexpected surprise kasi I didn’t even plan to audition. A friend just informed na may audition at magpadala raw ako ng audition video. I sang ‘Bui Doi’, the opening song in the second act. Bui Doi means dust of life and refers to the illegitimate kids of American soldiers that were abandoned at the end of the Vietnam war.”

He says he’s not familiar with the song. “First time ko to hear it so sa audition, I was reading the lyrics while I was singing. I was able to relate kasi ako mismo, anak ng isang American member ng U.S. Navy and I was really looking for my dad. I was supposed to go visit him in the States noong 2020, kasi nagka-pandemic kaya hindi ako nakabiyahe. And last year, he passed away kaya hindi na kami nagkita.”

He was surprised when the Miss Saigon people got back to him and auditioned him again. “Siguro po, naibigay ko ‘yung feelings ng song kasi I really felt the lyrics, kaya ayun, sinali pa rin nila ako sa next stage ng audition and I was surprised when they told me na ako nga ang nakuha and could I join them daw sa Guam to perform with them.”

Of course, he feels nervous about it. “Dream ko talaga to try theatre kasi I did plays in high school. Pero siempre, ibang level ito. International audience ang manonood sa amin. As a singer, I know that it will help me grow in my craft and I will learn my more new things to further cultivate my career.”

He got precious advice from Aicelle Santos with whom he appears in ”All Out Sundays”. Aicelle played the big role of Gigi in London. “She shared with me her own experiences as part of Miss Saigon. Theatre is not just singing but also acting and may dancing pa. So I have to prepare for all that. She told me what to expect, what to prepare and learn even before the actual rehearsals. Mga kaalamang lubhang napakahalaga. Ako naman, I’m always willing to study and learn.”

Garrett is now in Guam for the rehearsals. The show will start playing on the first week of September. So, the fans of Garrett will miss his weekly performance in “All Out Sundays” while he is playing the role of John Thomas in “Miss Saigon” in Guam.