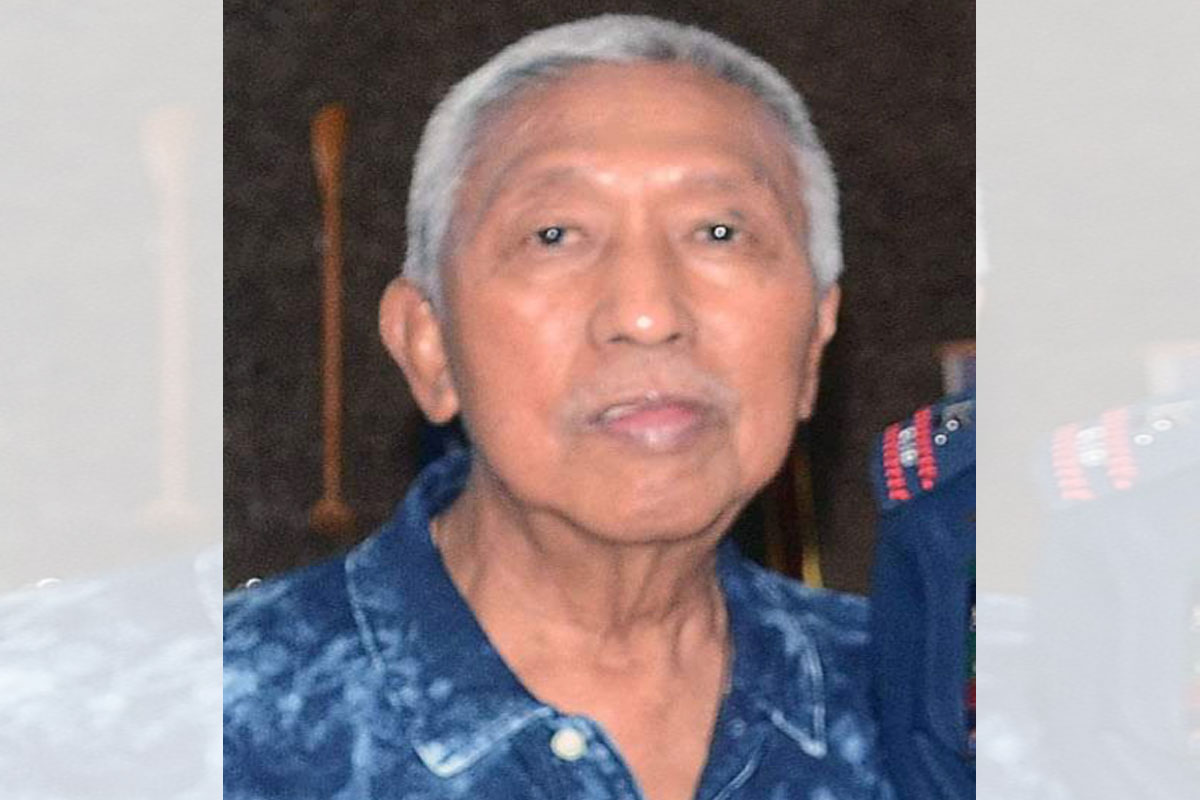 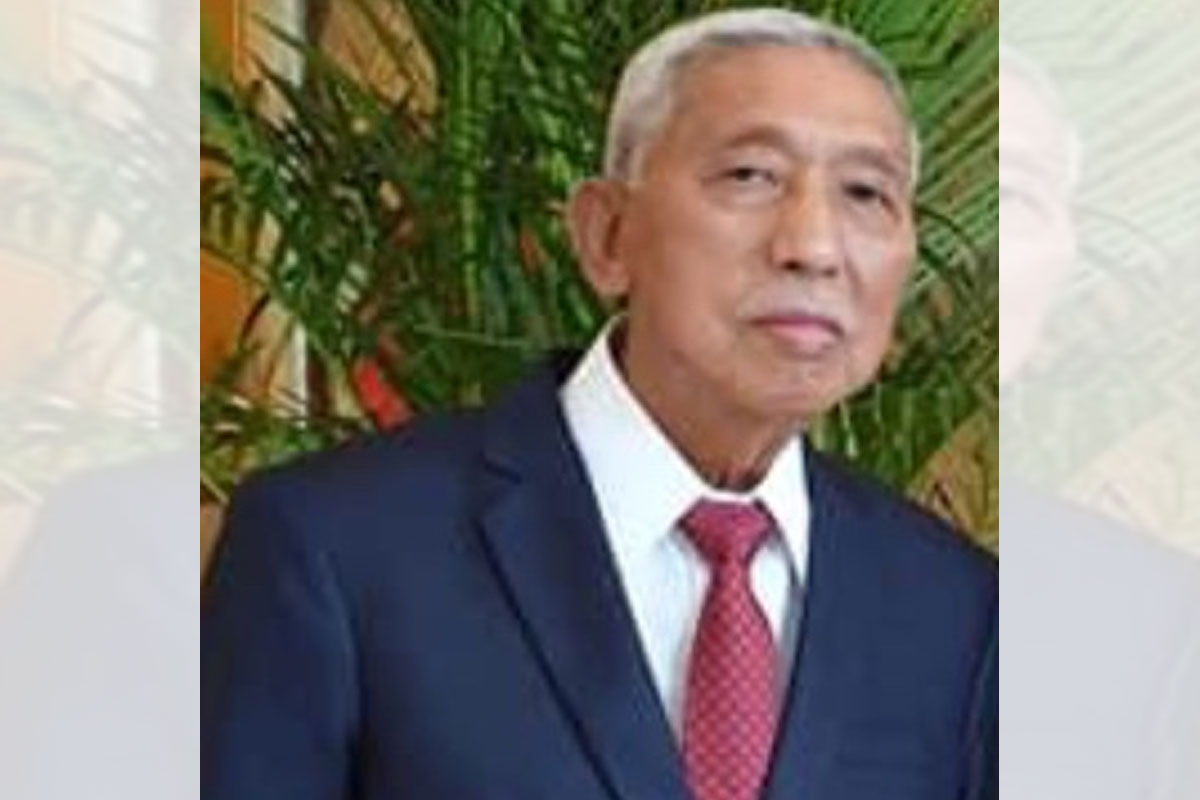 Villanueva, or Sir Gus, as he was fondly and respectfully revered inside and outside the office, began his stellar career as a sportswriter in 1955 at 17 under then Manila Times sports editor Ricky Llanos. He became editor of the Times Journal in 1972.

He was also among the founding brains of People’s Journal and People’s Tonight which he and distinguished colleagues established in 1978 and 1979, respectively.

Villanueva was president of the Philippine Sportswriters Association in the late 70s and he also introduced the weekly PSA Forum.

For creating an impact with his leadership, Sir Gus was honored by PSA with a Lifetime Achievement Award.

Never did he spend a day outside the office. Almost all his life had been devoted to closing his most cherished papers and tabloids. When not editing or writing stories, Villanueva was busy being a Good Samaritan to friends and strangers in need.

Villanueva was everybody’s man. All people from all walks of life saluted him as the quintessential editor-in-chief.

Due to the high number of COVID-19 cases and the spreading threat of Omicron, Villanueva’s family, however, has decided to exercise caution for the health and safety of his relatives and friends.

After his cremation, his remains will be kept at home. The date of inurnment will be announced later.