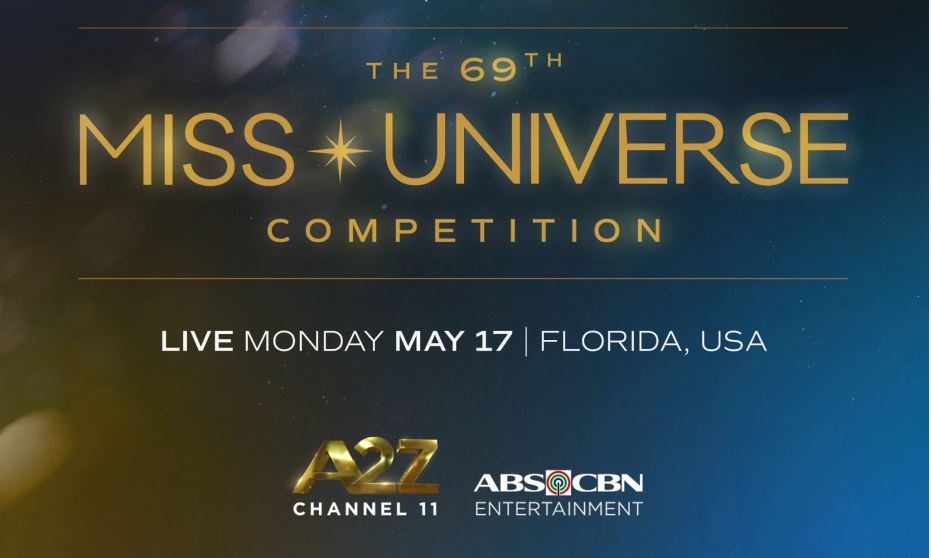 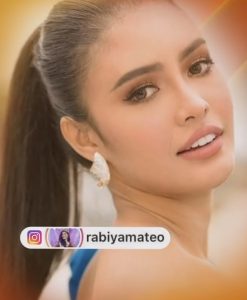 THE Miss U fever is getting hotter as Pinoy pageant fans throw in their massive support for the country’s bet, Rabiya Mateo, in the upcoming “69th Miss Universe Competition” that ABS-CBN will bring to viewers in the country live via A2Z on May 17, 8 am.

Pageant fans are flocking the Hard Rock Hotel in Florida, USA to cheer for their favorites, including Pinoy fan Jan Quijano who tirelessly waited for Rabiya in the hotel’s lobby. As a big fan of Rabiya, Quijano has captured every move of the beauty queen in the hotel.

In an interview with MJ Felipe for “TV Patrol,” Quijano shared that it’s his first time to show support for a pageant queen and that he got star struck when he finally met Rabiya.

He also added that Venezuelan fans feel like Rabiya is a ‘combo.’

Netizen @Nio9048961 praised Rabiya. He described Rabiya as a “ phenomenal woman with a heartfelt beauty!” in a tweet.

Even Twitter user @yellowhawt was all-praises for Rabiya. “Grabe ngayon lang ako naging ganito ka hyped sa isang beauty queen. Rabiya Mateo is worth stanning because of her beauty inside and out,” the netizen shared in a tweet.

Meanwhile, Rabiya’s national costume will surely turn heads as its ‘missing piece’ has finally arrived in Florida, thanks to Miss Universe Philippines national director Shamcey Supsup. The piece will serve as a tribute to the late Pinoy designer Rocky Gathercole since it was his last project before he passed away.

Cheer for our candidate Rabiya Mateo and witness the crowning of Miss Universe 2020 as ABS-CBN brings “The 69th Miss Universe Competition” LIVE from Florida, USA on A2Z on May 17, 8 am. It will also have a replya on A2Z at 10:30 pm.