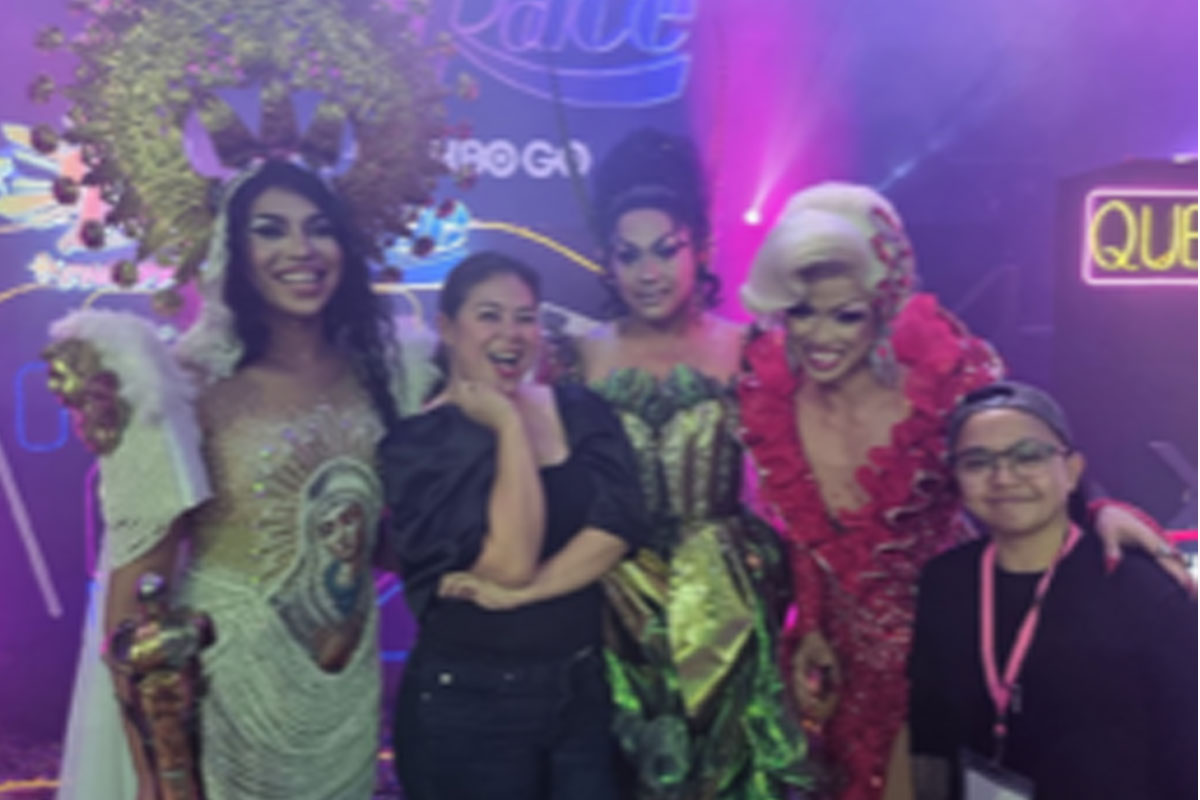 Titled Divine Divas: The Ultimate Drag Experience, the show will showcase Philippine drag culture at its finest on February 10, 2023 at the New Frontier Theater.

In this explosive night of drag performances, these fierce and fabulous drag stars will showcase their range — from channeling the world’s top entertainment icons like Beyonce and Lady Gaga to performing original songs and staging their own musical that fans are surely going to love.

With this powerful concert, Ice and Liza aspire to give the audience a peek into these queens’ colorful lives.

Drag queens are more than female impersonators or lip sync assassins. The concert will tell their stories to the world — from their humble beginnings before they became drag race superstars until they achieved the sweet taste of success through Drag Race Philippines.

Fire and Ice joins these fabulous queens as they venture beyond to elevate the art of drag in the country as Divine Divas.

Queens competed in this groundbreaking show because it opened doors to introduce the art of drag in the country.

Now, with Fire and Ice, Ice and Liza’s dream to bring Filipino creativity to the global stage continues.

Uncompromising and meticulous about championing quality, with an uncanny instinct for stories that matter, the production company creates content by uncovering the heart of the material and transforming them into poignant experiences that will touch the soul of their audiences.

Tickets prices for Divine Divas: The Ultimate Drag Experience range from P800 to P6,500 and are now on sale at Ticketnet online.

The event is co-produced by Nathan Studios, a production company founded by actress Sylvia Sanchez.