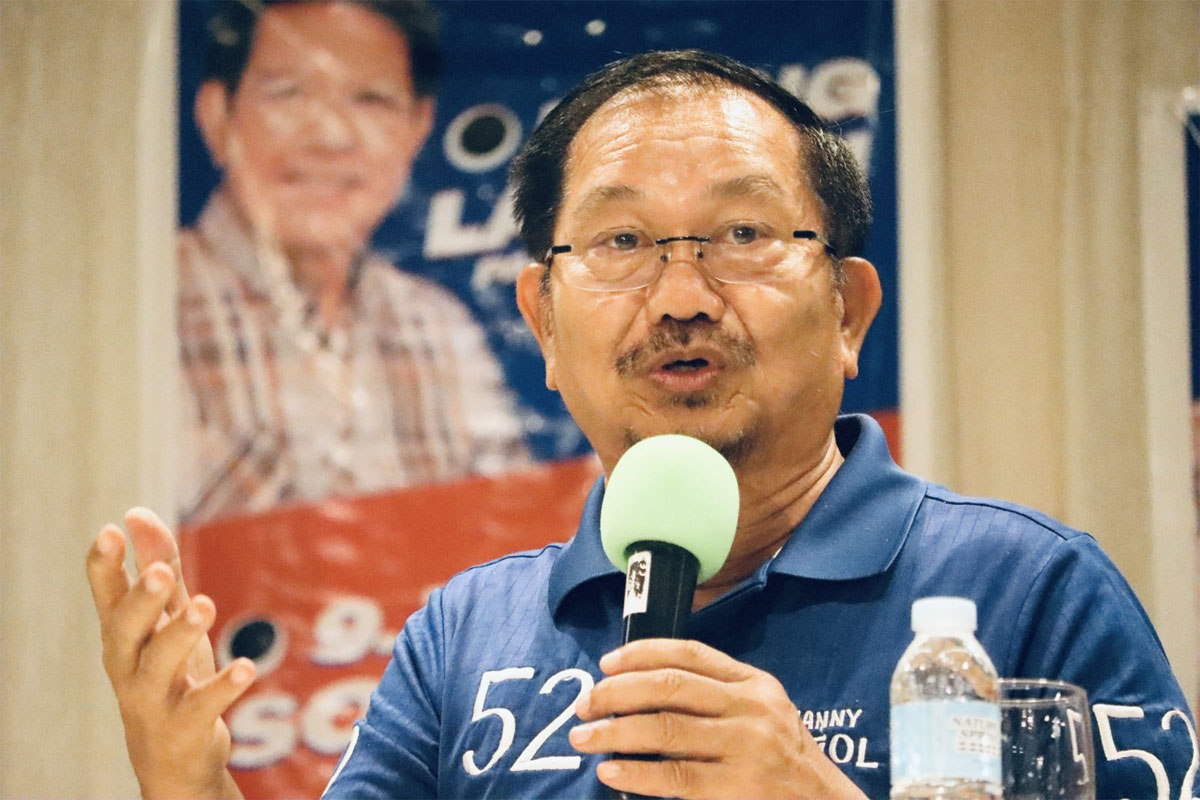 SENATORIAL aspirant and former Agriculture Secretary Emmanuel ‘Manny’ Piñol urged the Filipino electorate to make their votes count by not allowing themselves to get lost in the empty rhetoric brought by entertainment politics.

Piñol made this earnest appeal in front of thousands of supporters that showed up Saturday (April 9) to rally behind presidential candidate Panfilo ‘Ping’ Lacson and his running mate Senate President Vicente ‘Tito’ Sotto III at the Quezon Memorial Circle in Quezon City.

By ‘entertainment politics,’ Piñol meant the campaign style of other politicians who tried to capture public attention, but instead of educating the people about their plans for the country resorted to dancing or singing, which, he said, would never solve their daily problems.

The erstwhile Cotabato governor addressed the Quezon City crowd and presented the members of Team Lacson-Sotto, himself included, as part of a different breed of public servants who advocated for an issues-based campaign this 2022 election season since Day 1.

“Tonight, my dear friends, these people in front of you offer very clear directions in governance that could lead our country from this most difficult time in the history of our nation to a period of prosperity, progress, peace and a governance free of corruption,” Piñol said in his speech.

The Lacson-Sotto campaign trail, which Piñol has been actively participating in, was normally highlighted by their town hall meetings with multisectoral organization leaders where they were freely discussing social, political and economic issues as well as possible solutions to these problems.

The event in Quezon City on ‘Araw ng Kagitingan’ (Day of Valor) was a temporary departure from what journalists and the general public normally expect from a Lacson-Sotto campaign sortie as the ‘Pure Love’ rally was organized by members of the Lacson-Sotto Support Group, according to Lacson.

At a pandesal forum in Kamuning, Quezon City, which was also held yesterday (Saturday), Lacson said he and Sotto plan to do more town hall forums in the final stretch of the campaign period because they like engaging the electorate more in dialogues where they get to understand the concerns of the people.

Lacson mentioned the many occasions he managed to connect people to the appropriate agencies or institutions that could help solve the problems they brought to his attention during his recent town hall meetings in different places he visited while campaigning.

Pag-IBIG fund on the go 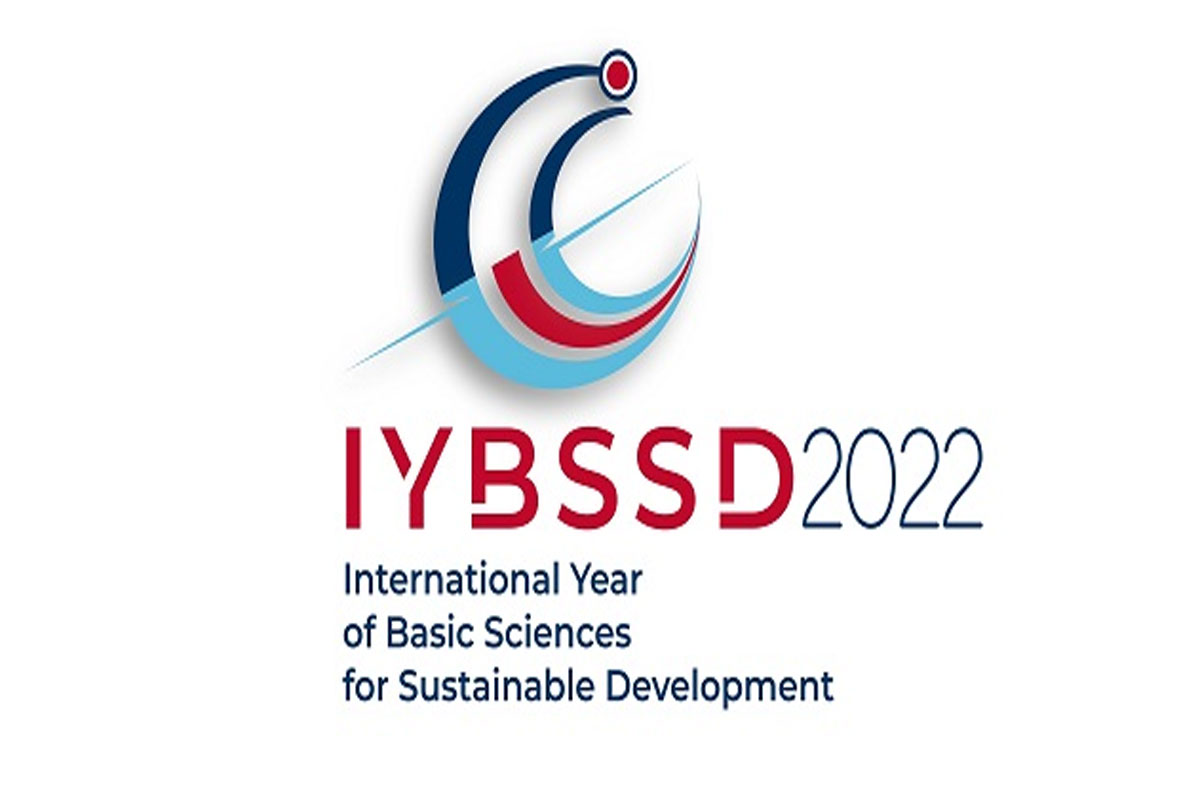 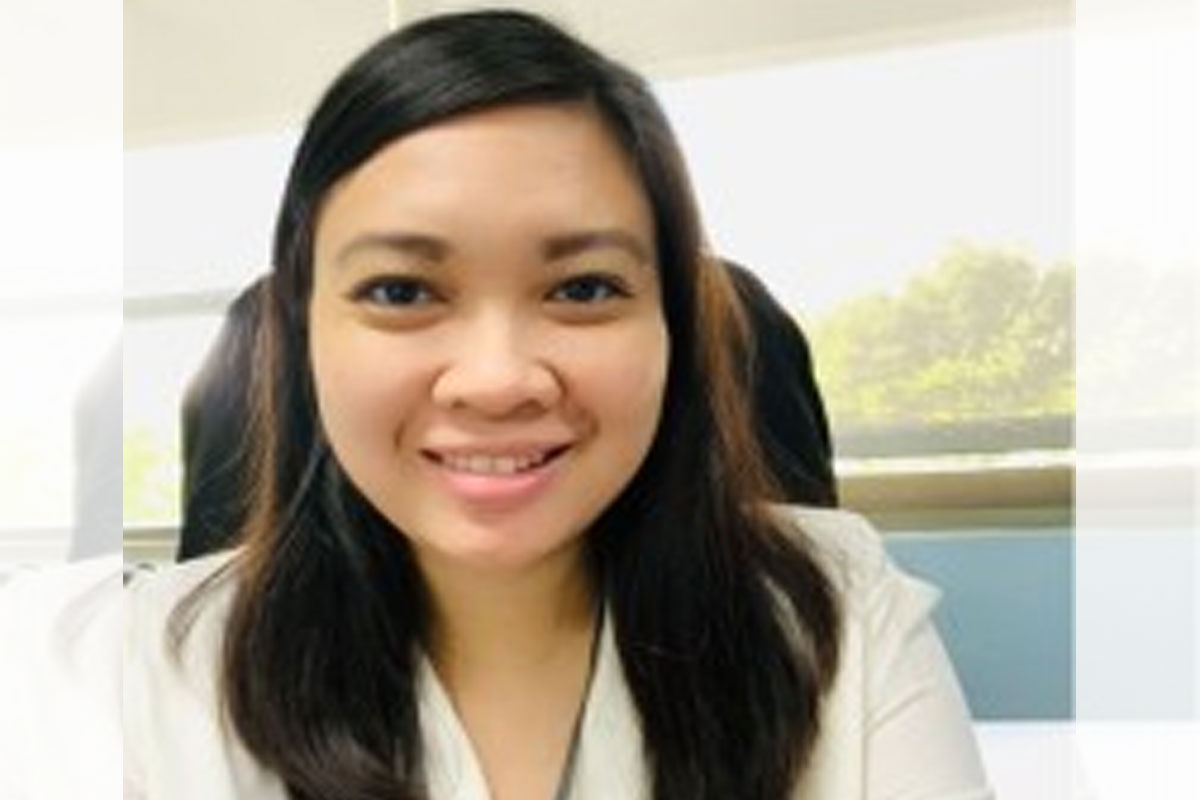 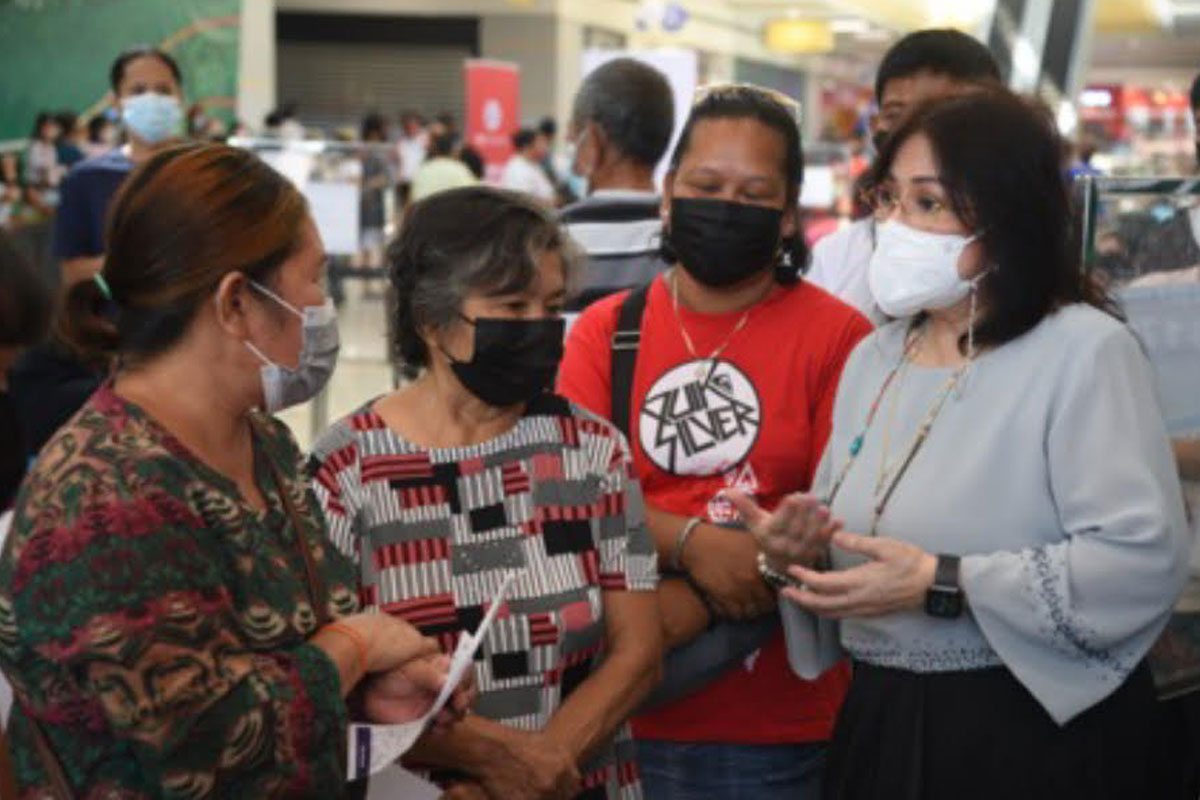