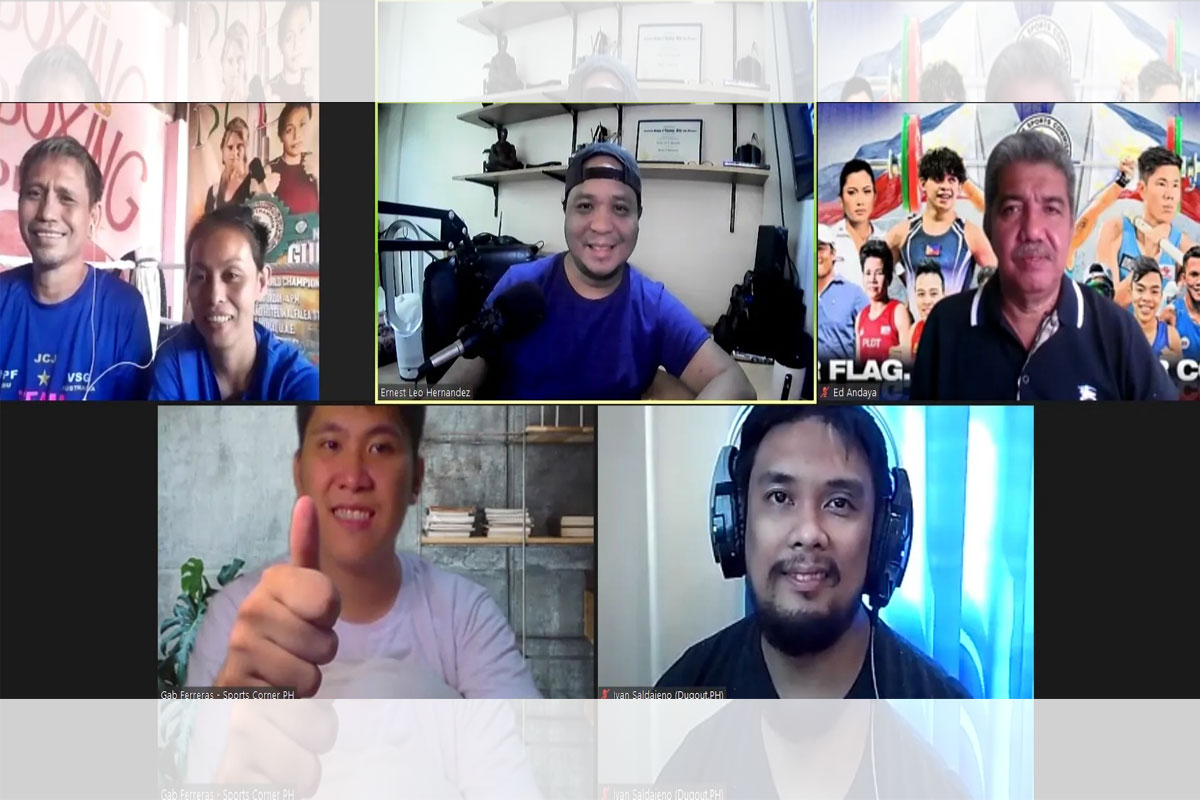 Boxing champion Norj Guro and coach Brix Flores are the special guests in the weekly “Sports On Air” vodcast.
Other Sports,

Guro, the pride of Iligan City, will be looking for an early knockout in her 12-round battle against her British opponent for the vacant WBC Silver atomweight crown on March 26.

Guro, who was accompanied by veteran coach Brix Flores, said her long experience in prizefighting would be her biggest advantage against the taller and older Castle.

Guro admitted all her seven losses in a colorful seven-year career came against foreign opponents in Japan, South Korea, Thailand and Mexico.

Her last fight — a unanimous decision victory over compatriot Joan Ambalong held in Lanao del Norte — was held on May 7, 2018.

Her coach, Flores, said Guro’s passion and dedication to her profession “makes her a special fighter.”

Flores said he expects Guro to dominate the fight against Castle.

The 50-year-old Castle, who had a record of nine wins, seven losses and two knockouts as a muaythai fighter, is also coming off a long layoff.

Castle won by technical knockout in the fifth round against Sutthinee Bamrungpao of Thailand in her most recent fight in Bangkok on Oct. 26, 2019.

The 5-3 Castle challenged for the WBC female atomweight title twice.

She lost via an eight round technical knockout to Momo Koseki of Japan in 2014, and lost by unanimous decision to Fabiana Bytyqi in 2018.

Guro and Flores will leave for Dubai on March 22.

Pinoy archers hope to hit the bullseye in Hanoi