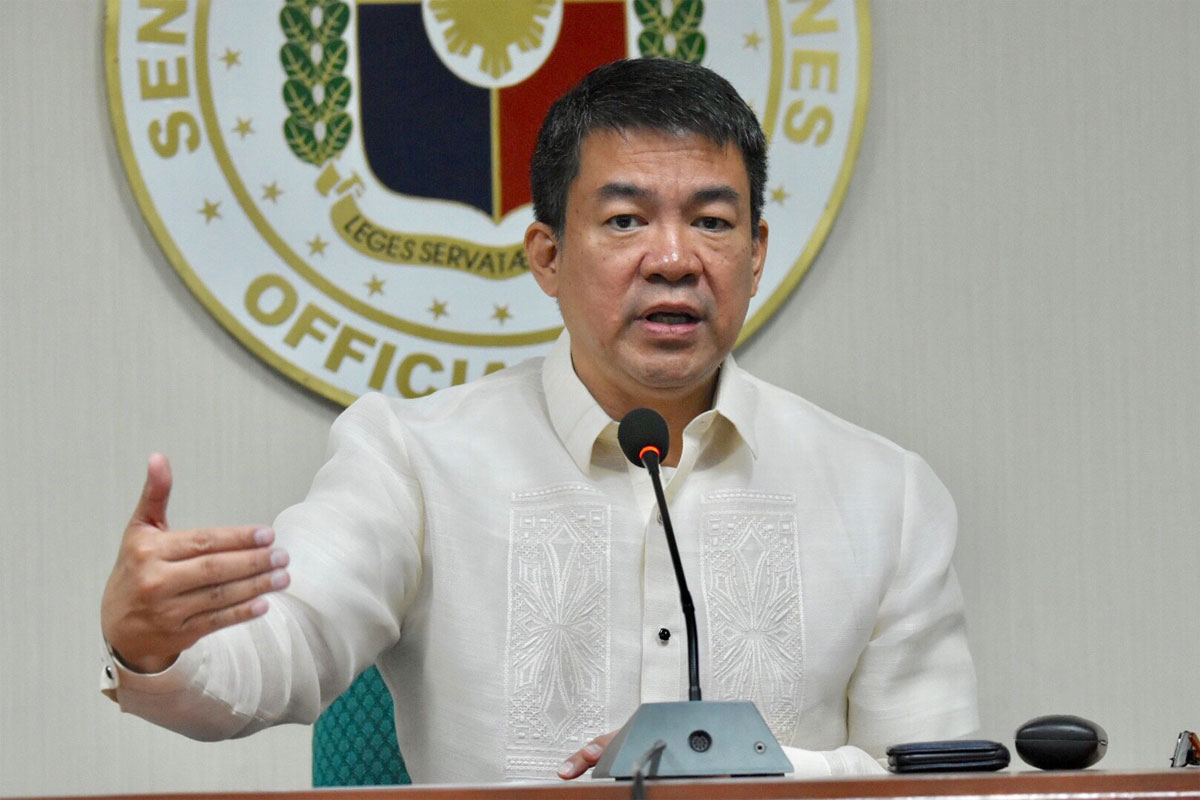 Pimentel calls for ‘dissolution’ of IATF

Pimentel, in an interview this Friday, explained that the Department of Health (DOH) can do the work of IATF more effectively, citing the fact that dissolving IATF is also in response to President Ferdinand R. Marcos Jr. “rightsizing” some government agencies.

“Let DOH monitor Covid cases. That would actually lead to quicker reaction time as the DOH Team for Covid would be smaller and more manageable than an inter-agency task force,” he added.

A number of experts and lawmakers previously called for the abolition of the IATF, saying it has not been “effective” in addressing the pandemic.

According to Pimentel, IATF is not as effective as we expected them to be. He said their response in many situations is unacceptable, and they don’t balance or re-assess the economic conditions in dispositions for the COVID-19 situations.

Pimentel cited reports which confirmed that the country logged 24,100 new infections from July 25 to 31 – a 24% increase from the previous week’s tally.

Meanwhile, Senate President Miguel Zubiri said there will be a strict implementation of restricting visitors to the Senate and that a requirement for a 24-hour antigen test will be implemented for Senate visitors in reaction to the rising Covid cases, which have reportedly doubled within the week.