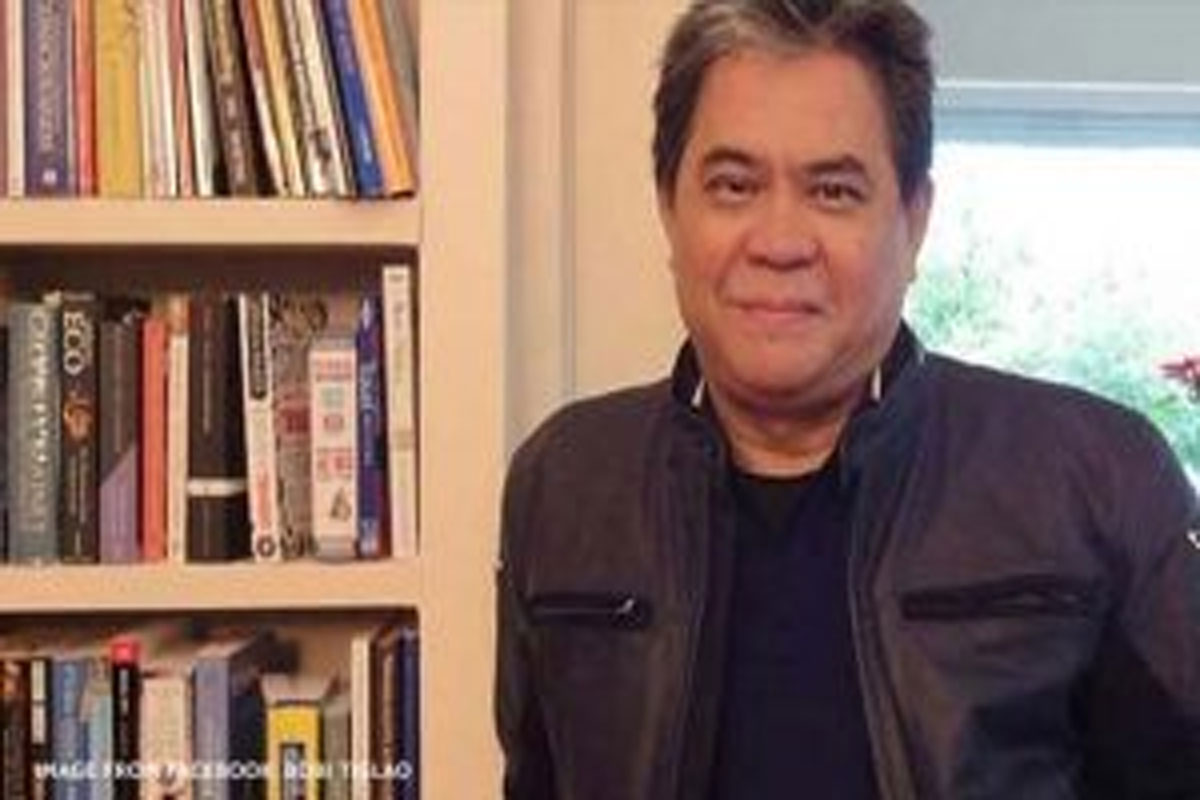 COLUMNIST and former Press Secretary Rigoberto Tiglao recently chided some presidentiables who allegedly believed what he tagged as a “phantom figure” in his newspaper column as the alleged “unpaid tax” of the Marcoses, in another attempt to derail Partido Federal ng Pilipinas standard-bearer Ferdinand “Bongbong” Marcos, Jr.’s victory in May.

“What is wrong with these people? And they are running for president? That P203 billion figure is entirely retired Supreme Court Justice Antonio Carpio Carpio’s invention. He came up with that phantom figure in his newspaper column by computing the interest rates and penalties on P23 billion which Cory’s Bureau of Internal Revenue claimed in 1990 was the Marcos family’s estate taxes, otherwise known as inheritance taxes, levied on properties he supposedly left when he died in June 1989,” Tiglao said in his column entitled “The worst would be a gullible president.”

“There is no P203 billion unpaid estate tax. A single scheming devious person, retired justice Antonio Carpio, invented that astronomical “unpaid tax” number. This is another proof of that adage attributed to Mark Twain: ‘A lie can travel around the world and back again while the truth is lacing up its boots,’” he added.

“There is no unpaid inheritance tax of P203 billion, as the Marcos estate has not been given control of assets in that BIR list, such as La Carlota Sugar Mills, Liwayway Publishing Inc., Manila Golf and Country Club shares, and even the Manila Bulletin,” the former Cabinet official said.

“With Isko’s (Moreno) gullibility, I won’t be surprised if Carpio tells him the Chinese will invade the Philippines before election day, and he’ll be running around demanding the Philippine Army immediately be mobilized for war,” he added.