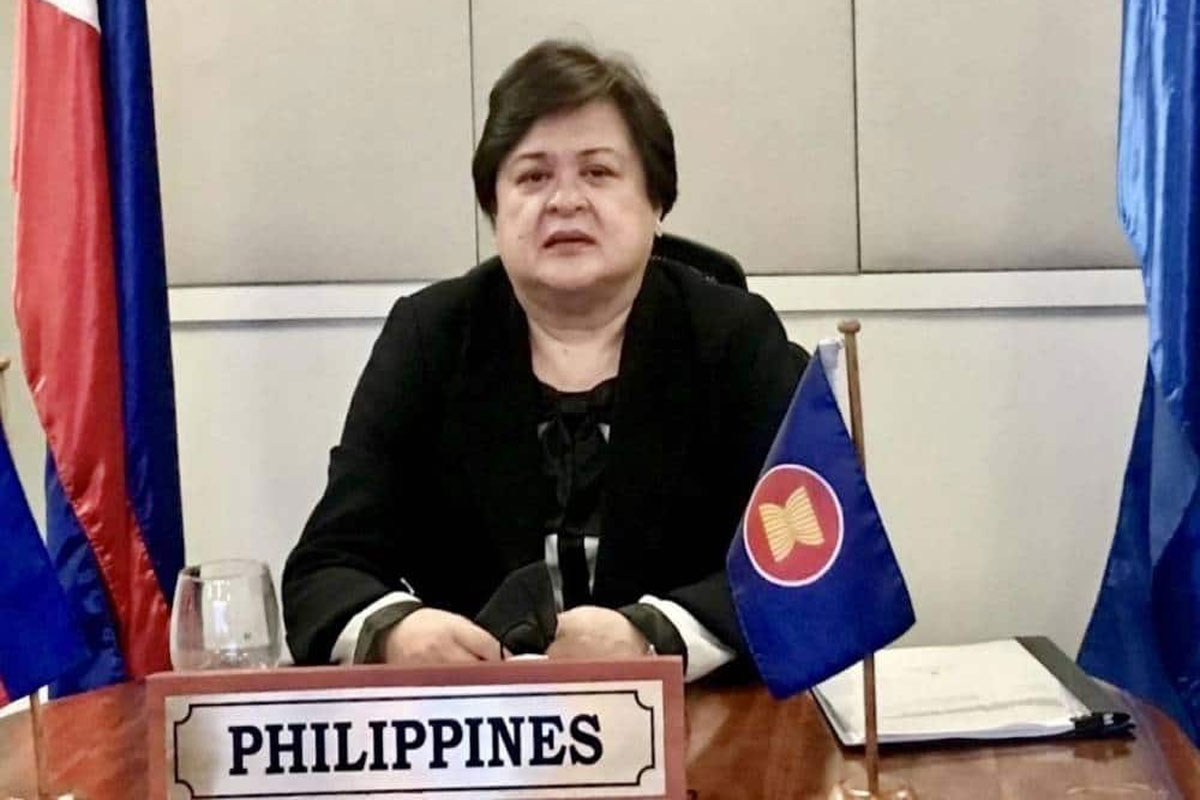 The Philippines and Georgia have reaffirmed their commitment to enhance bilateral relations and enhance maritime cooperation since both countries are leading suppliers of seafarers.

Highlighting commonalities between the two countries, Lazaro underscored that both countries are “providers of seafarers.”

She proposed maritime cooperation with a focus on seafarers’ certificate recognition and the exchange of information between maritime authorities and institutions.

“As an archipelagic country, maritime cooperation is very important for us. The Philippines and Georgia can benefit from people-to-people exchanges between our maritime authorities and training institutions,” Lazaro said.

The Philippines and Georgia also discussed ways to improve two-way trade and investments in both countries, noting the Philippine-based International Container Terminal Service (ICTSI), which has operations in the port of Batumi in Georgia.

Both sides explored avenues for cooperation in the areas of inter-parliamentary exchanges, economics, environment, tourism, education, and culture.

They agreed to continue supporting each other’s candidature and advocacies in the multilateral forum, engaging in a candid and open exchange of views on regional and international issues.

The meeting was held as the Philippines, and Georgia celebrated the 30th anniversary of establishing their diplomatic relations.