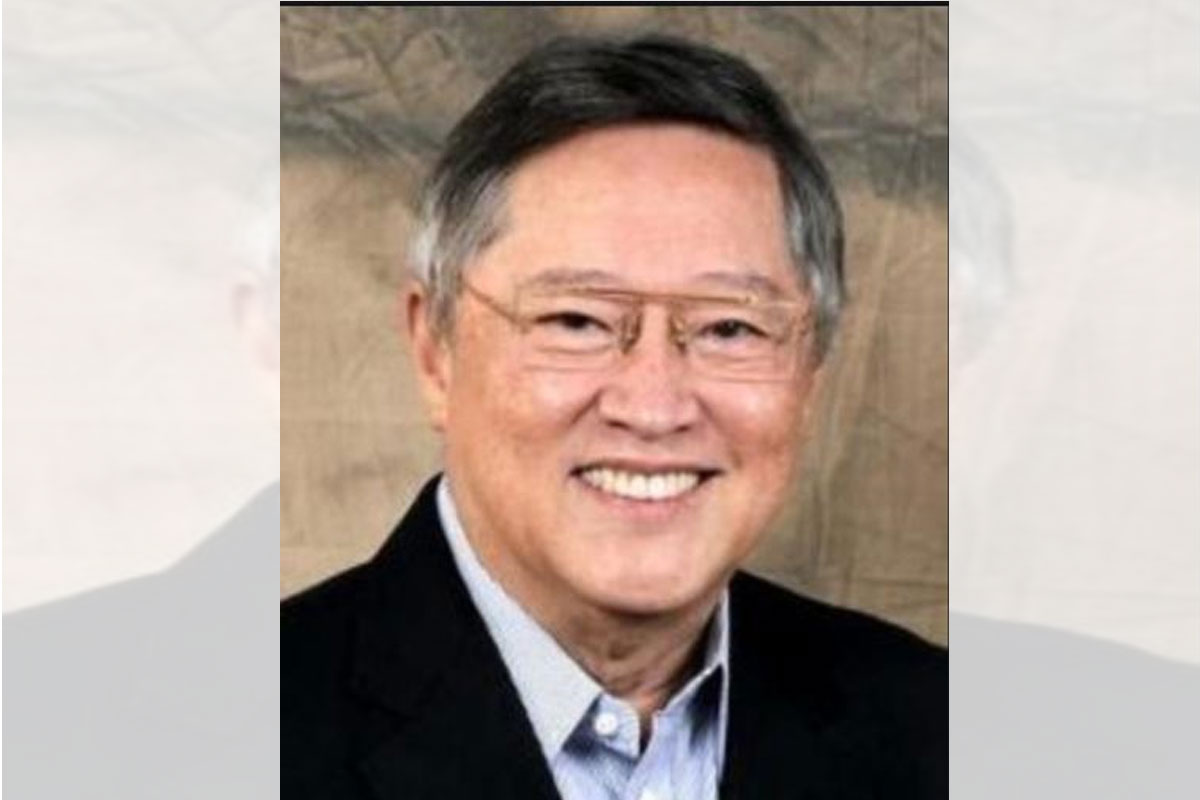 Salceda said the recent release by international debt watcher S&P Global of the Philippines’ investment grade credit rating of “BBB+” with a “stable” outlook demonstrates that the country’s economy is “fundamentally strong” and that the government has some space to expand its fiscal support towards economic recovery.

“We are still just one notch away from the coveted A-grade. Prior to the pandemic, the focus of the Committee on Ways and Means was to get us to the A-level. Now, our priority is to finance our economic recovery program without risking our fiscal strength. This confirms that we have been doing our job as a committee, and that the government has some fiscal space left for more fiscal support for households,” Salceda said.

This developed as the think tank Oxford Economics considered the Philippines as among the best across 64 emerging markets due to the government’s continued obedience and faithful observance of its fiscal targets over the past ten years.

According to the Oxford Economics’ fiscal reputation index, the Philippines got a score of 5.2 in the past decade, which means the country is the sixth best performer among 28 select emerging economies included in the study.

The Philippines is 16th out of 64 economies if frontier markets were covered, the Oxford Economics said.

Based on the scores on a scale of 1 to ten, 1 is the highest in terms of compliance to fiscal plans.

In general, the Oxford Economics stressed that the emerging markets posted a decent record of pushing for their fiscal targets in the past decade where investors’ trust and confidence are based to governments’ commitments to stick on its fiscal plans.

The Oxford Economics said the country registered an improved score to 4.9 in 2020 from 7.6 and 7.2 in the preceding two years.

The credit rating agency also sees a strong bounce back for the Philippine economy. S&P forecasts that the Philippine economy will grow by 7.9 percent this year, a significant improvement from last year’s contraction and is higher than the government’s own projection of 6.0 to 7.0 percent.

“It’s a vote of confidence, and a much needed one, especially as we try to market the country through the Corporate Recovery and Tax Incentives for Enterprises or CREATE Act,” Salceda, who was the principal author of the law, added.

“Earlier this month, I was also part of the government panel that talked to Fitch Ratings. I assured them that the House, where tax policy originates, is committed to really keeping the country’s coffers well-stocked. My committee initiated proposing P674 billion in revenue measures either for passage in the plenary, or waiting for Senate approval. We’re working very hard, and I think we were able to demonstrate that commitment,” Salceda said.

“I thus expect a good rating coming out of Fitch and the other rating agencies. The Committee on Ways and Means of the 18th Congress has been the most productive in recent memory. We will keep working to ensure that we can fund the people’s needs and keep our debts under control,” Salceda added.