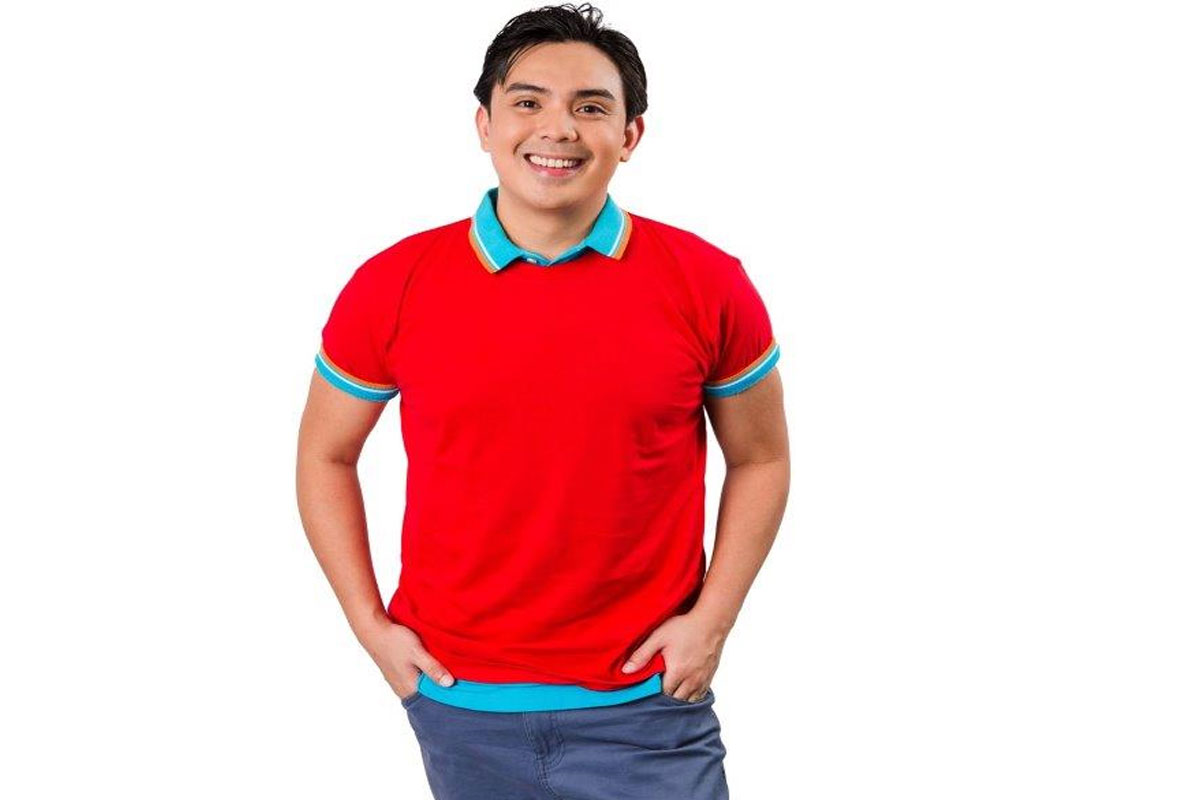 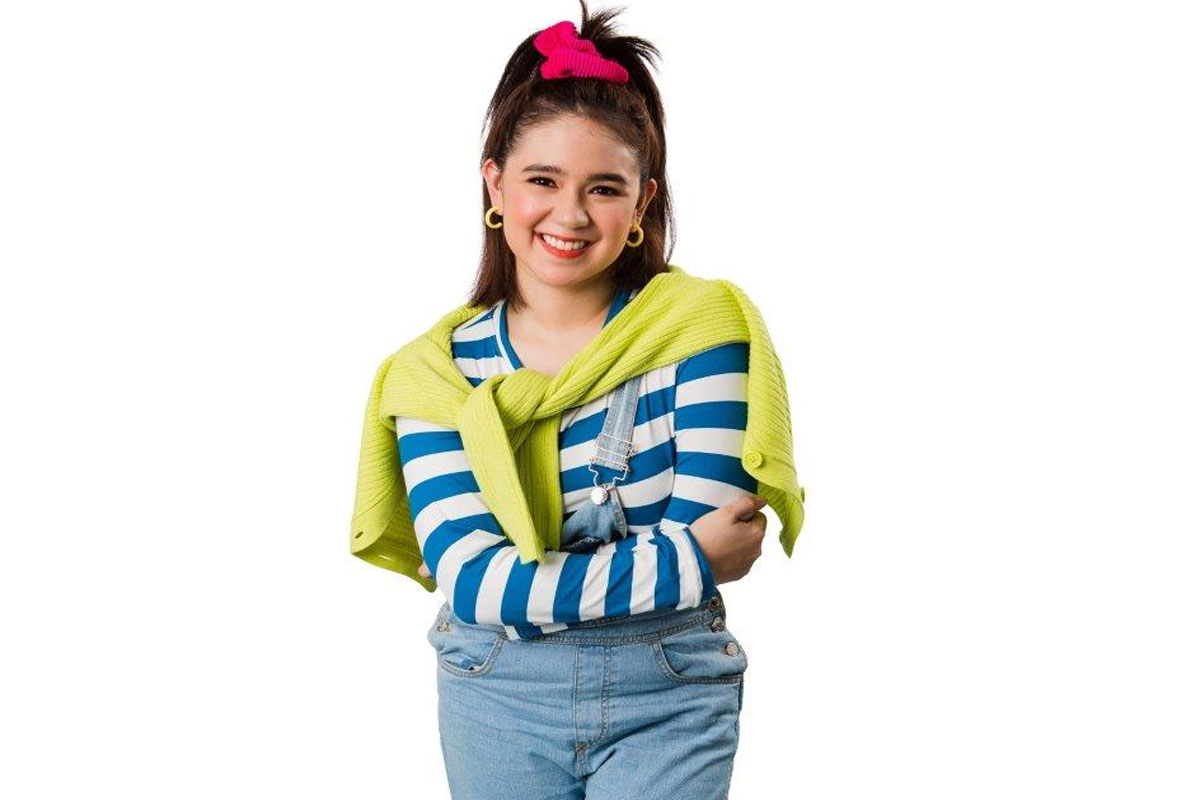 Travel back to the ’80s and discover where and how it all began in the much-awaited prequel of GMA Network’s award-winning and well-loved family sitcom, Pepito Manaloto: Ang Unang Kuwento, premiering tomorrow, July 17.

The prequel introduces the fresh team-up of Sef Cadayona as Pepito Manaloto, a shy but smart boy from Bulacan who always finds ways to earn money for his family and is always ready to lend a helping hand to those who are in need; and Mikee Quintos as Elsa dela Cruz, a book-smart and extremely competitive student transferee from Cebu who loves to cook and whose charm easily captures the hearts of her classmates.

Sef, who is no stranger to comedic roles and has proven his caliber as a comedian in his many years as a mainstay in Bubble Gang, admits feeling pressured having been entrusted with the lead role in the prequel.

Mikee, in turn, expresses her admiration for Manilyn Reynes whose character in the sitcom she will be portraying in the prequel, “Si Ms. Manilyn, I really admire her off-cam. Nakasama ko na siya before sa The Lost Recipe. ‘Yung guidance niya, how she is and how she talks – sobrang malumanay, very welcoming, and very mommy. Ganoon ‘yung vibe niya. It’s very distinct, her character.

Set in the ’80s in a small and close-knit barangay in Caniogan, Bulacan, the show brings back the kilig and sentimentality of the period along with its socio-cultural nuances – all before the age of modern-day technology – that will surely revive nostalgic memories for all audiences.

Meanwhile, original cast members Manilyn and Michael will also be present in the prequel as narrators to tell the love story of young Pepito and Elsa.