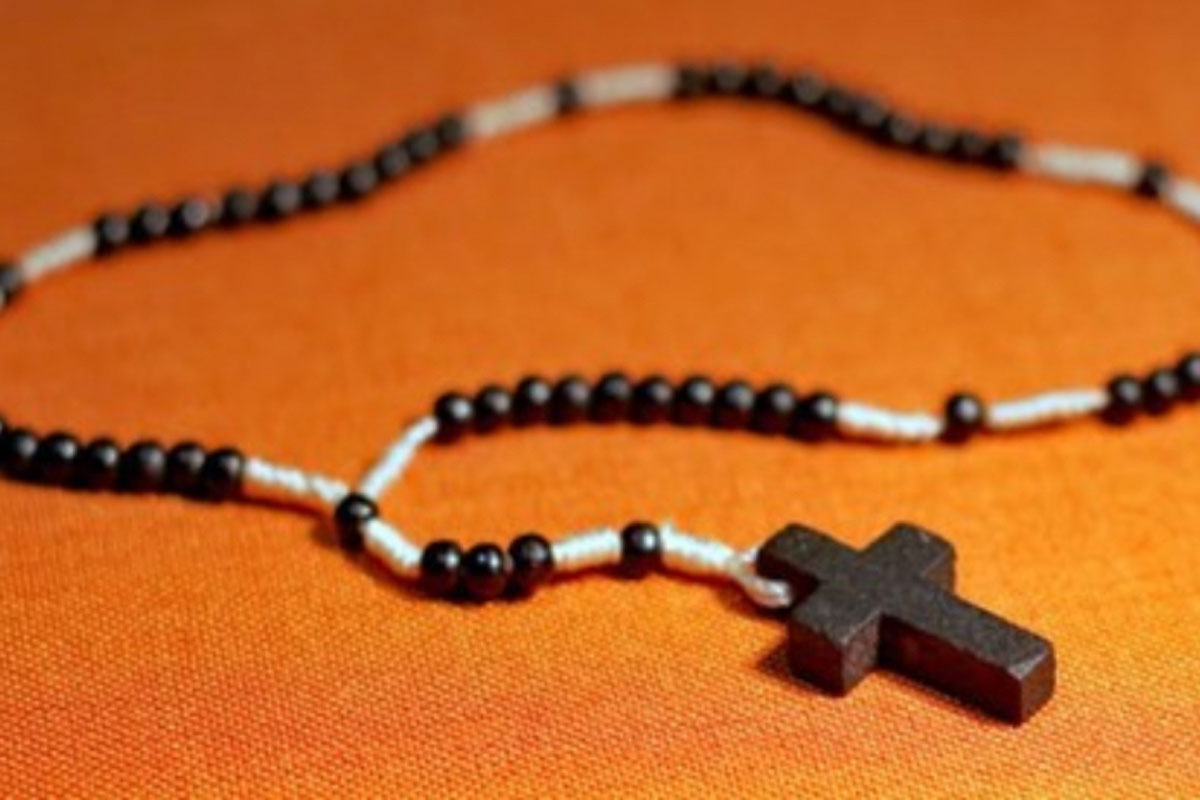 People urged to pray the rosary until May 9 for guidance

MANILA Archbishop Jose Cardinal Advincula together with the other Manila bishops on Saturday urged the faithful to seek the guidance of Mother Mary in choosing the candidates for the May 9 elections.

In a pastoral letter, the bishops of the Ecclesiastical Province of Manila asked the voters to pray the rosary with their families and communities from April 30 until May 9, election day.

“Let us ask our Blessed Mother again. And let’s ask her to help us vote for those who are in the heart of Jesus Christ,” the prelates said in a statement.

The Catholic prelates also asked the public to pray for the Commission on Elections (Comelec) to be able to perform their duties in holding honest and peaceful polls.

“Let us also pray for the Comelec to uphold their important duty to respect and enforce the voice of the people which they express thru the casting of their votes. They may also be steadfast and true to their mandate,” they said.

There are only less than two weeks before the scheduled election where the over 67 million Filipino voters here and abroad will be choosing the next leaders of the country.

Meanwhile, Advincula had a private audience with Pope Francis at the Vatican in Rome on April 21, 2022.

The meeting was the first time the Holy Father met the head of the Archdiocese of Manila.