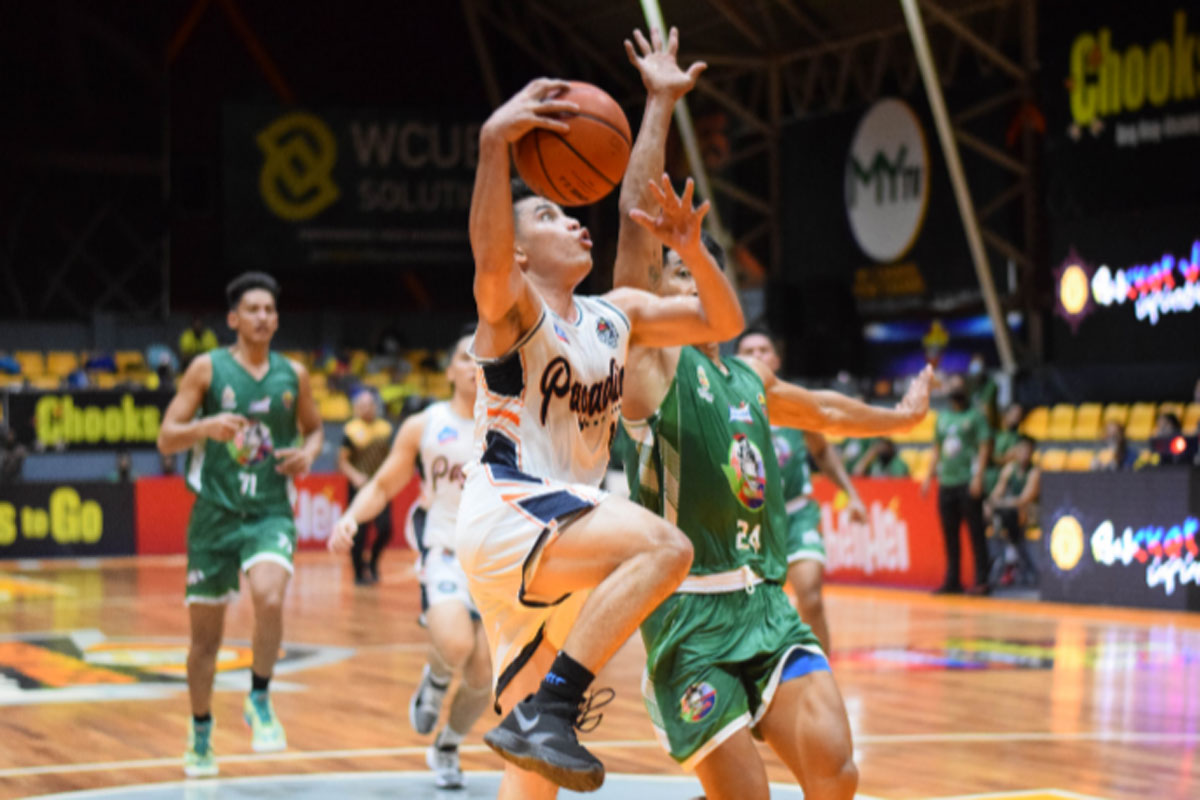 The Peace Riders, who are the defending Southern champions, let the floodgates free come the fourth quarter after a nip-and-tuck battle in the previous frames.

Basilan started the payoff period with eight straight points to erect a 12-point margin, 73-61 with 6:49 to go.

The Archangels then went on a 10-4 blast, capped by Lester Tamayo’s layup, to inch within four with 20.1 ticks left.

But it was too little, too late as Cedric de Joya iced the game with a conversion from the charity stripe.

Junjie Hallare exploded with 31 points on an efficient 14-of-23 shooting to go with six rebounds and two steals for Basilan.

Nikko Panganiban also came through with 17 points including two triples, while Med Salim did everything with six points, 12 rebounds, five assists, and a steal.

Only four Peace Riders from the champion team last conference are in the lineup in Hallare, Darwin Lunor, Ramz Latip, and Kim Saliddin.

Tied at 50 with 2:23 left in the game, it was Jezhreel Acaylar who delivered the goods for the Explorers.

He canned a lay-in before nailing another basket with just 1:32 to go.

Kent Segura made a layup with 1:10 left to inch within two, 52-54, but the defensive hustle of Pagadian showed up late, not allowing any bucket to fall in for the Vanguards to end the match. 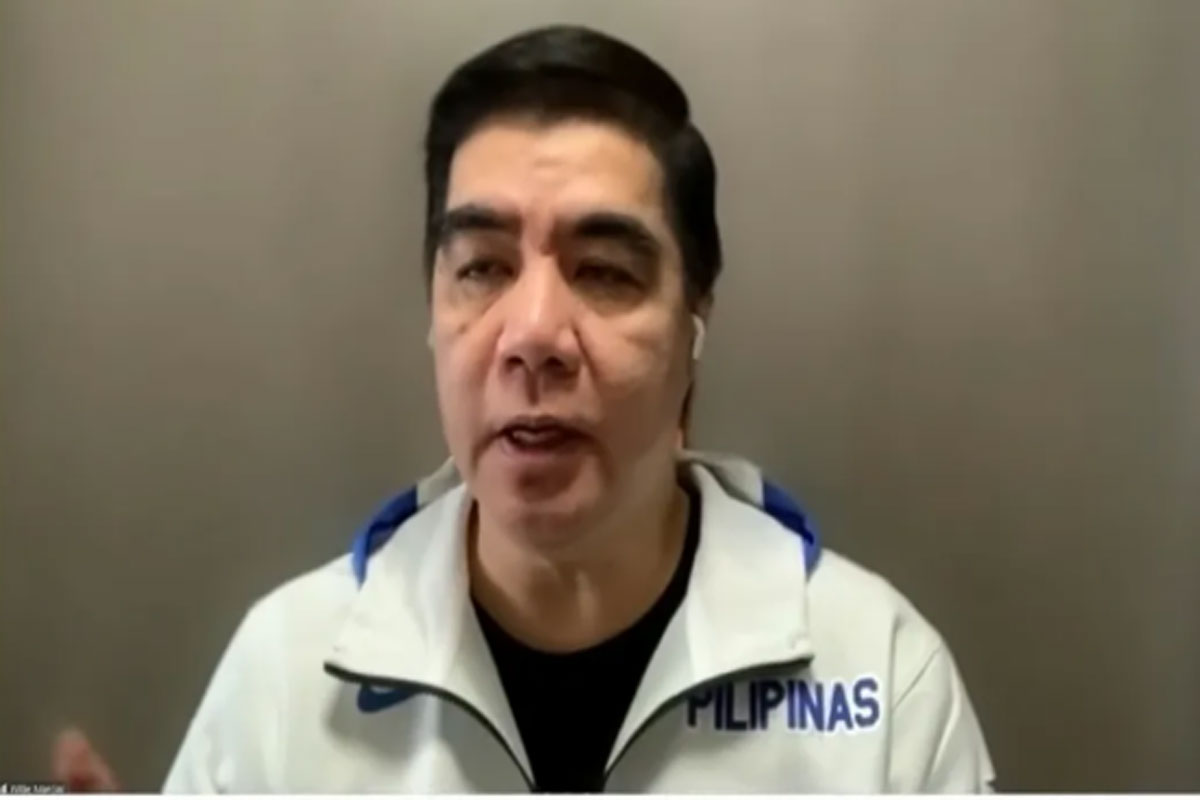 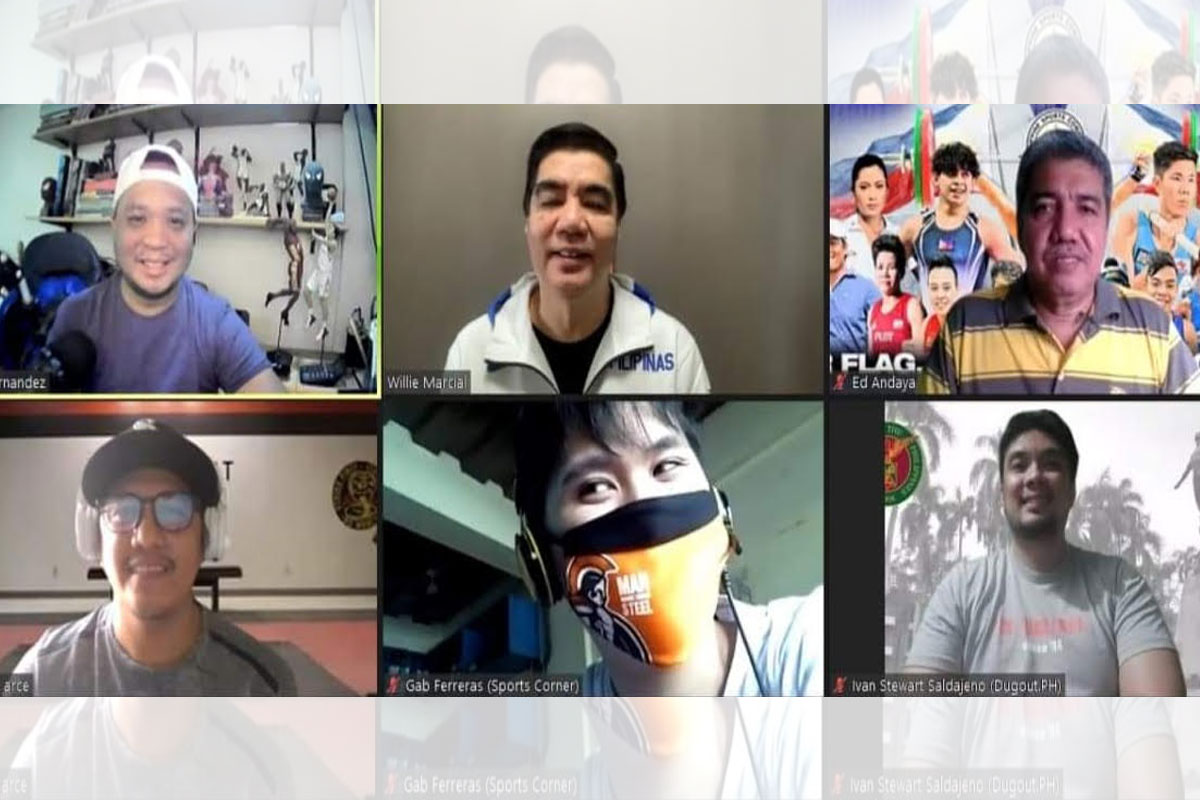 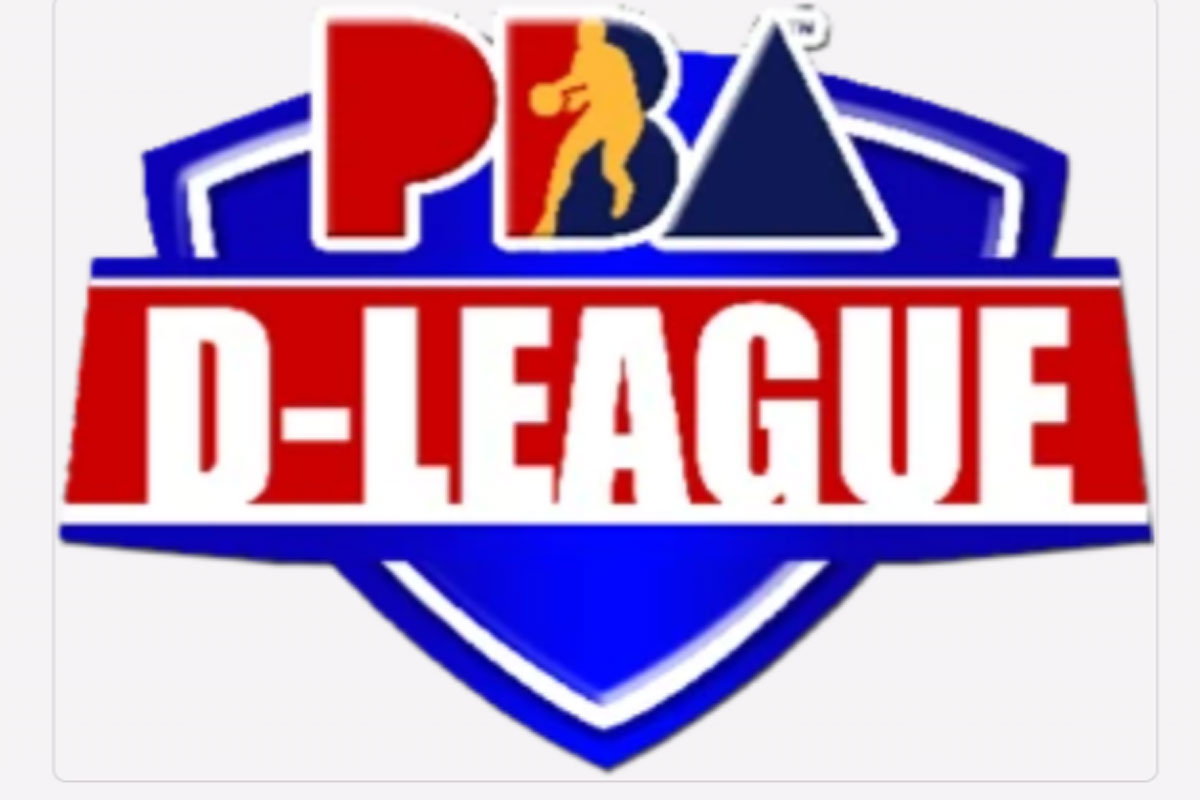 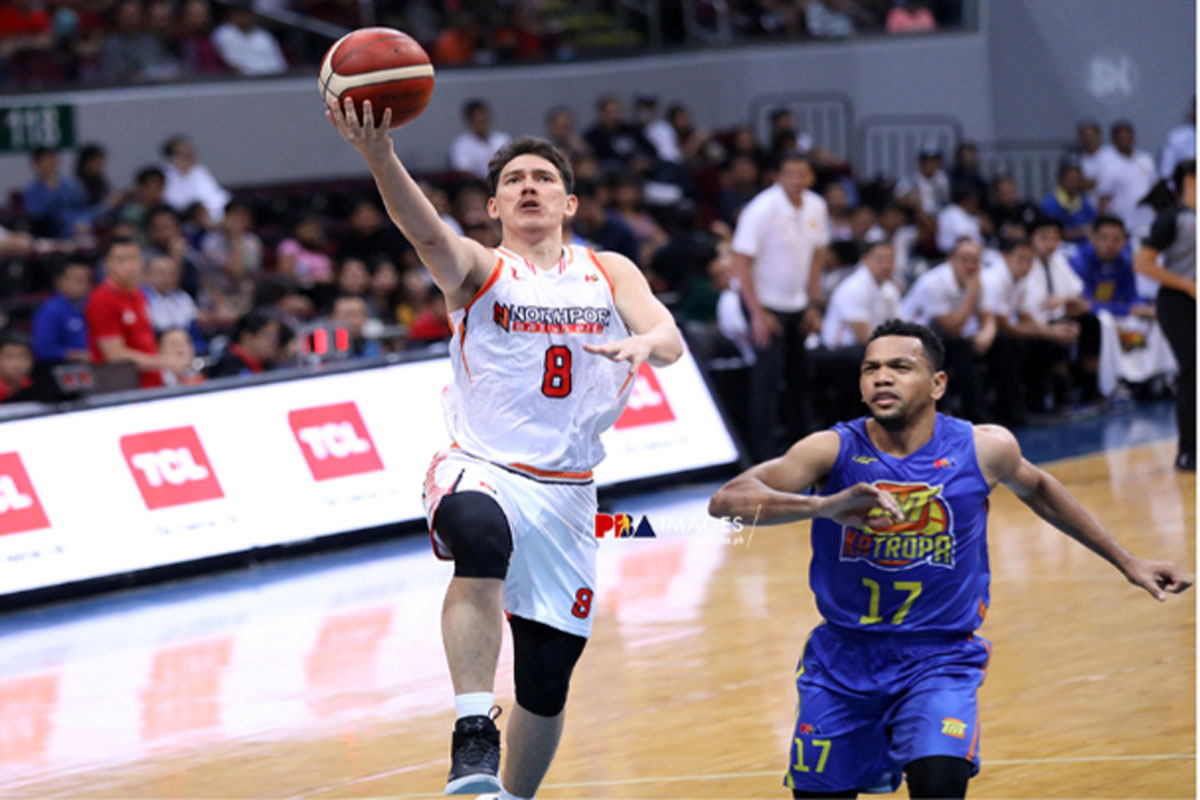 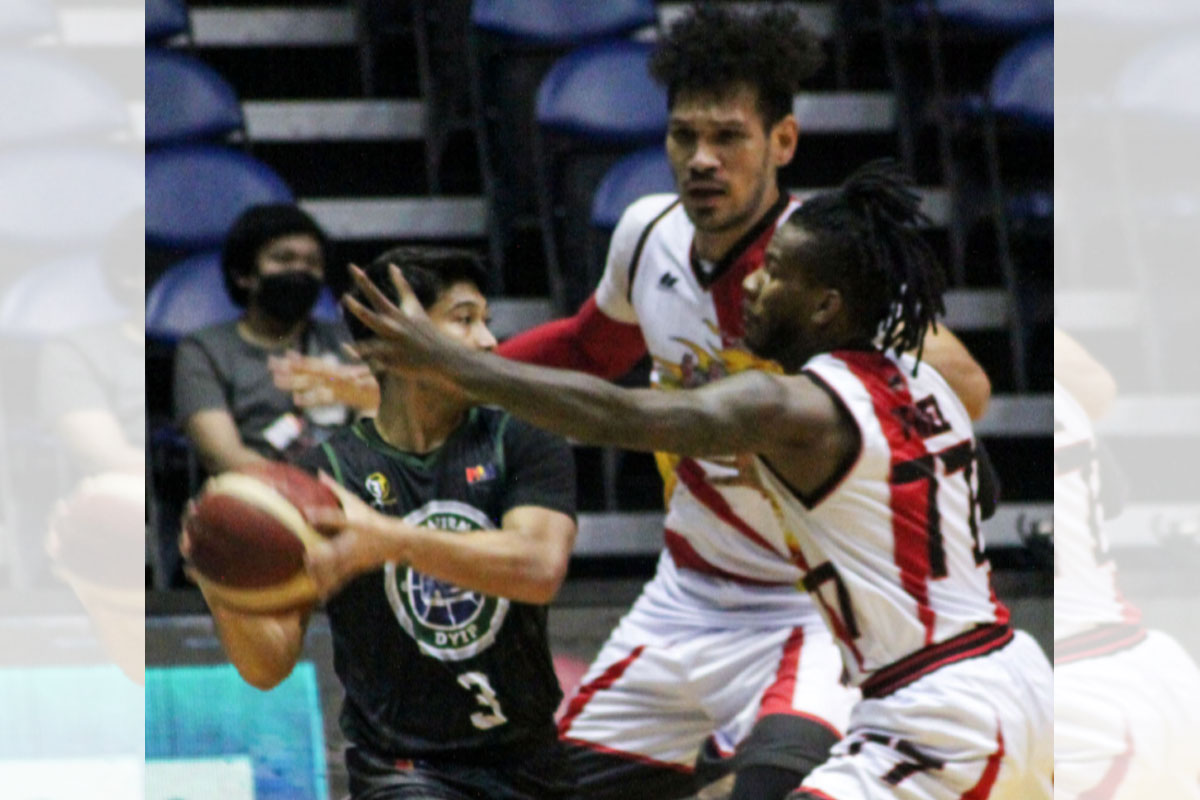