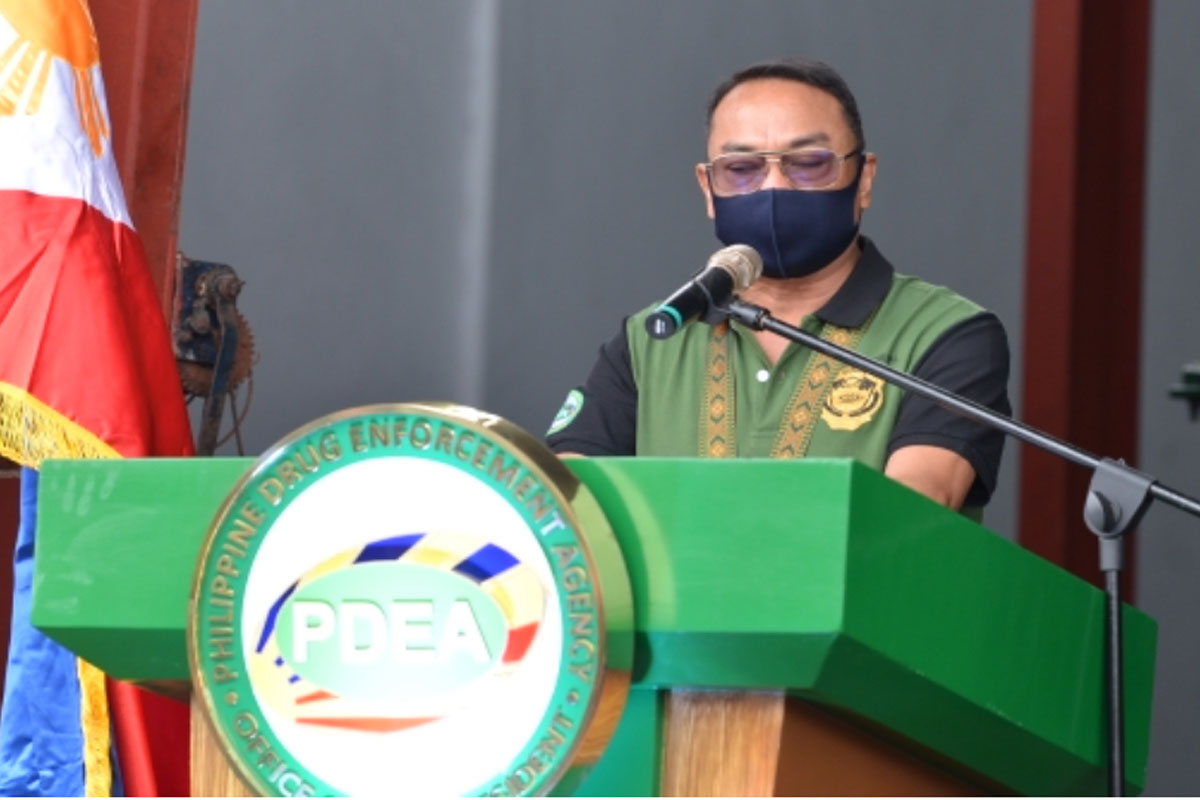 Thermal decomposition or thermolysis is a process of breaking down chemical compounds by heat. At 1,000 degrees centigrade, all dangerous drugs are totally decomposed or broken down.

“We want to assure the public that all seized illegal drugs under the custody of PDEA will all be destroyed to allay fears of recycling,” Villanueva said.

The PDEA chief added that the destruction of the multi-billion peso worth of confiscated drugs was in response to the directive of President Rodrigo Duterte to immediately destroy all shabu evidence, residual or otherwise.

Director General Villanueva lauded the different Regional Trial Court judges who issued the order allowing the destruction of the drug evidence under Section 21, Article II of Republic Act 9165 or the Comprehensive Dangerous Drugs Act of 2002 and in accordance with a resolution from the Dangerous Drugs Board chaired by Undersecretary Catalino Cuy.

He said that the RTC judges’ move should be commended for the expeditious prosecution and disposition of RA 9165 cases, leading to the prompt destruction of the confiscated prohibited drugs, which are no longer needed as evidence in court.