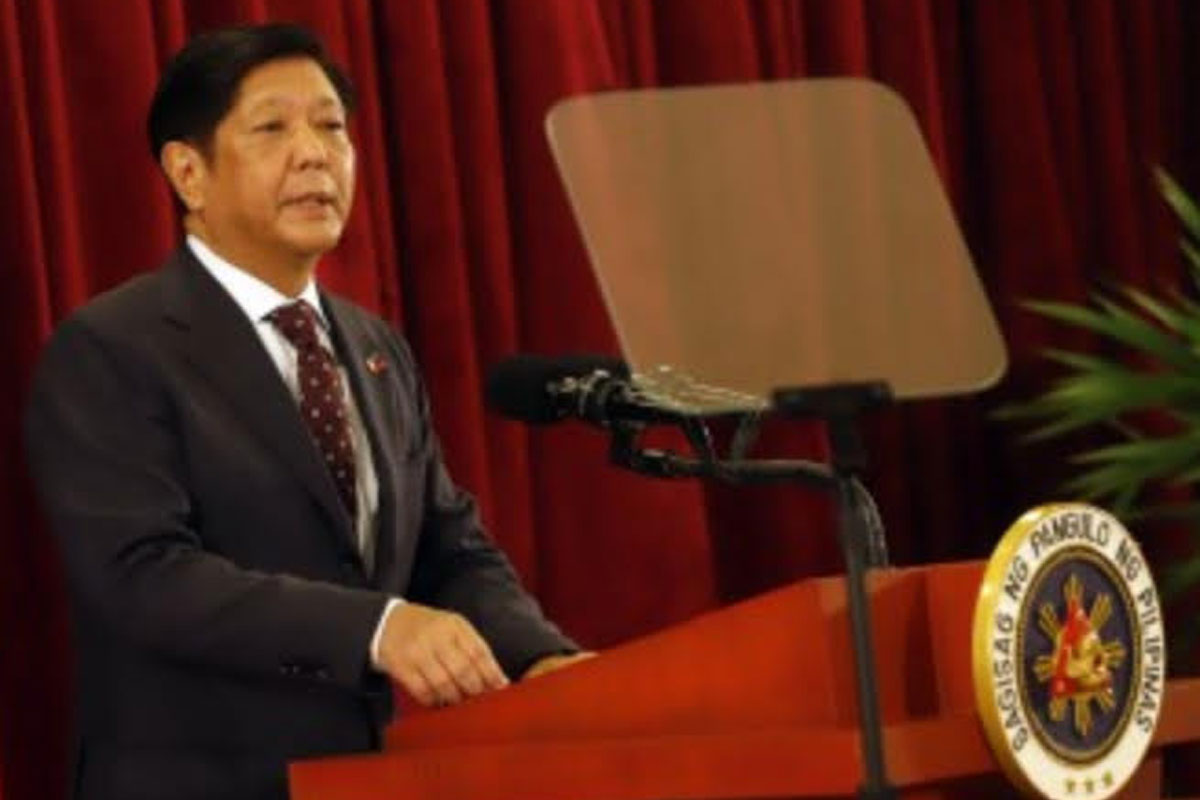 PRESIDENT Ferdinand R. Marcos Jr. on Sunday appealed to critics to give lawmakers a chance to create a “perfect” version of the proposed P275-billion Maharlika Investment Fund (MIF), adding that making refinements to the controversial bill is part of legislative process.

Marcos made this remark after the House Committee on Appropriations dropped the Government Service Insurance System (GSIS) and Social Security System (SSS) as sources of funds for the MIF following public backlash.

“We’re just doing the regular process of looking at the bill. Well, not we. It’s the legislature. So let them do their jobs. Tama ‘yan. Para gawin nilang perfect (That’s right. So they can make it perfect),” Marcos told reporters onboard a flight to Brussels, Belgium to attend the Association of Southeast Asian Nations-European Union (ASEAN-EU) Summit.

He allayed concerns over the timing and possible mishandling of the proposed MIF, saying it would be too early to debate on the provisions that could eventually be removed while the bill is being refined.

“Let’s not debate until we see the final form because we could be debating about provisions that no longer exist. So antayin natin kung ano’ng gagawin ng legislature (So let’s wait what the legislature will do),” he added.

Marcos likewise backed the creation of a measure to institutionalize a sovereign wealth fund as it would be a good investment vehicle to foster economic development in the country.

“For sure, I wouldn’t have brought it up otherwise… It’s very clear that we need added investment. This is another way to get that,” he said.

The country’s economic managers, led by Finance Secretary Benjamin Diokno, earlier said the MIF is expected to increase investments and the funding of infrastructure projects and countryside development, particularly in agriculture.

In a joint statement, they said in the near and medium term, the MIF is seen to enhance the country’s fiscal space and reduce fiscal pressures as the fund “pursue public infrastructure projects, as well as reduce uncertainties in cases when fund resources are channelled to high-yielding financial undertakings.”

They called for the immediate enactment of the bill creating the MIF as this will redound to growth and help the country achieve “economic transformation towards inclusivity and sustainability”.

“Let us not delay economic progress. Let us not deprive our people of this opportunity for prosperity,” they said.

The economic managers also assured that with professionals managing the proposed MIF, there will be efficient use and management of these investible public funds. Philippine News Agency