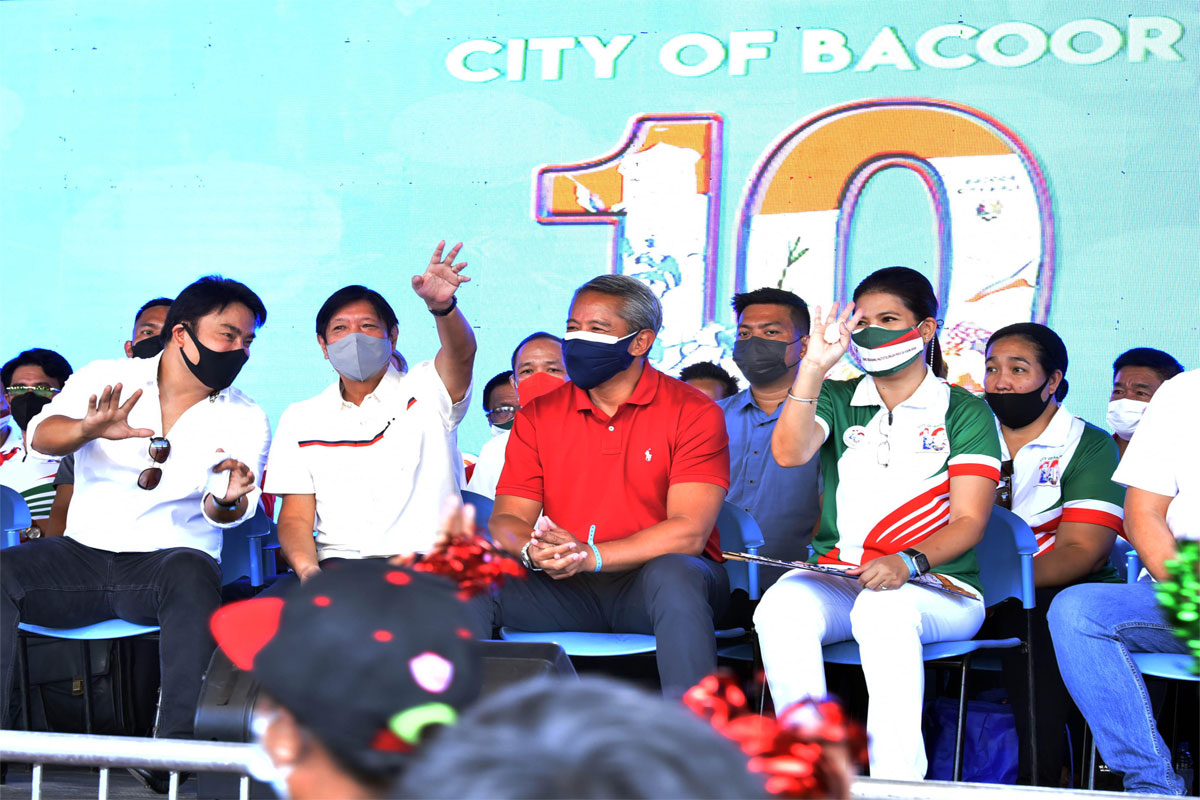 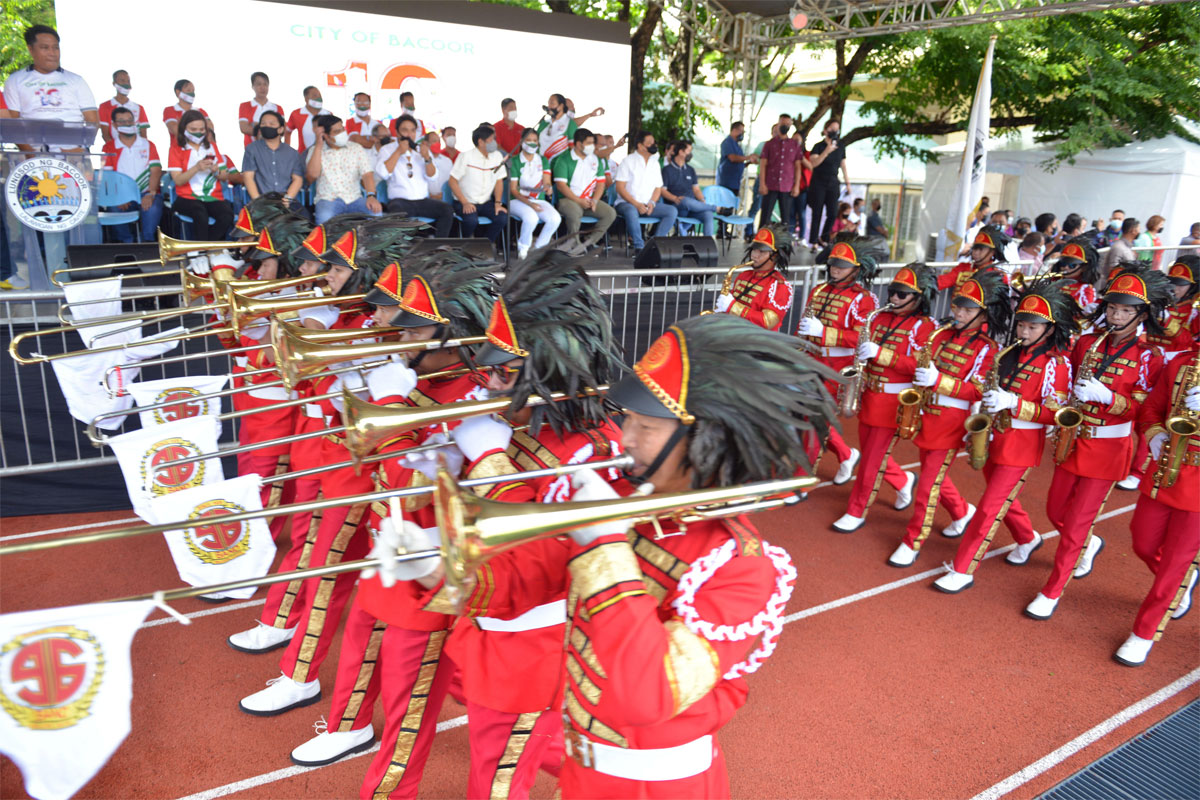 The Bacoor local government organized trade fairs, sports festivals, a “Pasasalamat Concert”, and job fairs – part of the celebrations will be its first-ever “Pride March”.

People filled the stretch of Gen. Evangelista Street to witness the parade of local brass bands wearing their fancy costumes after it was halted for two years due to the COVID-19 pandemic.

The City of Bacoor was elevated into a component city by Republic Act 10160, ratified by the town’s registered voters ten years ago.

The then-Senator, President-elect Marcos, was the Chairman of the Senate Committee on Local Government.

June 23 is a special working holiday and “no class day” in Bacoor by virtue of Republic Act 10814.

Cavite Board Members take the oath of office
June 27, 2022 Dennis Abrina
SHOW ALL