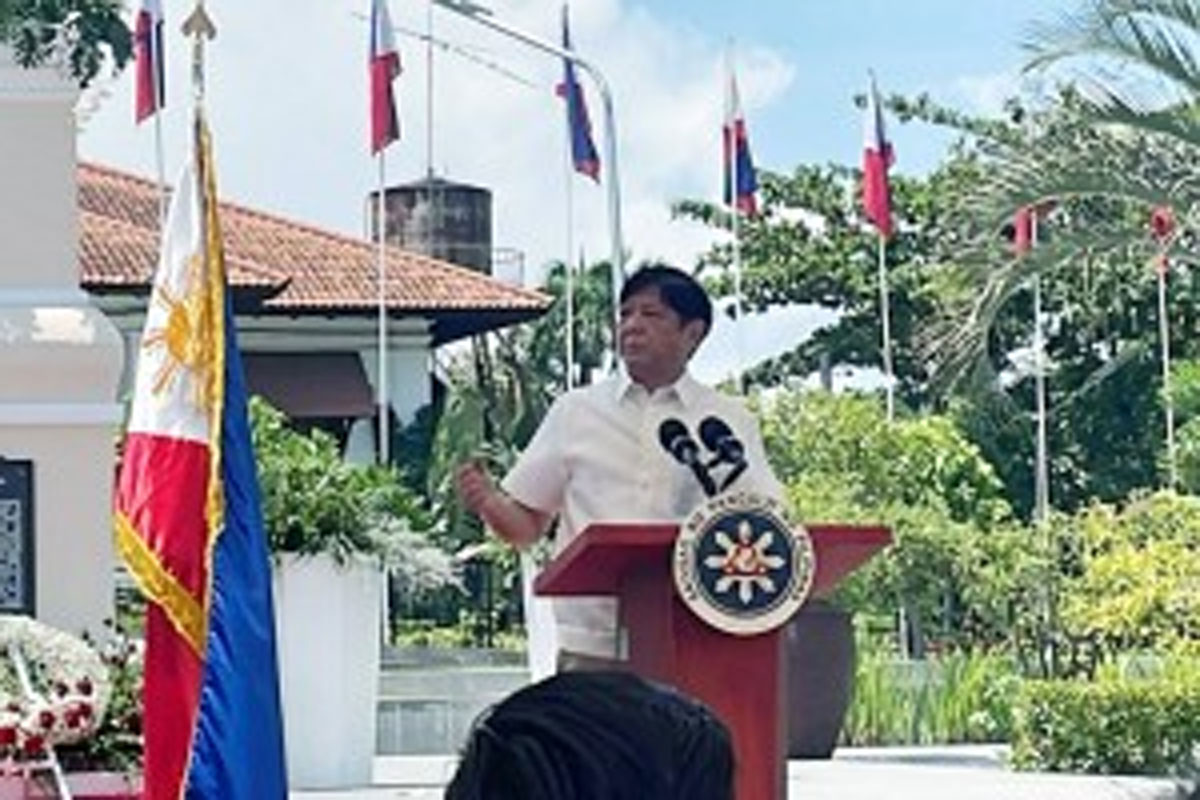 LAOAG CITY – The celebration of the 105th birth anniversary of the late former president Ferdinand Marcos Sr. in Ilocos Norte was a happy reunion among family, friends and loyal supporters.

“It feels good to be back home,” President Ferdinand Marcos Jr. said in his brief speech at the monument of his father in Batac, where a wreath-laying ceremony was held prior to his arrival, led by his elder sister, Senator Imee Marcos, and First Lady Liza Marcos.

The President said this year’s Marcos Day celebration is a meaningful one as it showcases the country’s rebirth, particularly those who have kept his father’s memory alive.

“This victory belongs to us, not just Ilocanos, not just family members, not just the supporters or loyalists but all Filipinos. We return now to the values that we have learned from President Ferdinand Edralin Marcos. We return the values of honor, of duty, and of compassion, which we have found sometimes lacking in the past few years and this is our opportunity to return it not only to the government but to all parts of the society,” he said, adding that such values will serve as a guide to his administration’s goal toward a better Philippines. Philippine News Agency