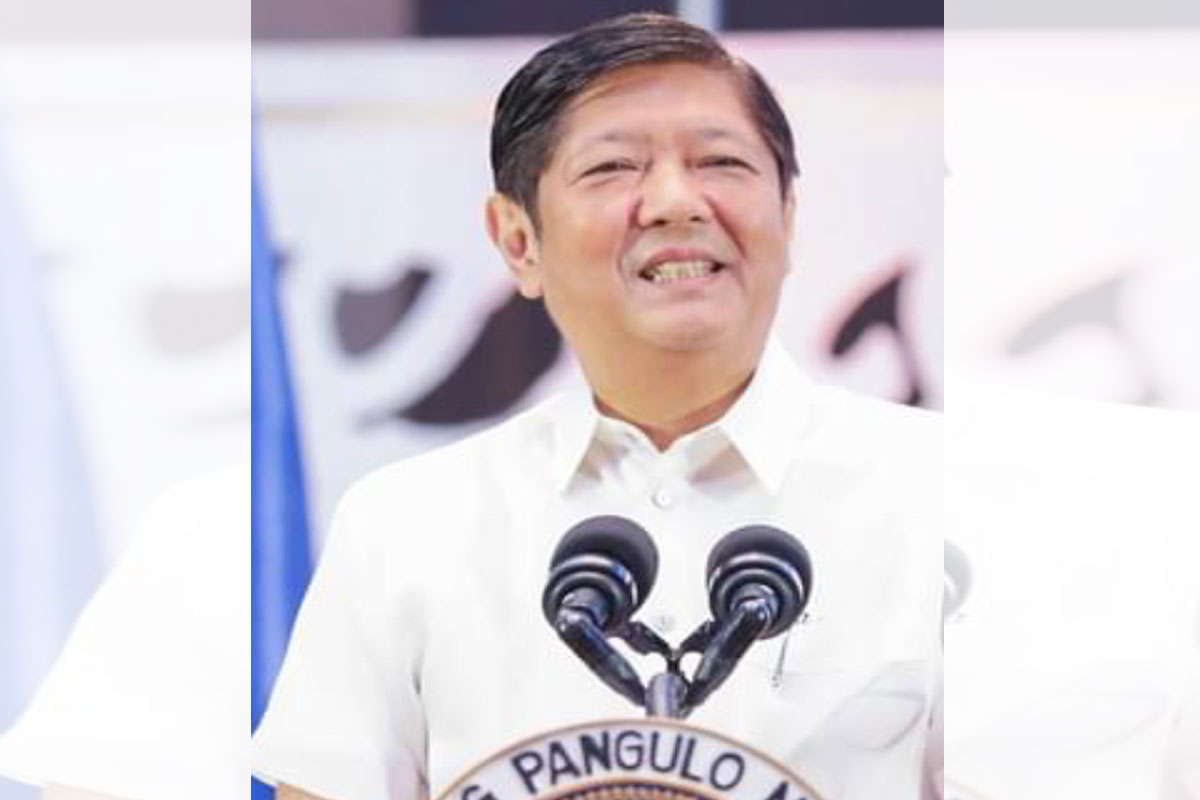 In a privilege speech, Gonzales, who represents Pampanga’s third district, said he reported the plan to the President during the Bonifacio Day celebration last Nov. 30.

“He is elated with this information since the construction of NLEX commenced during the time of his father, former President Ferdinand E. Marcos Sr. It took 46 years and a new Marcos in office for the Candaba viaduct to have any significant improvement. I have likewise informed Speaker Martin Romualdez of this development,” he said.

At the same time, Gonzales thanked the NLEX operator for their plan to build a third viaduct and their ongoing repair and retrofitting of the two existing 5.3-kilometer northbound and southbound bridges.

“To our partners in North Luzon Expressway Corp. and Metro Pacific Tollways Corp., I wish to express my sincerest, most profound gratitude for realizing my plan [for] a new viaduct. It is my sincerest hope that we continue our harmonious and strategic partnership in the years to come. After all, we are doing this for the benefit of future generations,” he said.

He recalled that as a civil engineer, he had foreseen as early as 2016 safety issues about the Candaba viaduct that arose from its age and constant use, and heavy load.

During a meeting with the Pampanga Chamber of Commerce and Industry, he said he had proposed a new bridge to be constructed while the two existing roadways were still passable.

“As the expressway has been operating since 1976, the concept of wear and tear and the heavy volume of traffic that the bridge carries pose a major threat to its structural integrity,” he said.

Gonzales stressed the “strategic value” of NLEX and its Candaba viaduct, saying the expressway is the major “transportation backbone” linking Metro Manila and Central Luzon.

Because they are elevated, the existing northbound and southbound bridges crossing the vast Candaba swampland, which NLEX officials estimated to be 30 meters deep, keep the expressway open even during typhoons and the rainy season, he said.

NLEX officials revealed their plan to build a third viaduct during a consultative meeting organized by Gonzales last Nov. 29. The Department of Public Works and Highways (DPWH) and several concerned agencies expressed support for the plan.

Construction is set to start in the first quarter of 2023, with the operator eyeing the new highway’s completion toward the end of 2024.

“The combination of a third and two existing viaducts will produce three lanes [in] each direction with wide shoulders. The plan is for the third highway to be used by cargo trucks and other heavy vehicles, while the existing spans would be limited to cars and lighter vehicles,” Gonzales said.

He said the operator would shoulder the estimated P8 billion construction cost and would implement a traffic scheme that would cause less inconvenience and disruptions to motorists and commuters.