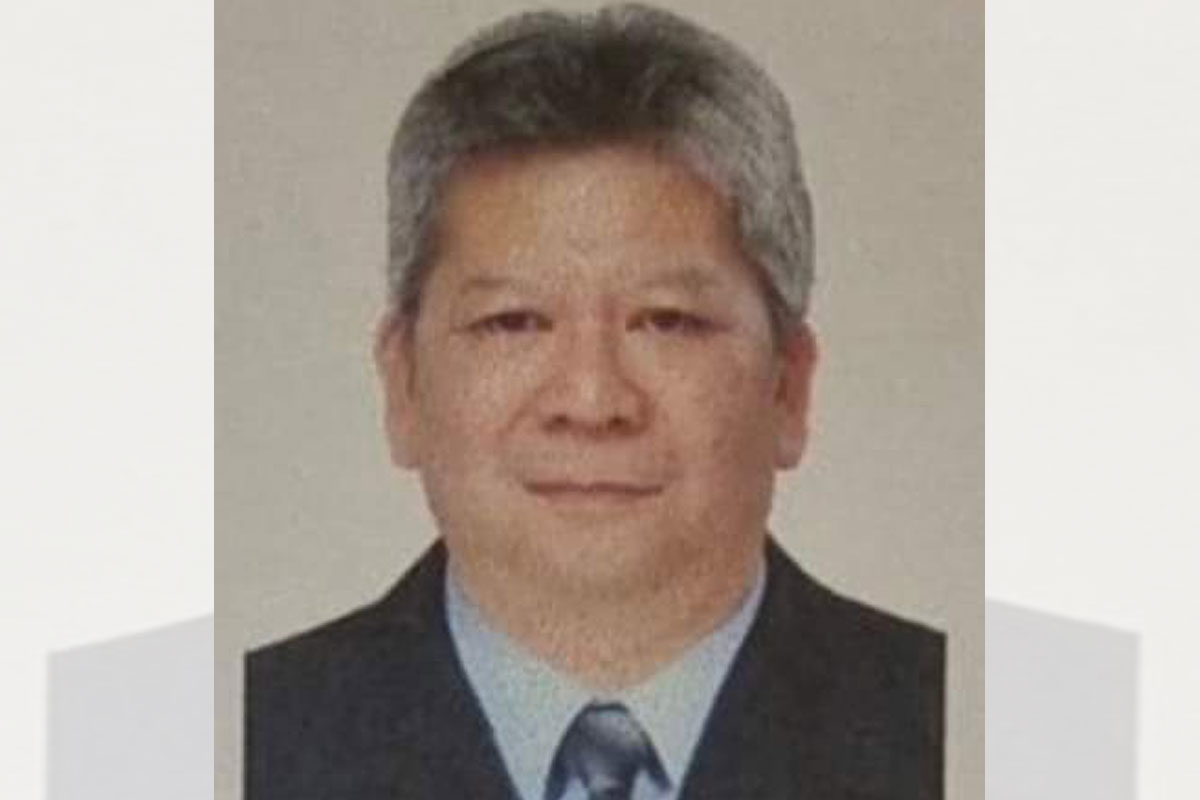 PRESIDENT Ferdinand R. Marcos Jr. has appointed lawyer Norman G. Tansingco to be the new Commissioner of the Bureau of Immigration (BI).

Tansingco worked at the bureau for close to ten years, from July 2007 up to January 2017, as chief of staff of then Commissioner Marcelino Libanan.

He was also concurrent technical assistant for operations under the Office of the Commissioner, and attorney III of the BI Board of Special Inquiry.

Tansingco worked as Libanan’s chief of staff during the latter’s stint at the House of Representatives, representing the lone district of Eastern Samar, from July 1998 up to June 2007.

A certified public accountant, Tansingco was admitted to the Philippine Bar in 1991.

‘Fully vaxxed’ must be defined with 1st booster done – Garin