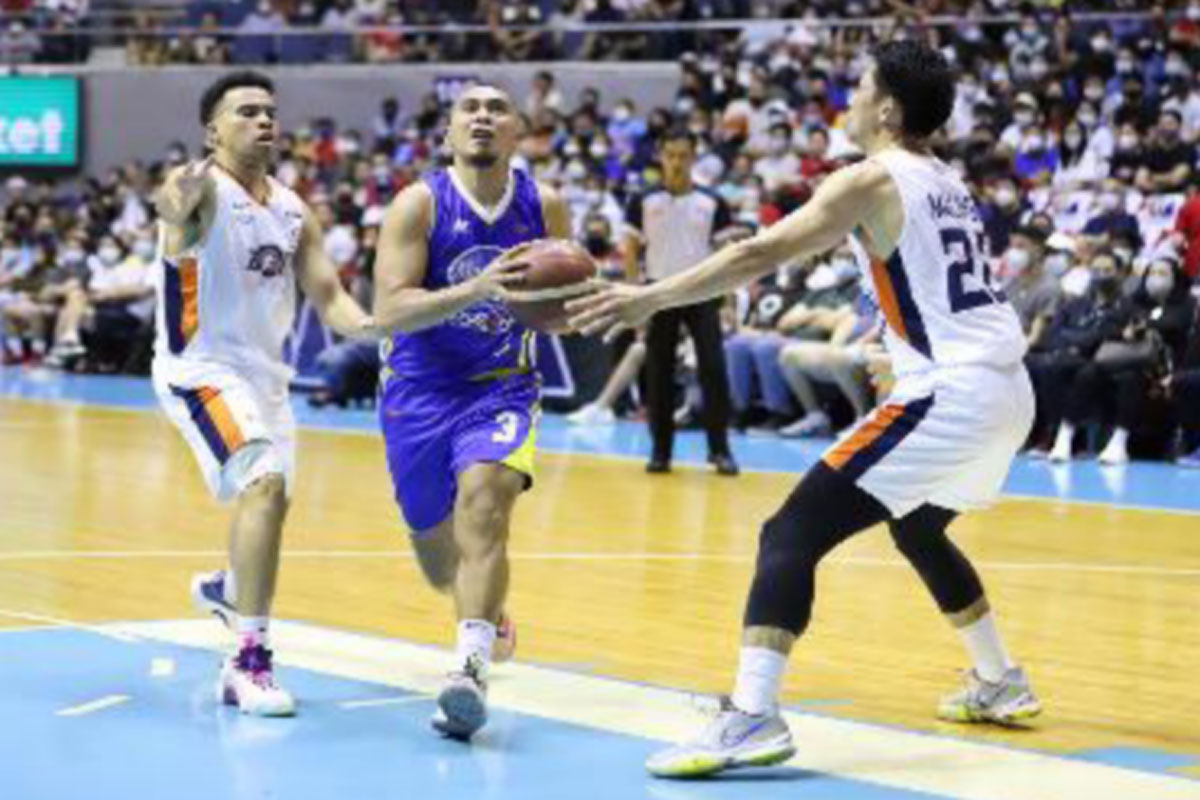 ONE team is seeking a fitting follow-up to its 2018 PBA Governors’ Cup triumph.

The other team is looking for another crack at the elusive championship against their three-time tormentors.

Against this backdrop, top seed Magnolia Pambansang Manok and No. 4 seed Meralco clash for the fifth and last time to dispute the second finals berth in the PBA Governors’ Cup at the Smart Araneta Coliseum.

Game time is 6 p.m. with the winner of the do-or-die semifinal showdown earning the right to meet defending champion Barangay Ginebra in the best-of-seven finals.

“We’re ready, physically and mentally, for Game 5,” said Magnolia coach Chito Victolero in anticipation of yet another physical battle with the hard-fighting Bolts.

“It’s a do-or-die so we expect a very physical game. We just have to have the proper mindset and mental toughness on both ends if we want to succeed,” added Victolero, who is hoping to lead the Hotshots back to the championship.

“So we’re looking forward to the do-or-die this Friday,” said Victolero, who can get the opportunity to lead Magnolia to its first championship battle with Ginebra since the 1997 All-Filipino where an Alvin Patrimonio-led Purefoods defeated the Robert Jaworski-coached Ginebra, 4-2.

Meralco coach Norman Black, for his part, said the Bolts will have to perform better in the deciding game after failing to match the Hotshots’ intensity when they attempted their first closeout in Game 4.

“They played with a lot more energy than us,” said Black in an interview posted on the official PBA website.

Black cited Magnolia’s 57-40 advantage in rebounding last Wednesday, including a 15-10 upperhand in the offensive glass, as prime example.

“The fact that they dominated the rebounds, really got a lot of offensive rebounds off us, showed they were very aggressive. We’ve been doing a really good job of rebounding in this conference but in Game 4, we got dominated on the boards and that’s something we have to fix before Friday,” explained Black.

“I’m hoping that Thursday’s break will give him a chance to heal up and be able to come back on Friday,” Black, who is looking forward to a fourth championship meeting with Ginebra, told mediamen.

After losing to Ginebra in the first three meetings, Black said Meralco is eager for payback.

Magnolia gunner Paul Lee is also not 100 percent, according to Victolero.