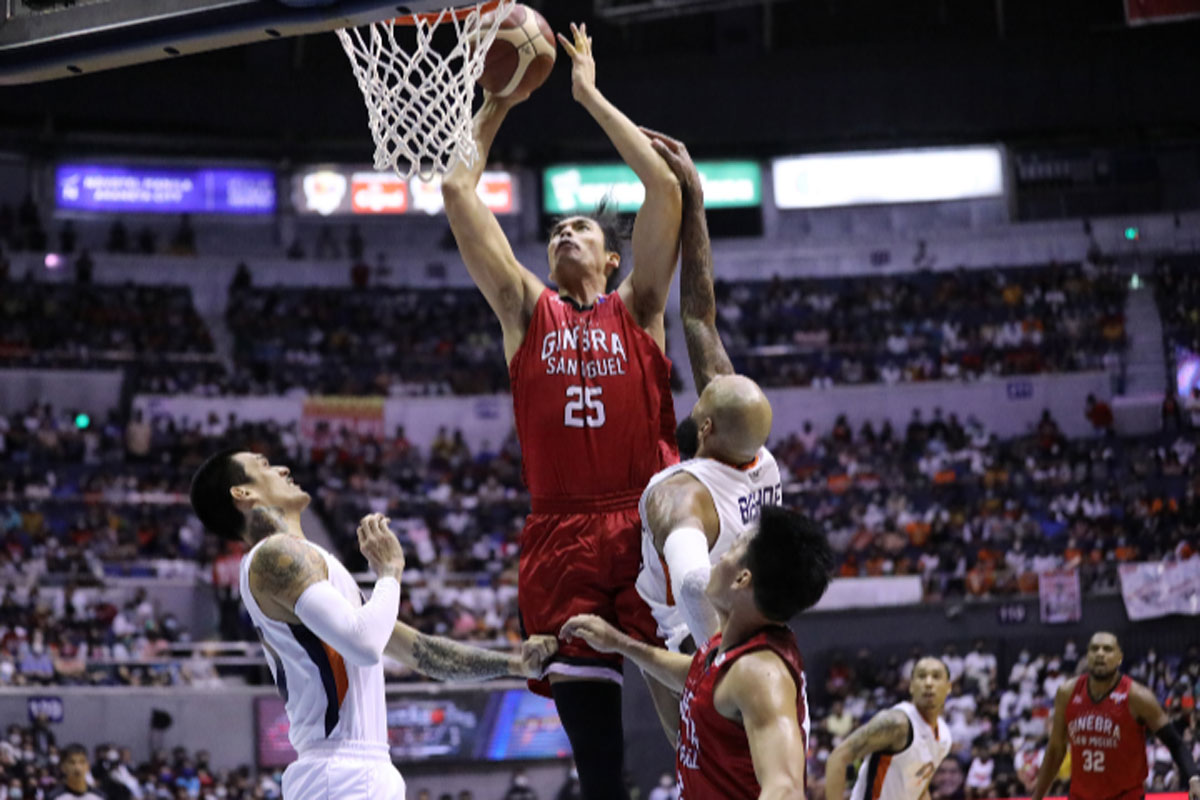 PBA action will have to wait until Friday. PBA photo
Basketball,

BARANGAY Ginebra, which is seeking a record 14th PBA championship, and Meralco, which is gunning for redemption, will have to wait.

That’s because Game 6 of the PBA Governors’ Cup scheduled at the Smart Araneta Coliseum on Wednesday, was postponed when fire broke out at the Big Dome a few hours before the 6 p.m. game.

Quezon City firefighters immediately put the fire under control, but PBA officials decided to cancel the game with the safety of the players and fans in mind.

Marcial said Game 6 will be moved on Friday over at the Mall of Asia Arena in Pasay City.

Also cancelled due to the fire was the 3×3 Second Conference grand finals set earlier in the day.

Marcial also assured tickets for Game 6 will be refunded.

The Gin Kings have a 3-2 lead in the best-of-seven series and can clinch the championship with another victory over Meralco on Friday.

Meralco, on the otherhand, can send the game into a deciding Game 7 with a win over Ginebra.

Marcial, however, is still working on a possible venue for Game 7, should Meralco force a decider on Friday.

League officials are also set to discuss a new date and venue for the continuation of the grand finals of the PBA.