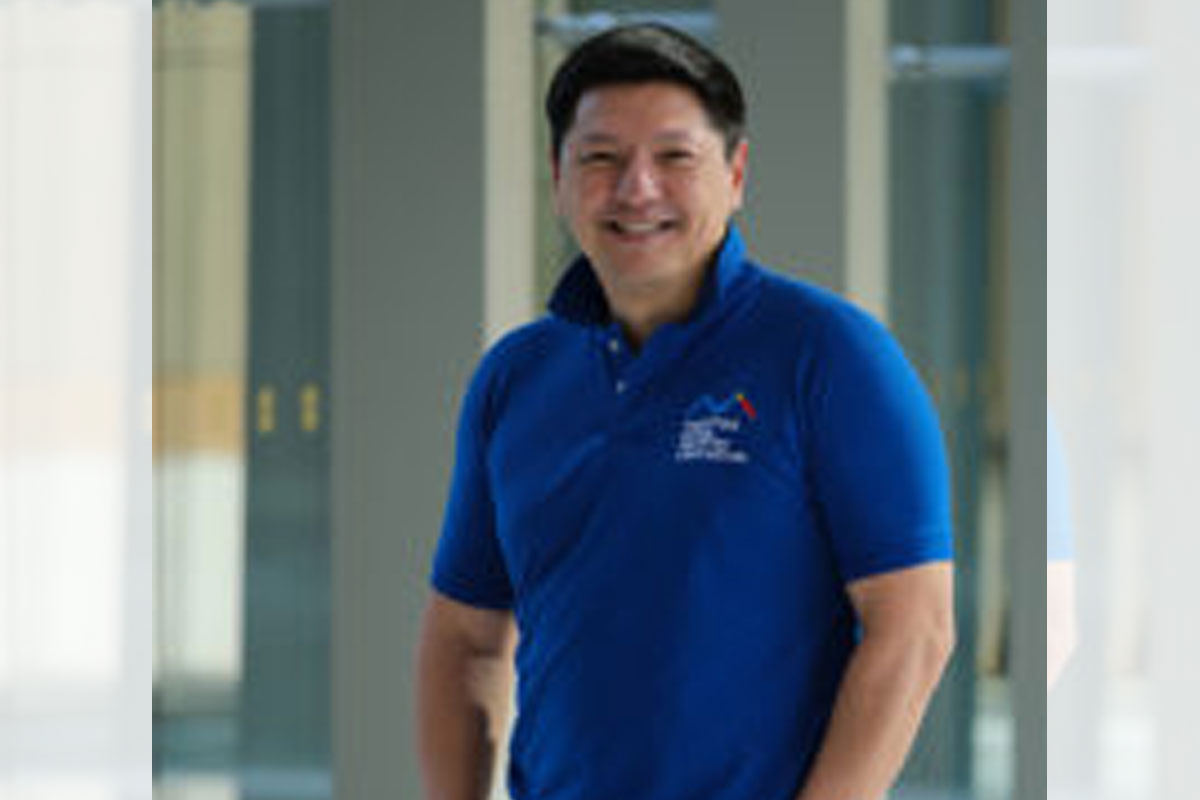 PASAHERO inside the “Winning Circle” in latest survey

The PASAHERO welcomed its inclusion in the top party-list groups most preferred by voters in the upcoming May elections, based on the latest nationwide survey conducted by RP Mission and Development Foundation Inc. (RPMD).

The results of the RPMD survey, held from January 22 to 30, showed that PASAHERO party-list clinched the 30th spot in the list of most preferred partylist groups with its voter preference of 1.33 percent, enough for it to get at least one congressional seat.

“We are happy, overwhelmed and deeply touched by the results of this survey showing that we are among the partylist organizations most preferred by voters in the forthcoming elections, considering that our group is just making our electoral debut this year,” said PASAHERO founder Robert Nazal.

Nazal thanked the public for their support and trust in PASAHERO Party-list, as he promised that the partylist group will continue to work hard to deserve the votes of the electorate.

“The survey results would surely reinvigorate and inspire us to double our efforts to bring awareness about our advocacies, plans and programs to a wider number of Filipinos,” Nazal said.

For his part, PASAHERO co-founder Allan Yap said the favorable survey results should not be a reason for their group to be complacent.

“Instead, the survey results give us more reason to work harder and not be overconfident in the months leading up to the May elections,” Yap said.

“Our supporters can expect us to continue working and intensifying our efforts in reaching out to more people in the next three months,” he added.

PASAHERO is seeking to secure at least one seat in the House of Representatives for millions of Filipino commuters and passengers, as well as members of tricycle operators and drivers associations (TODA) nationwide.

Foremost in its legislative agenda is ensuring the passage of the long delayed Magna Carta of Commuters, also called the Commuters Bill of Rights.

The proposed Magna Carta of Commuters seeks to enumerate and uphold the rights of the commuting public, including the right to safety; right to sanitary transportation services; right to special attention during service breakdowns; and right to information for effective and convenient travel.

PASAHERO Party-list strongly believes that the welfare and protection of the commuting public should be a priority of the government.

The partylist group is also taking up the cudgels for TODA members, who comprise the so-called “tatlong gulong” sector, one of the most neglected groups in the transport sector.

Just recently, PASAHERO Party-list relayed to the Department of Transportation and the Land Transportation Office the three major issues raised by TODA organizations during the series of consultations held with them by the partylist group in the past months.

On behalf of TODA members, PASAHERO Party-list urged transport authorities to extend for six months the validity of expiring driver’s license and motor vehicle certificate of registration of drivers and operators of public utility tricycles, as well as jeepney drivers.

According to PASAHERO Party-list, a six-month, one-time extension will “undoubtedly provide some financial relief to our struggling tricycle drivers and operators as well as drivers all over the country.” 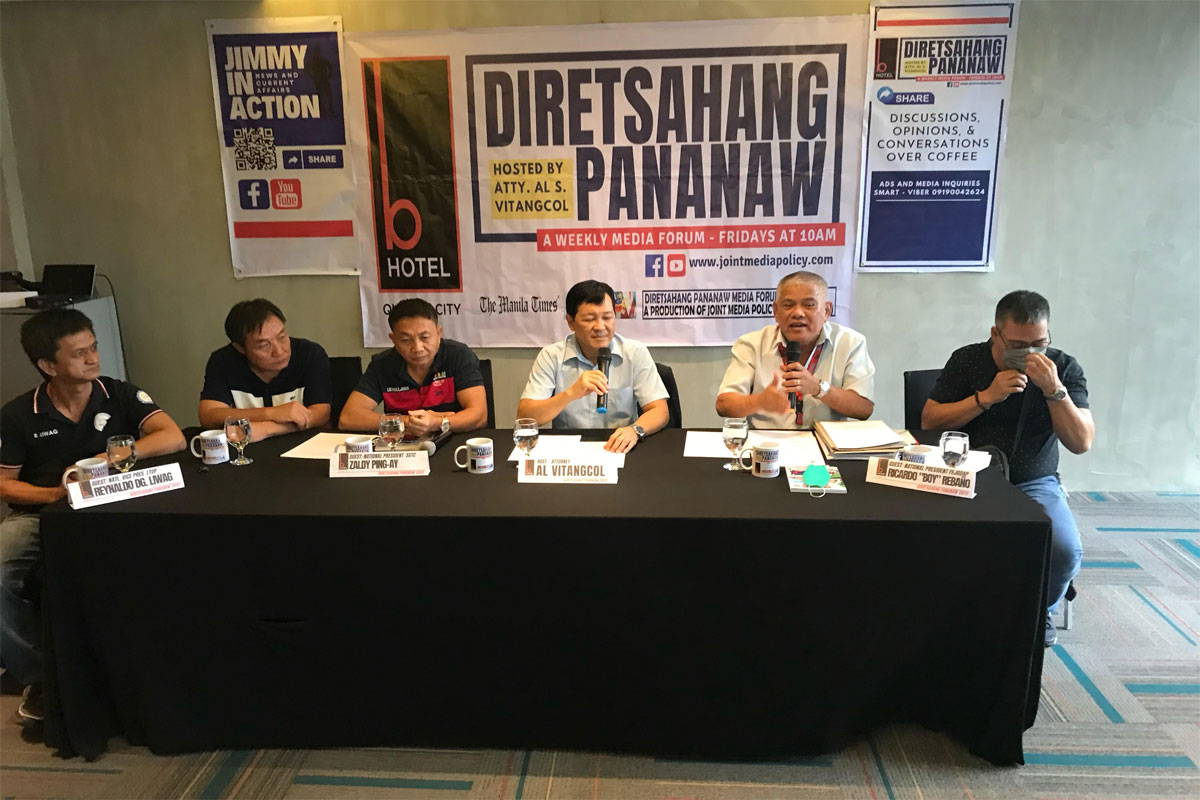 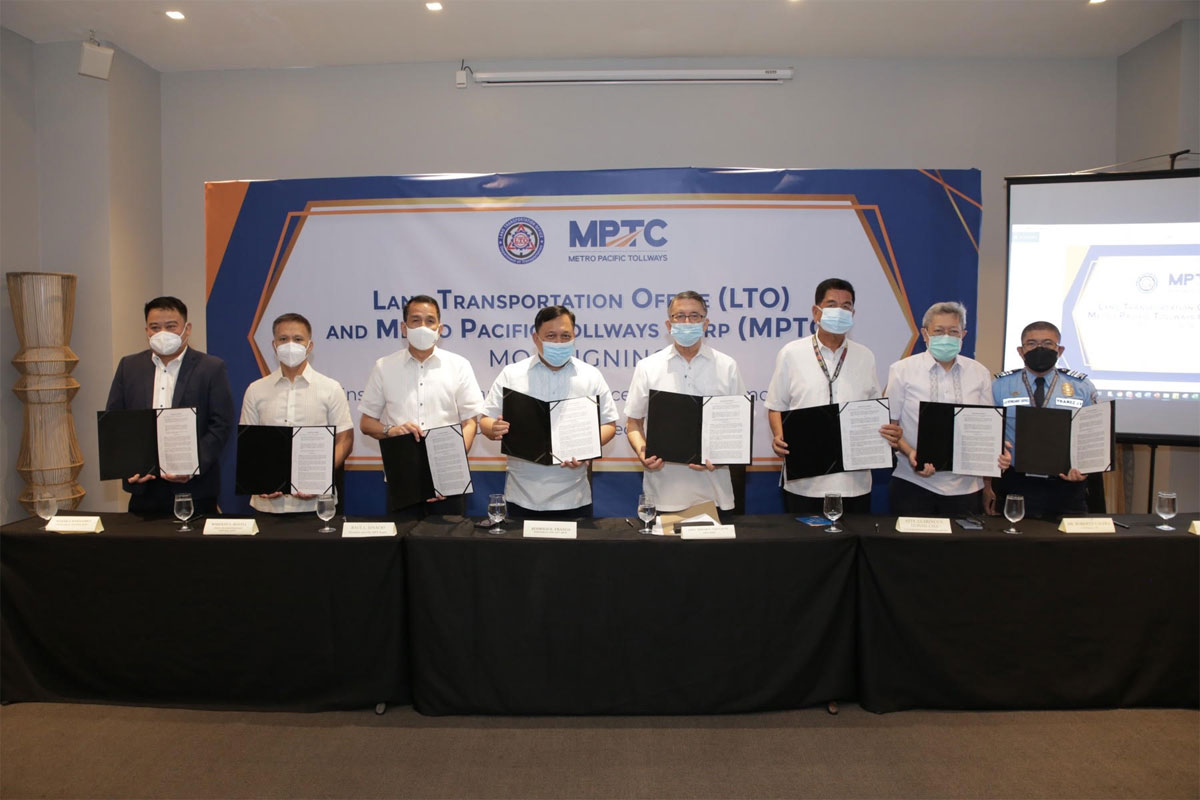 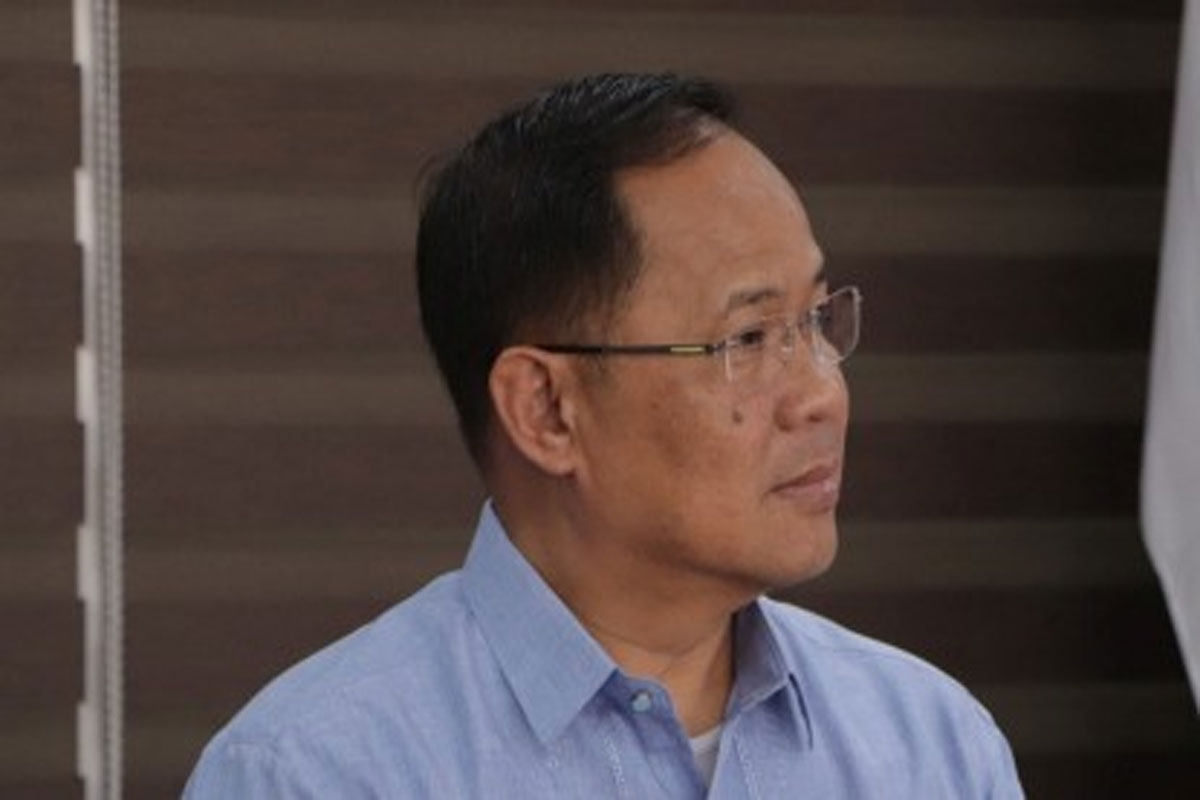