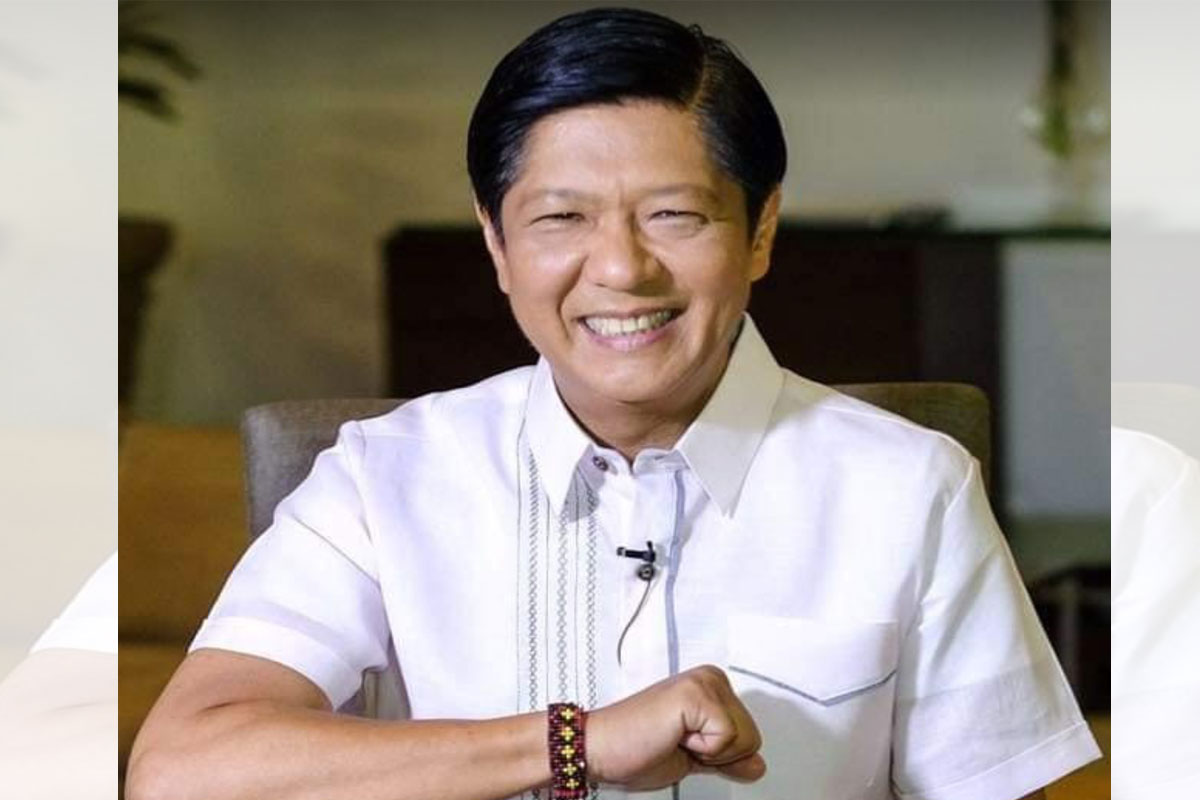 A THREE-YEAR old political party, whose ideology is traceable to legendary federalists Pedro Paterno and Trinidad Pardo de Tavera, is now being reinvented and fortified in preparations for next year’s local and national elections.

The Partido Federal ng Pilipinas (PFP), which the Commission on Elections (Comelec) has accredited on October 5, 2018, concluded on Saturday, September 18, its national convention as it tried to beat the poll body’s deadline for the holding of such party assembly.

The revitalized party overhauled its leadership during the hybrid virtual convention and elected new names, while it retained most of its officials. Installed as the PFP executive vice president and general campaign manager for the 2022 national elections was lawyer Victor D. Rodriguez.

The party convention deferred the election of its chairman as it was decided through a resolution to reserve the chairmanship to former Sen. Ferdinand ‘Bongbong’ Marcos, Jr., who was also endorsed in a unanimous vote as the PFP presidential candidate in the May 9, 2022 elections.

General counsel Briones enumerated during the gathering the party’s strengths which included among other things its membership count of 1.5 million all over the country; its 350 candidates who won in the 2019 local and congressional polls and the party and its officers’ no record of graft and corruption.

“The PFP is proud of its integrity… the PFP has no excess baggage to carry,” Briones stressed.

He added that PFP has strong youth organizations nationwide that collaborate with the party to lift its dream “for a society that is free of illegal drugs, free of corruption, free of crime, free of insurgency and free of poverty.”

For his part, Governor Tamayo exhorted in his speech the need for the party membership to preserve the principles in which the PFP stands for: humanism, patriotic federalism, enlightened socialism and direct democracy. He said “the party values human dignity and will aspire for equality among all Filipinos.”

Secretary General Lantion shared the party slogan with which the PFP stands for: A life worthy of human dignity for every Filipino.