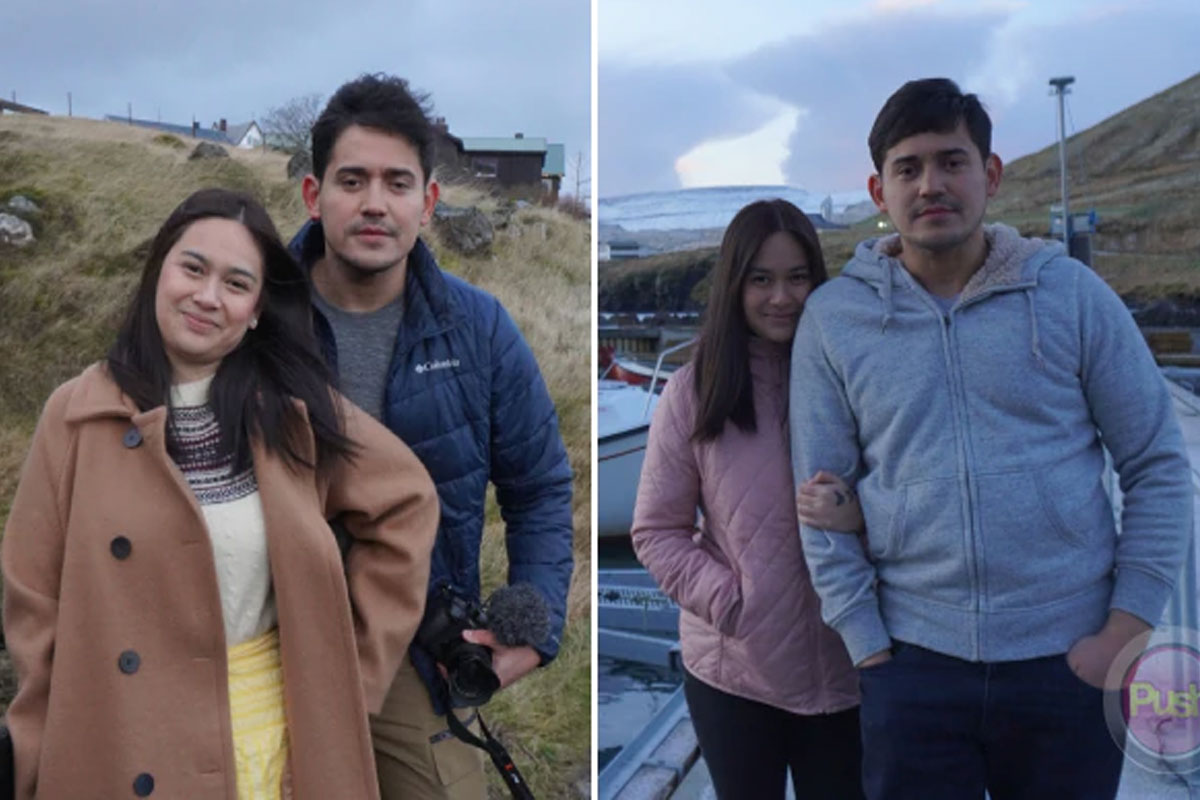 COVID cases have reached an all time high of 26,000 plus, but netizens are still more interested in the love life of celebrities. The forbidden affair between Paolo Contis and Yen Santos has been fodder for gossip columns and the subject of many memes and comments in the internet. You’d think they’re such big superstars.

Of course, most of the comments are negative, specially for Paolo, who made the mistake of opening up and asking for an apology. This only added fuel into the fire and further triggered the ire of judgmental people who bashed him violently from here to kingdom come.

They’re more concerned about Paolo’s alleged infidelity to LJ Reyes, than with the rampant cases of corruption of government officials that continue to surface, from malversation of Philhealth funds to the overpricing of face masks and PPE’s.

This is understandable as ordinary citizens lead such boring lives that they find so much solace and entertainment in following the lives of celebrities who, like all of us, just have feet of clay.

There’s nothing like dirt among showbiz people to stir up everyone’s interest.

The Paolo-Yen affair is definitely much more scandalous than the romance of A-list star Bea Alonzo and her starlet boyfriend, Dominic Roque, or has-been star Nadine Lustre and her foreigner boyfriend who now live in Siargao. They’ve been talked about for a while but the public quickly forgot them in favor of the juicier stories about Paolo and Yen.

Their tempestuous romance is said to have bloomed while they were shooting “A Faraway Land”, a movie that was allegedly even produced by Yen’s filthy rich politician benefactor, who now doesn’t care about her anymore. We don’t know if their real life romance helped in boosting the viewership of their movie on Netflix. But as of now, Yen no longer has any projects to do since the films she did lately were produced by her boyfriend who understandably won’t anymore finance any future projects for her.

Lolit Solis, manager of Paolo, was so protective of him at the start, adamantly saying there’s no third party involved because she knows who Yen’s real lover is, since she has worked for him before.

But now, Lolit is singing a different tune after she’s been proven wrong.

Ho-hum. So, on to the next controversial topic, please!

Sofia and Allen get booster shot at stardom