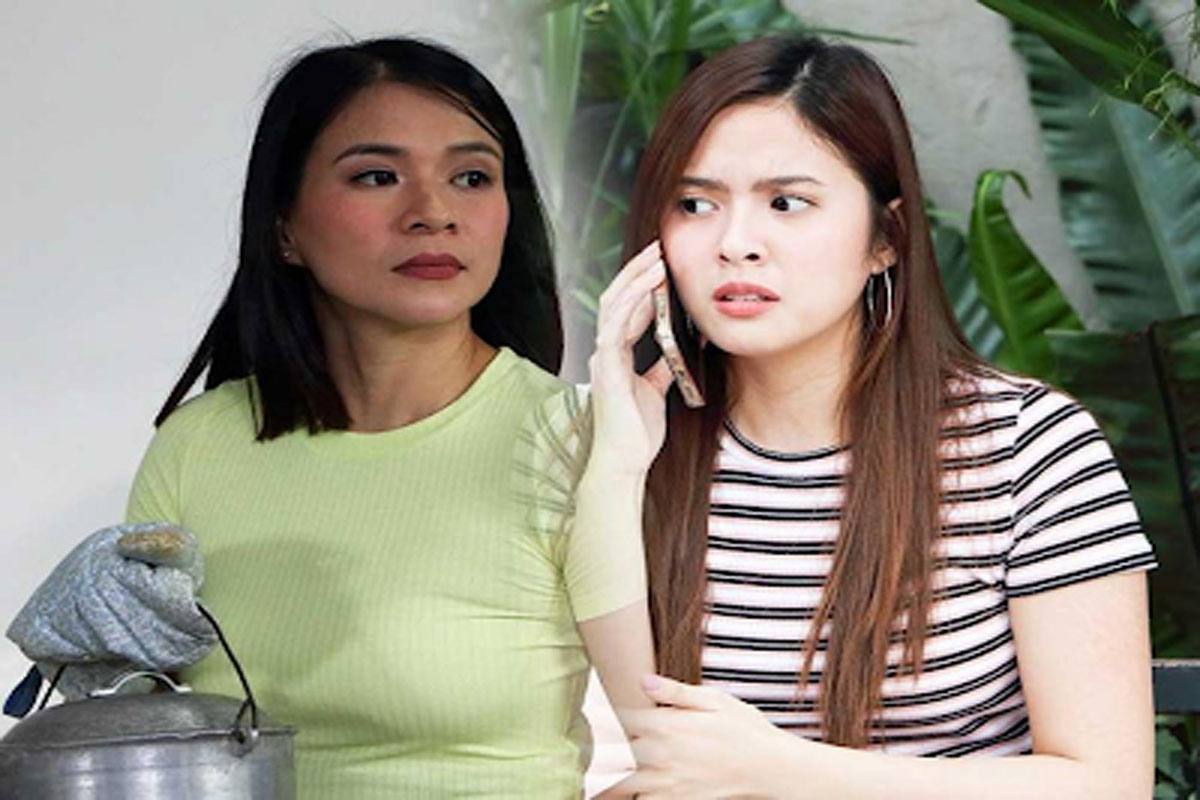 Paolo deletes all photos of LJ on social media

LJ Reyes has been living in with Paolo Contis since 2016 and she gave birth to their daughter, Summer, in January of 2019. She has another child, Aki, her son with Paulo Avelino who’s now 11 years old and who’s in good terms with stepdad Paolo.

LJ has not been active in her acting career for a while. After she gave birth to Summer, she chose to take it easy. Her last teleserye was still “The Cure” in 2018. It’s only Paolo who’s working actively for their family.

Everyone thought she and Paolo are doing well since they always post photos of them looking like a very happy family. So folks are now surprised that Paolo, who has just returned home after doing lock in taping of “I Left My Heart in Sorsogon” with Heart Evangelista, has suddenly deleted all her photos from his social media account.

Many have asked them if they are they still together or have they called it quits? But no response so far. If it’s any indication, though, LJ has now returned to work before the cameras and she is featured with Wendell Ramos in this Sunday’s featured episode on ‘Dear Uge’ entitled ‘Steph Ma’am’.

LJ is only 33 years old but she now plays as the stepmother of Ysabel Ortega in “Dear Uge”. She plays Stephanie, a terror college professor. Her student, Anna (Ysabel), hates for being so strict and giving her low grades which she thinks is unfair.

She feels relieved when Stephanie transfers to another school. Imagine the shock she got when her dad (Wendell) suddenly introduces to her his fiancee and soon to be stepmother. No one else but LJ as Stephanie herself!!! Of course, Anna cannot accept this and she will do everything in her power to prevent her papa’s wedding to her terror teacher.

She connives with their househelp, Yaya Josie (Tess Antonio), to make life miserable for Stephanie and do everything to driver her away from her dad’s life. But is LJ as Stephanie that willing to give up her love for Wendell. Find out this Sunday in “Dear Uge” at 3:45 PM only on GMA-7.

Pacquiao vs Ugas on Upstream.PH 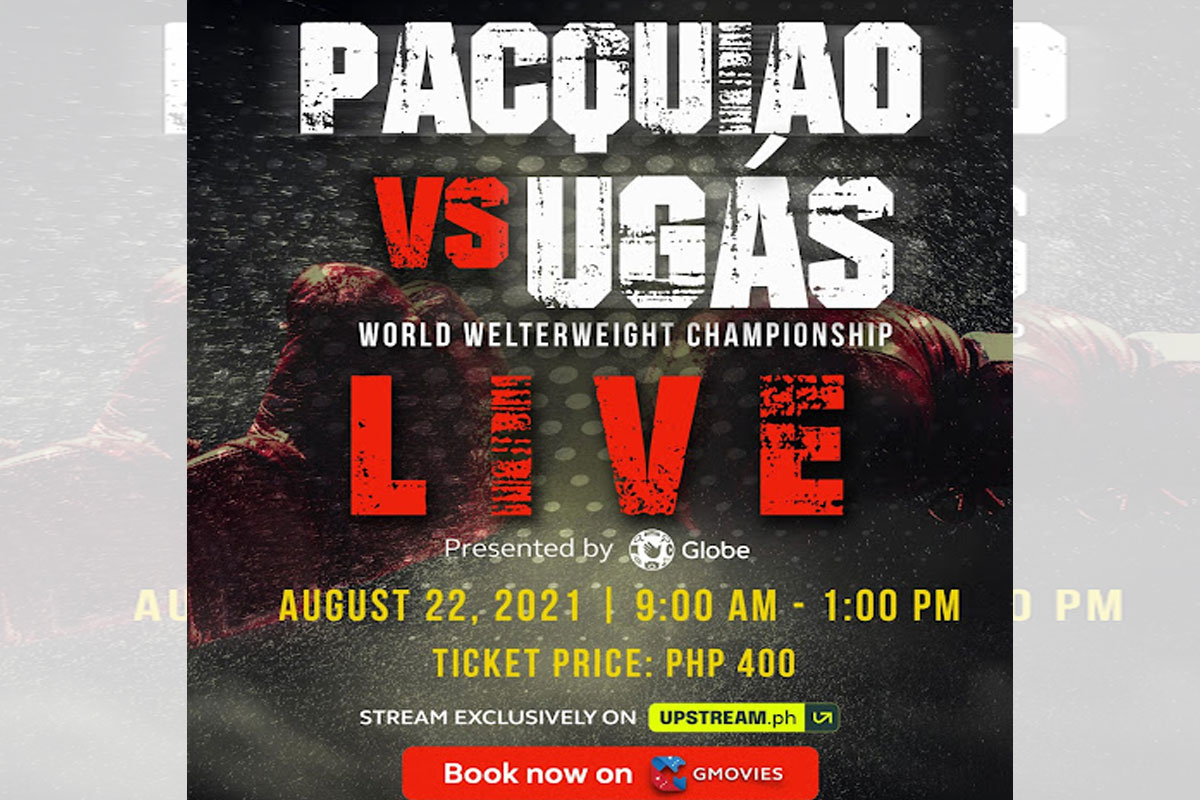 UPSTREAM.PH is giving local audiences the chance to watch the Pacquiao Vs. Ugas fight this Sunday, August 22, via streaming right in the comfort of your own home with your family and friends for only P400. The original opponent of the Pambansang Kamao is Errol Spence Jr. who backed out due to an eye problem caused by a tear in his retina. His new opponent, Yordenis Ugas, is the current WBA super welterweight champion.

Manny Pacquiao will try to get back what once was his. It will be recalled that Pacquiao won the WBA title with a win over erstwhile unbeaten American Keith Thurman in July 2019 and held it for over a year.

However, the WBA stripped Pacquiao of the belt in January due to his inactivity and handed it to Cuban Ugas. Pacquio questioned the move, claiming, “The only way to win a championship is inside the ring”. And now, he has the chance to prove himself again.

On Sunday at the T-Mobile Arena in Las Vegas, Pacquiao returns to the ring for the first time in more than two years with the mission of dispatching Ugas and reclaiming his throne.

This is now the chance of Ugas to prove that the title is rightfully his, by defeating the man that held it before him who happens to be one of the best prizefighters in the world.

The Cuban slugger is not to be taken lightly, either. He has won 26 matches and has only lost 4, having knocked out 12 of his opponents. Ugas is currently riding high on a three-fight win streak, with his eyes set on making a victory against Pacquiao the defining win of his career.

Find out if Pacquaio would be able to reclaim his title this Sunday exclusively at Upstream.ph, the best way to watch it without all those TV commercials you’d see if you watch it on free TV. Streaming starts at 9 AM. 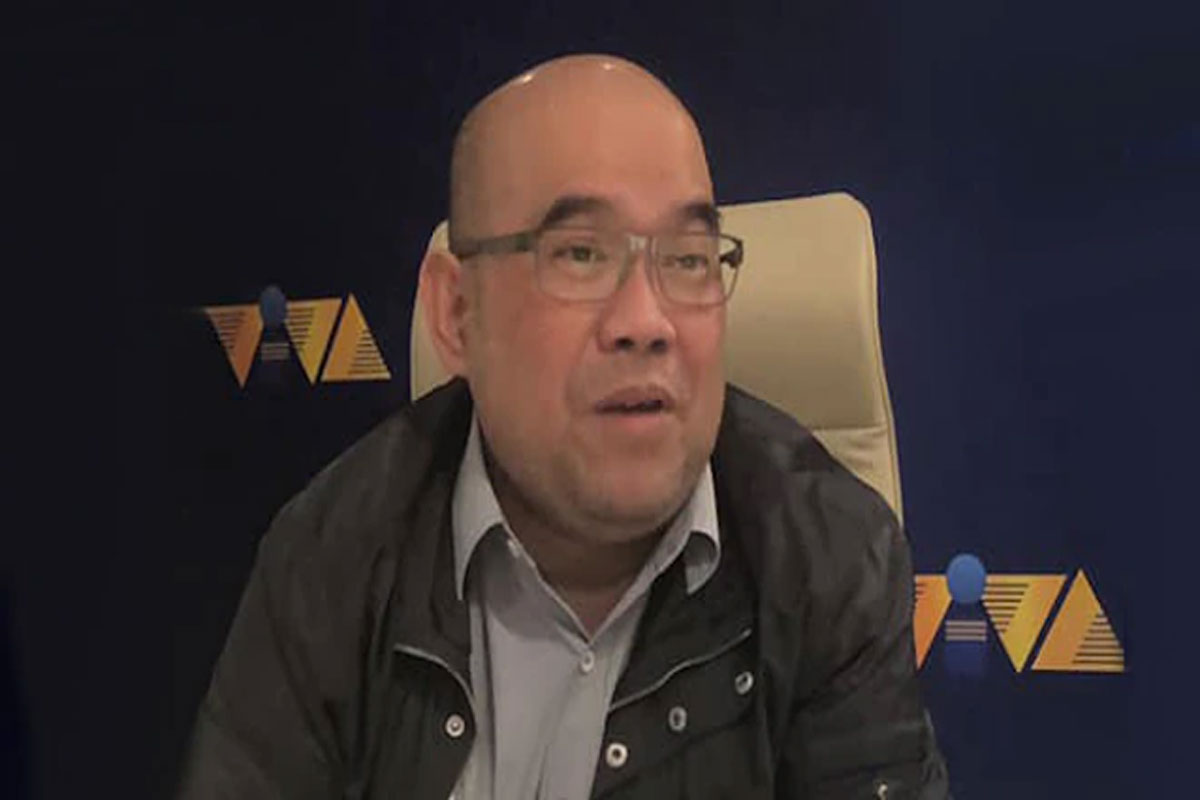 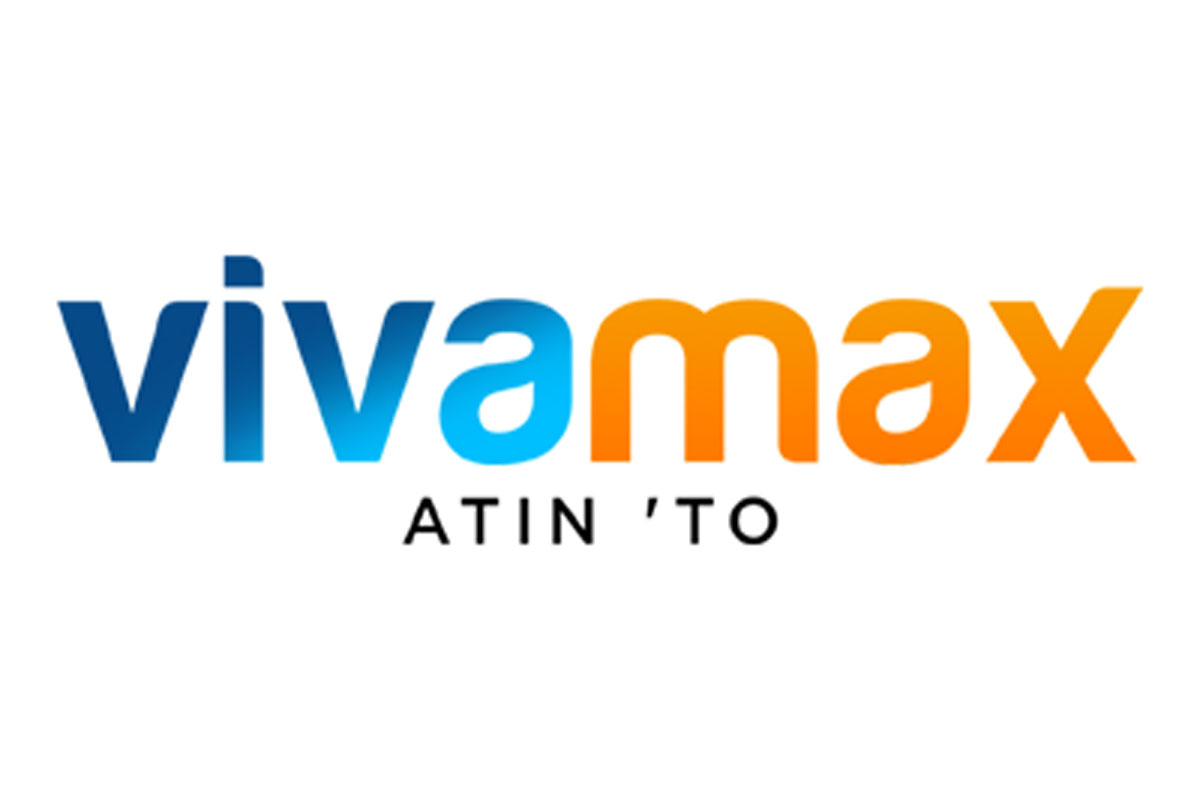 VIVAMAX, the streaming channel of Viva Entertainment, is one of the biggest success stories in this pandemic era. They just started their operations on January 29 this year and in a matter of six months, business more than just doubled up as they now have a total of 600,000 subscribers.

In a special zoom presscon with Viva Comm Pres. & COO Vincent del Rosario (who celebrates his birthday on Friday, August 20), he says: “Vivamax is my dad Boss Vic del Rosario’s dream of bringing entertainment directly to Filipinos here and abroad which they can enjoy anytime, anywhere. The presence of global streaming platforms and local broadcast and telecommunication giants did not deter him from pursuing his vision. We’re now ahead of more established and longer staying streaming platforms.”

Their aggressive programing has quickly gained them a lot of loyal followers. “Yes, within this short period of time, Vivamax is now the Number 1 entertainment app on Google Play, outdoing other long established local and international streaming brands,” Vincent proudly declares.

Well, that’s an achievement they can really be proud of. They should be commended for their foresight as viewers now no longer to theaters but just watch movies at home.

They started with just 500 titles, with a mix of Filipino content, Tagalized Hollywood and Asian content (including the biggest offering of Korean blockbuster films).

Now available in Japan, Singapore, Hong Kong, Malaysia, the Middle East and Europe with plans to roll out in Australia, New Zealand and North America in the next few months, Vivamax is now truly a global brand. It is time to get Vivamaxxed! Subscribe now! Agad-agad!