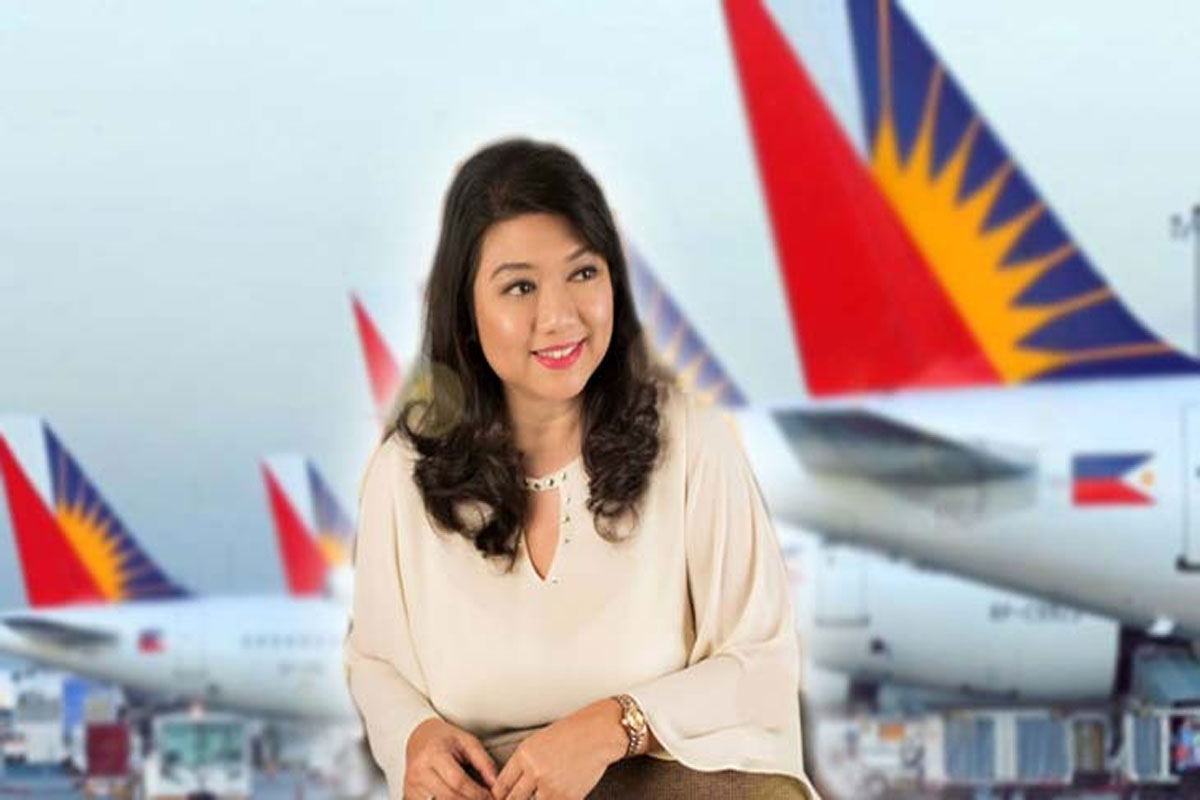 THE Philippine Airlines (PAL) confirmed the cancellation of its flight PR127 from New York to Manila due to a technical issue – originally scheduled to depart last May 31, said Cielo Villaluna, spokesperson of PAL.

Villaluna, in an official statement, said PAL has assured all affected passengers that their tickets remain “valid”.

The nation’s flag carrier said affected passengers may avail of any of the following options: 1) Take the replacement flight on June 3, 2022, PR5127 New York to Manila, to depart at 10:30 p.m. and is expected to arrive in Manila on June 5.

The second option for passengers is to rebook on another flight with available space within 60 days in the same booking class or within the same cabin class, provided that the selected date is within the period of ticket validity.

PAL said that they could also rebook a flight with another airline from New York to Los Angeles or San Francisco by calling their US Toll-free hotline: 1-800-I-FLY-PAL or 1-800-435-9725.

Affected passengers can convert their tickets to “travel credits” which they can use for future ticket purchases valid for two years and can also request a refund of the ticket’s value, excluding the ticketing service charge.

PAL said in their statement further that “they shall continue to monitor the situation very closely and update all concerned passengers” – including the kind understanding of all 266 affected passengers as the airline address the situation and work on a replacement flight at the soonest possible time.

“Safety remains our top priority. Our Airbus A350 is at JFK Airport (New York) and will be subjected to the necessary repair work,” Villaluna pointed out. 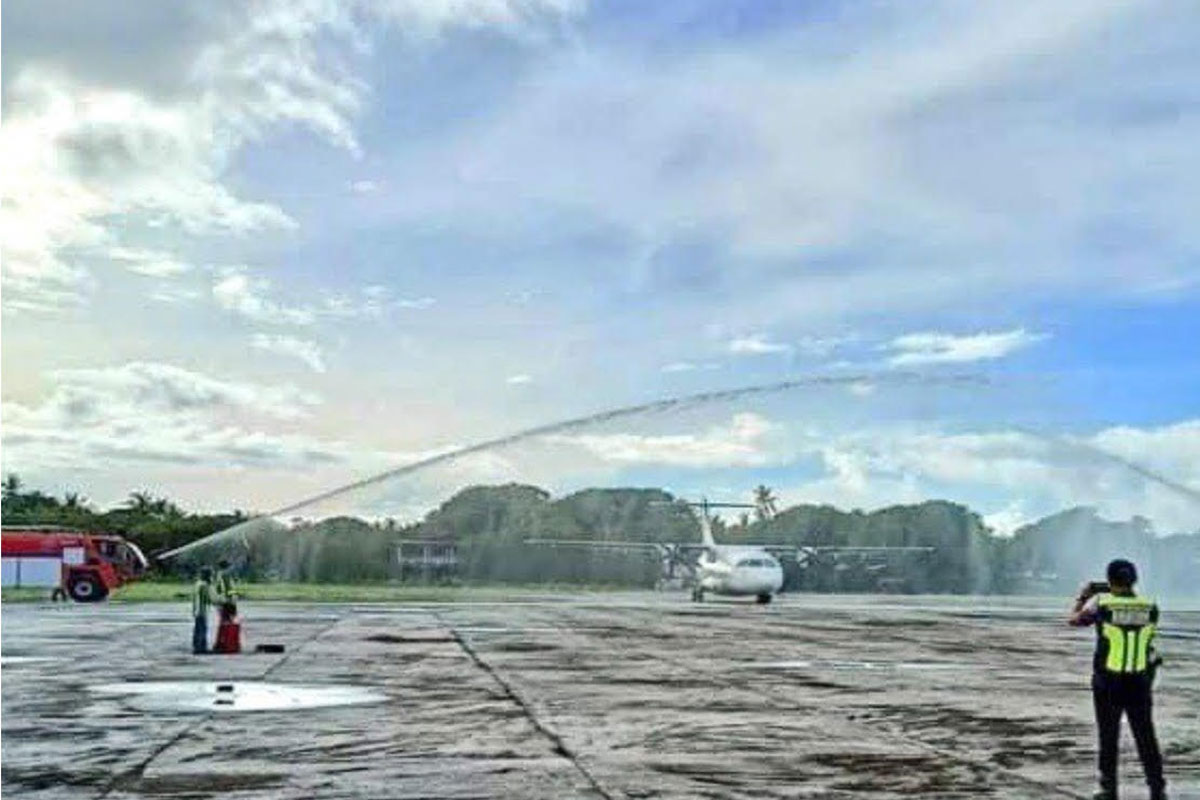