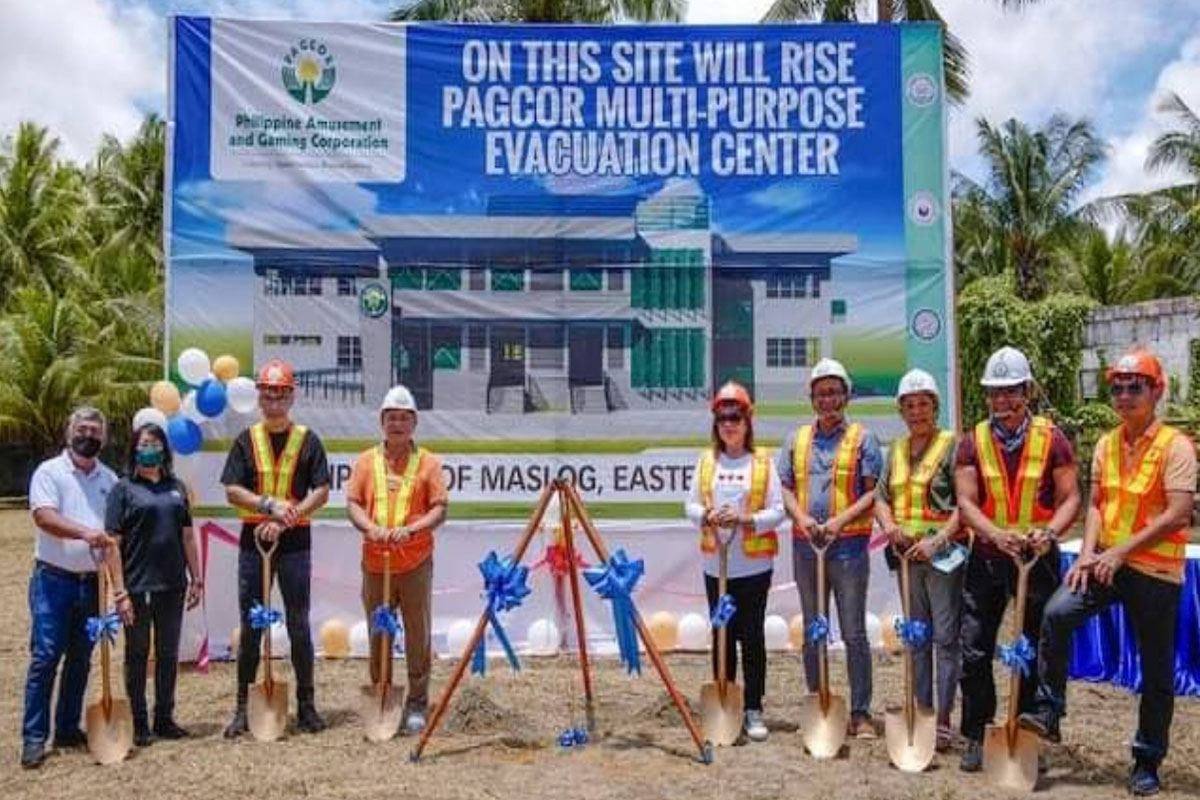 MASLOG, Eastern Samar – While timely aid rarely reaches some of its villages during emergency situations due to lack of decent roads, a ray of hope finally shone upon this far-flung town in Eastern Visayas with the construction of a state-of-the-art Multi-Purpose Evacuation Center (MPEC) funded by the Philippine Amusement and Gaming Corporation (PAGCOR) on August 27, 2022.

Located 35 kilometers from the national highway, the municipality of Maslog can only be accessed through a three-hour boat ride from the main road in Dolores town, making it difficult for relief volunteers to immediately reach its over 6,000 residents each time they are hit by natural disasters. Compounding the problem is Maslog’s lack of comfortable temporary shelters to house its residents whenever they need to be evacuated from the disaster areas.

“For a remote town like ours which hardly enjoys the benefit of quick assistance whenever we are affected by natural calamities and other unexpected events, having a modern and permanent facility dedicated for evacuation purposes was something that we could only wish for in the past. God must have seen our plight that He used PAGCOR to turn our dream into reality,” said Maslog Municipal Mayor Heraclio Santiago during the groundbreaking ceremony of the two-storey PAGCOR MPEC to be built in the town’s Barangay 2 Poblacion.

The construction of the P50-million worth MPEC in their town, Santiago added, could not have come at a better time since they have not yet fully recovered from the massive destruction brought by Typhoon Ambo in 2020.

“Two years may have already passed, but the memory of how Typhoon Ambo damaged our town is still fresh in our minds. We could only watch helplessly then as fierce winds destroyed numerous houses, including the municipal gym that we utilized as evacuation facility,” he noted.

Barangay 2 Poblacion Councilor Crestina Rebato, who had gotten used to fleeing her home during extreme weather disturbances, related that the elevated landscape of their community does not spare it from getting severely flooded.

The MPEC in Maslog will be the second permanent emergency shelter to be built in Eastern Samar after Borongan City was earlier granted funding by the state-run gaming firm for the construction of said facility.

PAGCOR has earmarked a total of P3.5 billion for the construction of MPECs in 77 sites nationwide. Of this amount, P2.099 billion was already released to recipient local government units. To date, a total of 15 evacuation facilities were completed in various parts of the country including those in the provinces of Pangasinan, Aurora, Pampanga, Tarlac, Quezon, Albay, Camarines Sur, and Capiz.

PAGCOR turns over P3.46M worth of relief aid to provinces hit by Florita 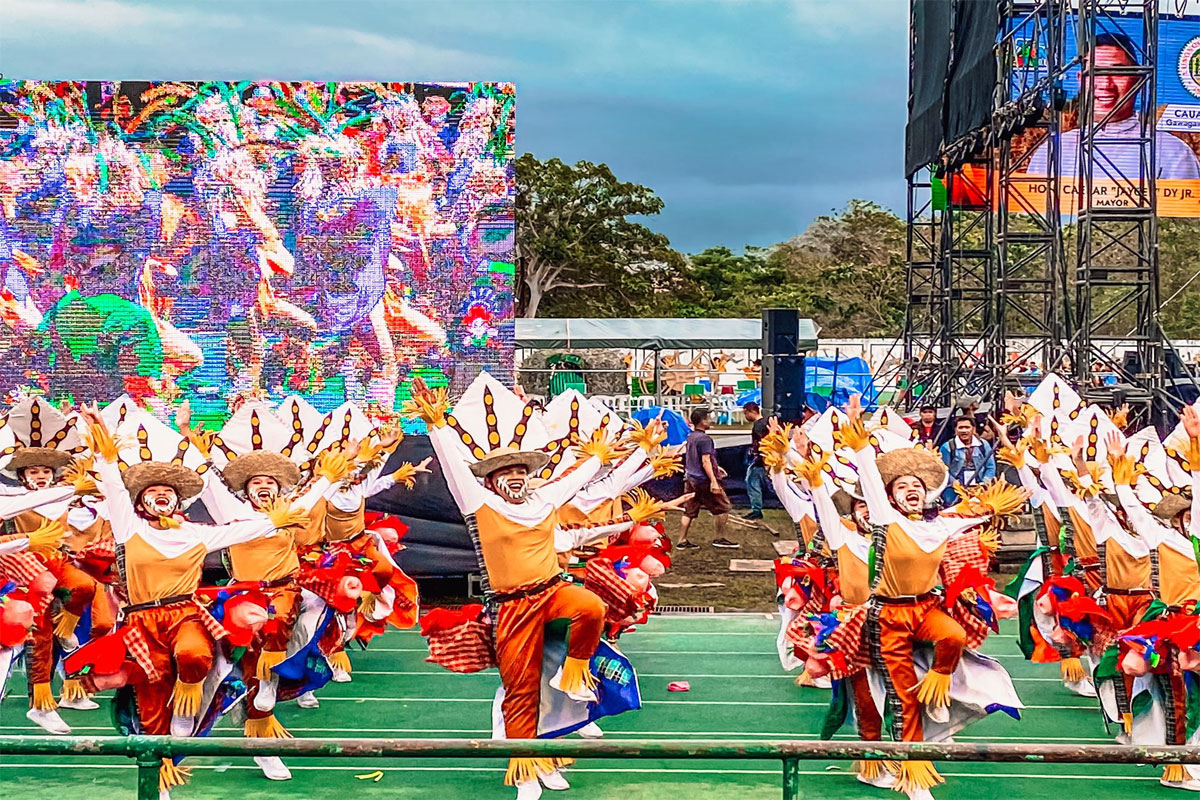 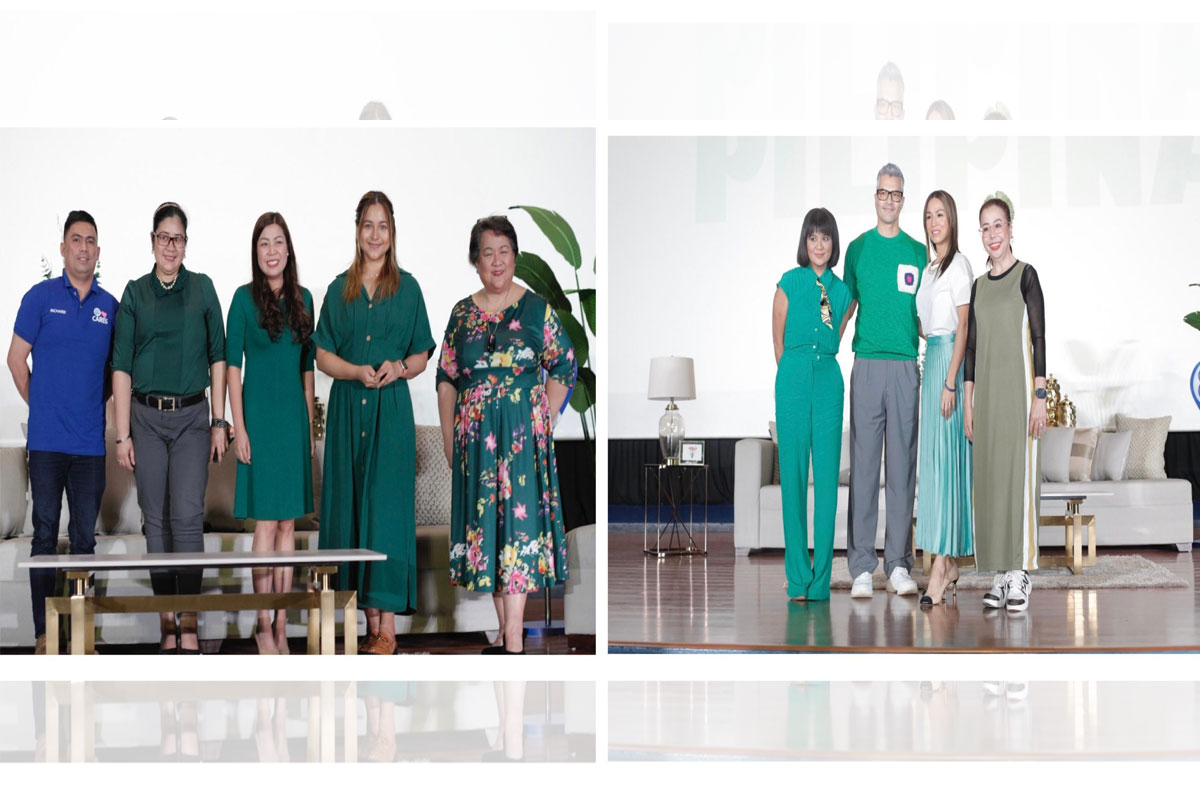 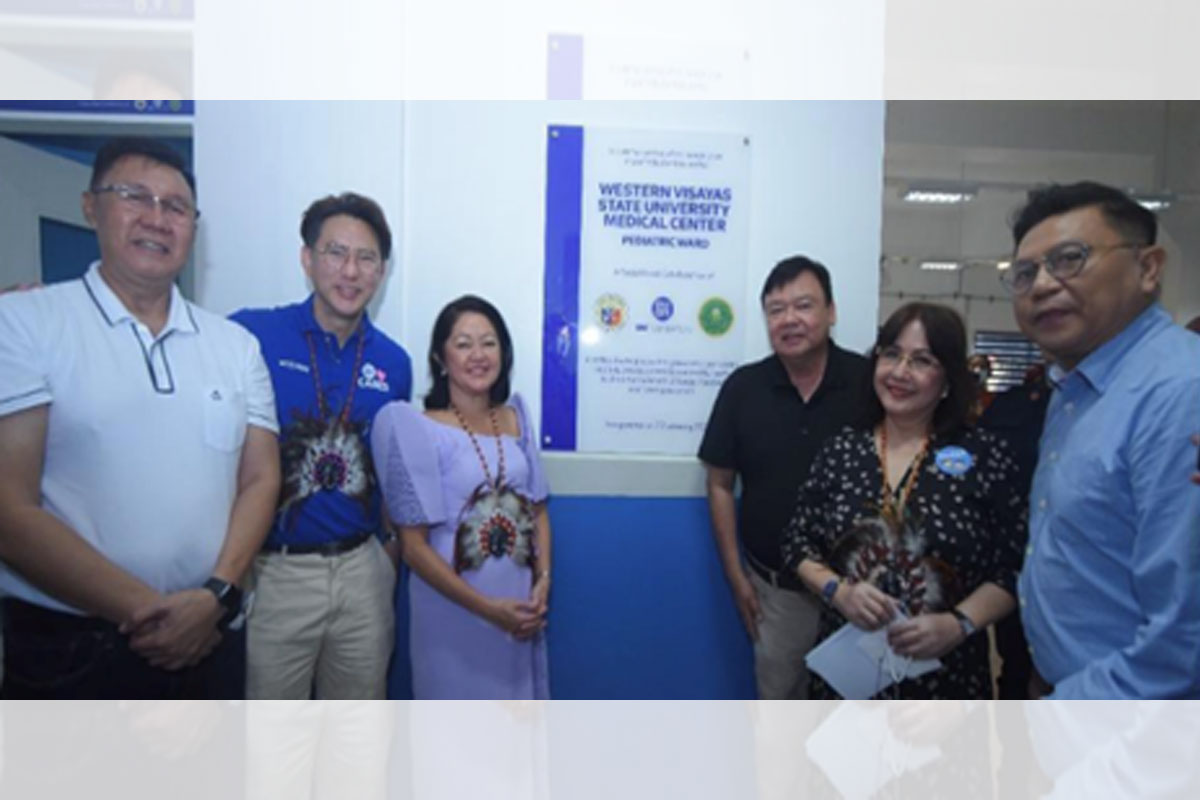