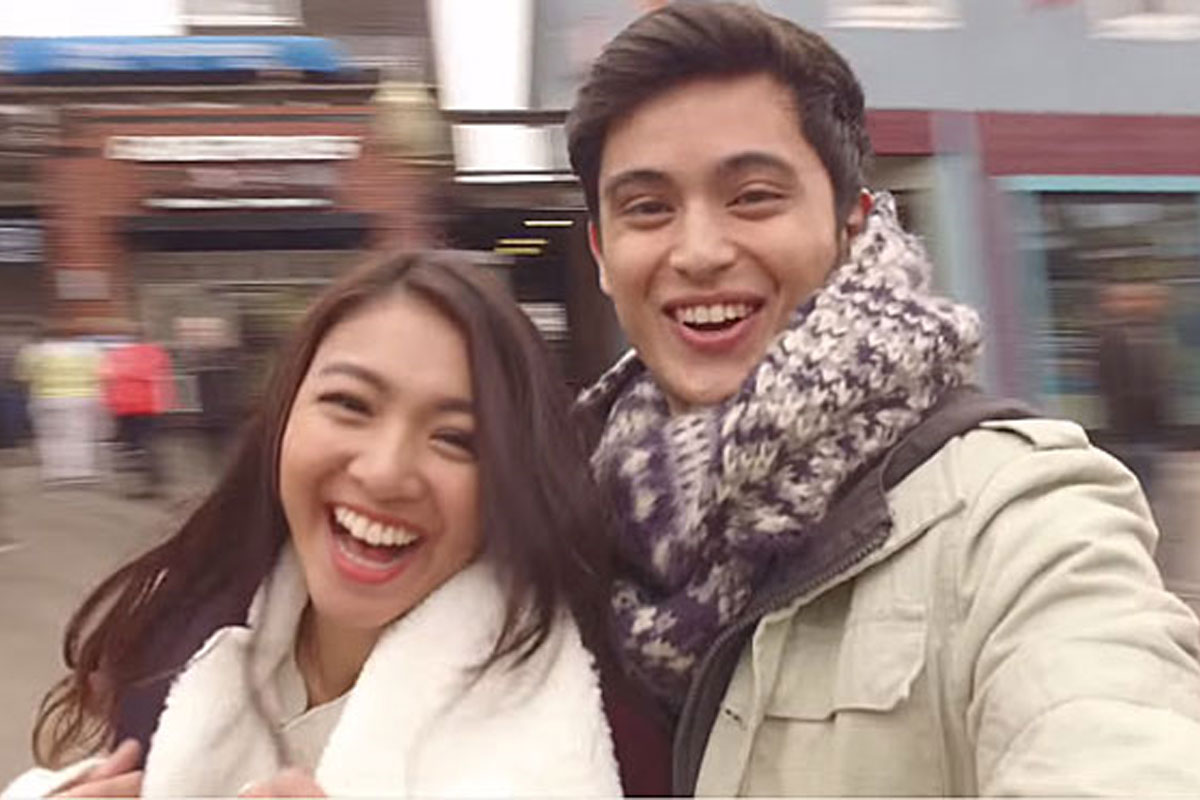 “You know what, it took a while before I got over it. I was pretty much in a limbo for like more than a year. I guess one advice is that just to take your time. I mean it’s not, you know, wounds would heal that easily. You need to take time,” pahayag ni Nadine.

“It will take time, but I mean, it’s super worth it in the end,” she added.

“After my breakup, it was the pandemic na, eh. A couple of months after that, it was already the pandemic. So, you know, I couldn’t see my friends, I was stuck at home,” she said.

“I was just reflecting on all the things that I’ve done, the person I’ve become. It was like I was having conversations with myself and I just trying to know myself again as an individual,” she added.

“It was really weird because, of course, there were times na parang I wish this would still work out, like you know, you’re still there, eh. You’re still not over the relationship but then, I was aware that it was slowly going away.

“And at first, it was hard for me, just because I was like, ‘this couldn’t happen’ like ‘this can’t get away because I still want to be with this person’ but one day I just woke up and I told my friend, ‘you know what, it’s not there anymore.’

“You really have to go through it. Because I believe that it’s stages. You can’t just like go through a breakup and then after a couple of months, you’re done. It kind of doesn’t feel any different with me kasi, pretty much I woke up, it wasn’t there anymore,” sey ng aktres.