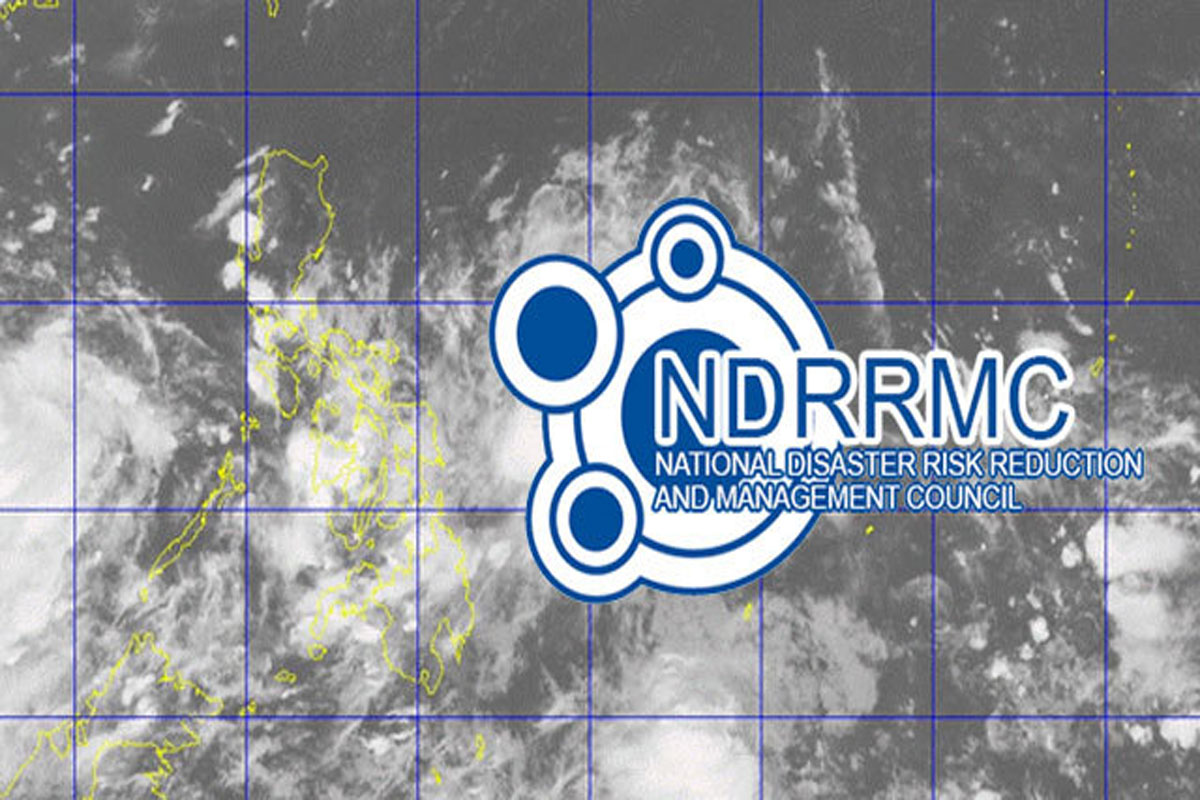 THE number of fatalities due to the onslaught of severe tropical storm Paeng already climbed to 55 as reported by provincial disaster response and rescue units on Sunday morning with atleast 22 other persons missing and 40 injured persons in various affected provinces mostly in the Bangsamoro Autonomous Region of Muslim Mindanao (BARRM).

However, the National Disaster Risk Reduction and Management Council (NDRRMC) clarified that based on their data, they only listed 48 deaths with 22 missing.

Added to the list of fatalities were two each from Region 6 and 8, three in Region 12 and one in Region 5.

Update issued by NDRRMC showed that a total of 277,383 families or a total of 932,077 individuals from 2,445 different barangays across the country were affected by Paeng’s wrath.

The NDRRMC said 2,125 evacuation centers are providing temporary shelter to some 44,847 families of 168,453 persons displaced by heavy rains, flooding, and landslides.

A total of P38.9 million worth of houses were partially and totally destroyed by Paeng in seven affected regions in the country.

Damage to agriculture in Regions 6 and 12 alone covering crops, infrastructure, machinery and equipment has reached more than 54.9 million.

Department of National Defense (DND) officer in charge, Senior Undersecretary Jose Faustino Jr. who also chairs the NDRRMC in a press briefing said a recommendation to place the country under a national state of calamity has been submitted to President Ferdinand Marcos Jr.

Faustino said he and Interior and Local Government Secretary Benhur Abalos, Social Welfare Secretary Erwin Tulfo, and Special Assistant to the President Antonio Lagdameo Jr. flew around the Cavite, Laguna, Batangas, Rizal and Quezon yesterday morning and will be visiting BARMM too to assess the situation.

He assured that President Marcos’ directives are bing carried out including the immediate deployment of potable water to the BARMMM to be followed by water purifying systems and the restoration of power in all affected areas with priority to hospitals and evacuation centers.