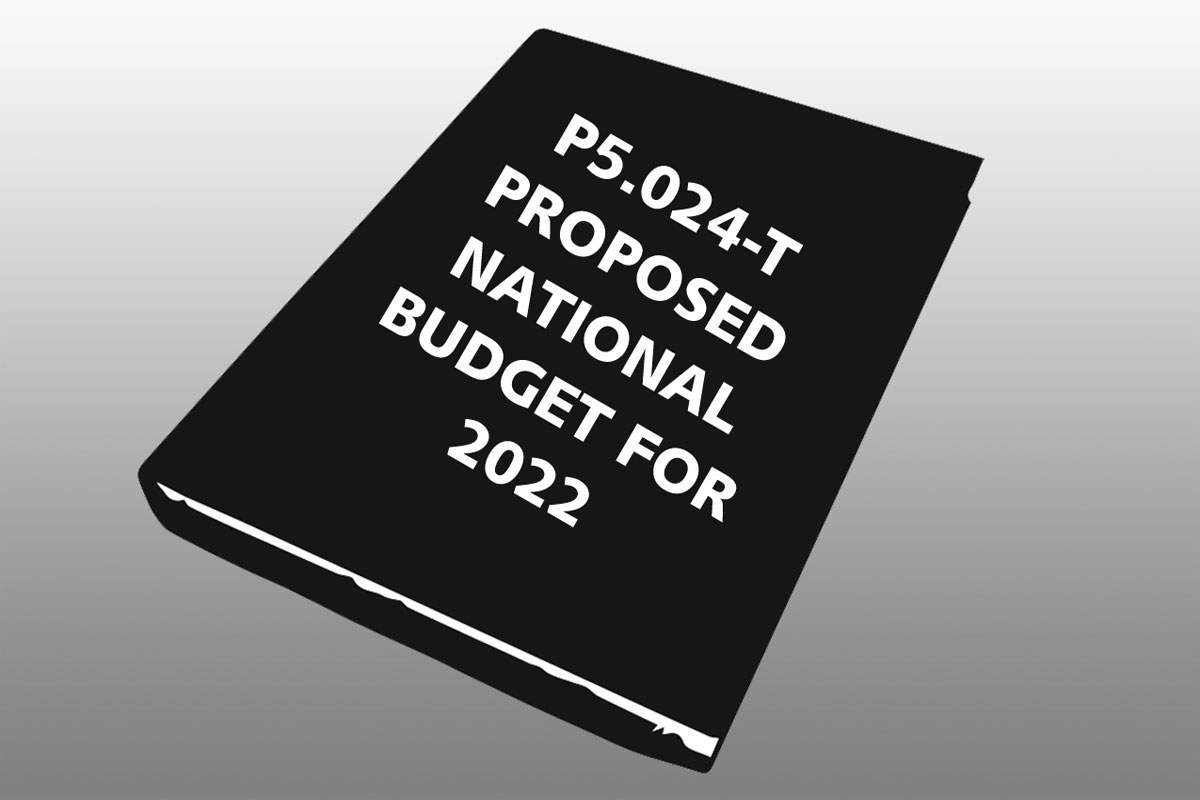 THE Department of Budget and Management (DBM) submitted to Congress yesterday the government’s proposed P5.024-trillion budget for 2022, which is an election year.

It is the country’s biggest proposed budget in history and the last for tough-talking President Duterte, whose six-year administration winds up at 12 noon on June 30, 2022.

Our legislators, particularly members of the political opposition, are expected to closely scrutinize the government’s spending plan amid the raging COVID-19 pandemic.

In fact, Senator Panfilo “Ping” Lacson, a former chief of the Philippine National Police (PNP), has resigned as vice chairman of the powerful Senate committee on finance.

Senator Lacson’s resignation from the Senate finance committee came after several government agencies were red-flagged by the Commission on Audit’s annual audit reports.

Under the 2022 National Expenditure Program (NEP), the social services sector gets the biggest chunk of the P5.024-trillion budget, with an allocation of P1.922 trillion.

The economic services sector, on the other hand, is allocated a record P1.474 trillion or 29.3 percent of the proposed budget.

Hopefully, our lawmakers – senators and congressmen – come up with a national budget that meets the employment, medical and other needs of the beleaguered people.