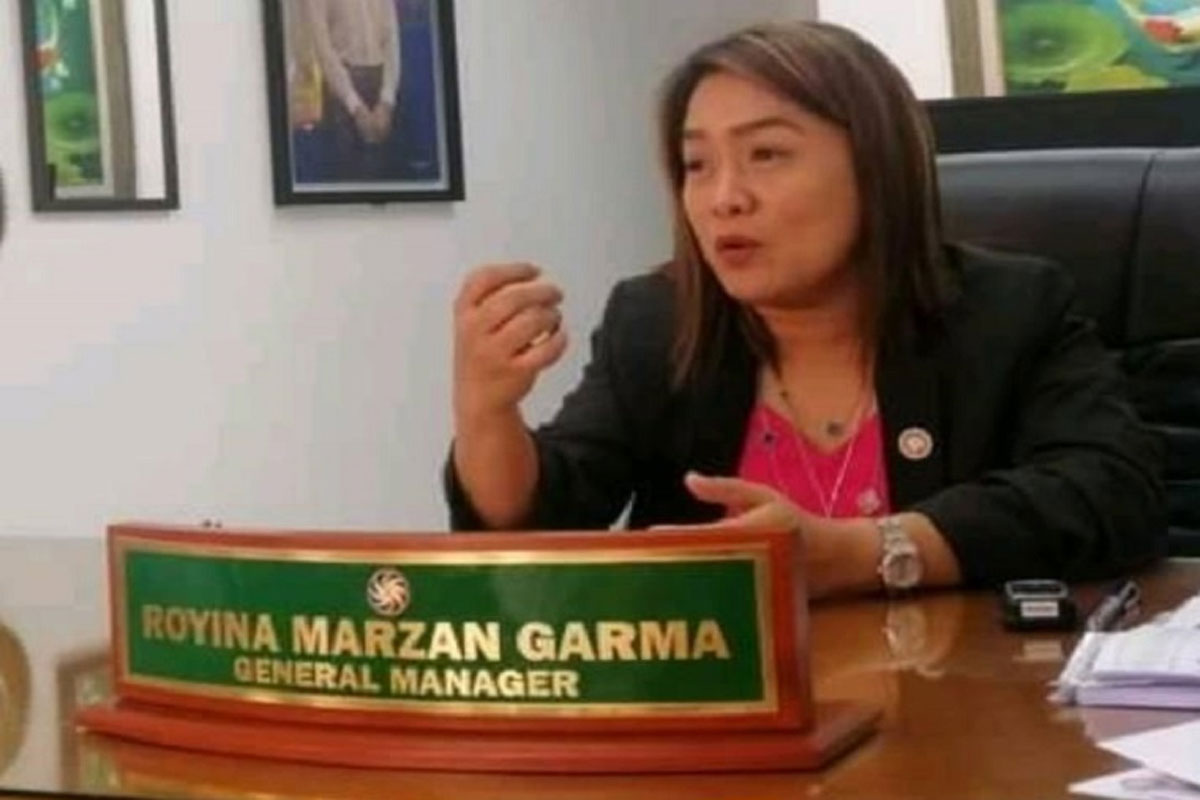 THE Philippine Charity Sweepstakes Office (PCSO) has released over P2.2 billion in medical assistance to a total of 272,390 patient requests across the country in 2021.

The majority of the requests for assistance came from National Capital Region (NCR), Regions 3 (Central Luzon), 4-A (Calabarzon) and 6 (Western Visayas).

The funds were released under the agency’s Medical Access Program (MAP), which is designed to augment the medical needs of Filipinos nationwide, particularly the need for hospital confinement, chemotherapy, dialysis, and post-transplant medicines. The program is funded by revenues from PCSO games nationwide.

PCSO general manager Royina Garma said the PCSO was able to assist through the issuance of guarantee letters to patients under hospital confinement, chemotherapy, dialysis, and medicines for hemophilia and post-transplant.

Garma, meanwhile, assured the public that the PCSO will exert all efforts and explore all efforts to generate more revenues to sustain programs for Filipinos.