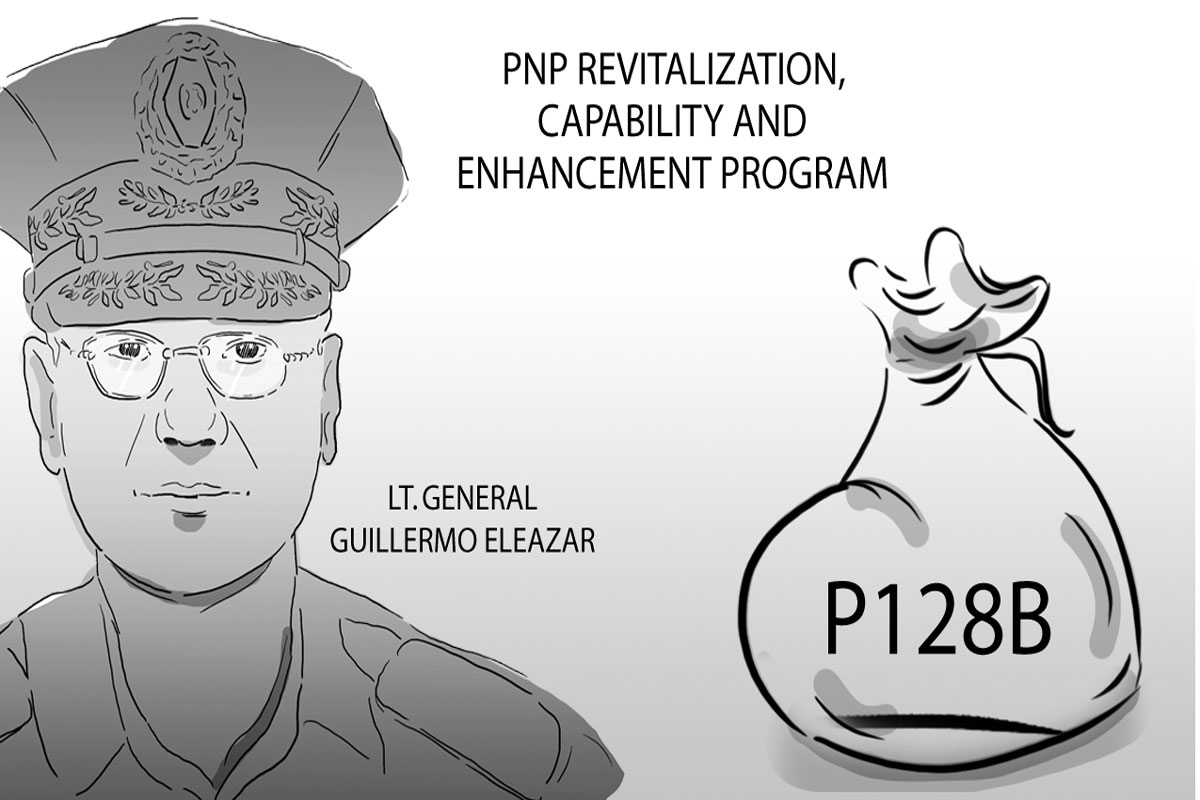 THE Philippine National Police (PNP) has thanked Congress for assuring the passage of a long-term program various quarters said would “transform” the country’s law enforcement landscape.

The proposed P128-billion “Revitalization and Capability and Enhancement Program” will be implemented for 10 years, starting 2022, according to PNP chief Gen. Guillermo Lorenzo T. Eleazar.

Submitted to Congress way back in 2019, it is seen to complete the basic equipage requirements of the PNP, which is civilian in nature but national in scope, at the end of the program in 1931.

Designed to “modernize” the country’s top law enforcement agency, the program calls for the construction of 400 police stations that are erected in properties not owned by the agency.

The proposed budget is on top of the regular funds under the annual General Appropriations Act (GAA).

Under the proposed revitalization and capability enhancement program, for the next eight years (2024 to 2031), P11 billion would be allocated annually to modernize the PNP.

These amounts will cover the basic equipage fill-up of the more than 200,000-member PNP in terms of its move, shoot, communicate and investigate capabilities.

Of course, we, like the new PNP chief, cannot overemphasize the importance of the support being extended to the agency by President Duterte and leaders of Congress.

Preparing for a strong rebound 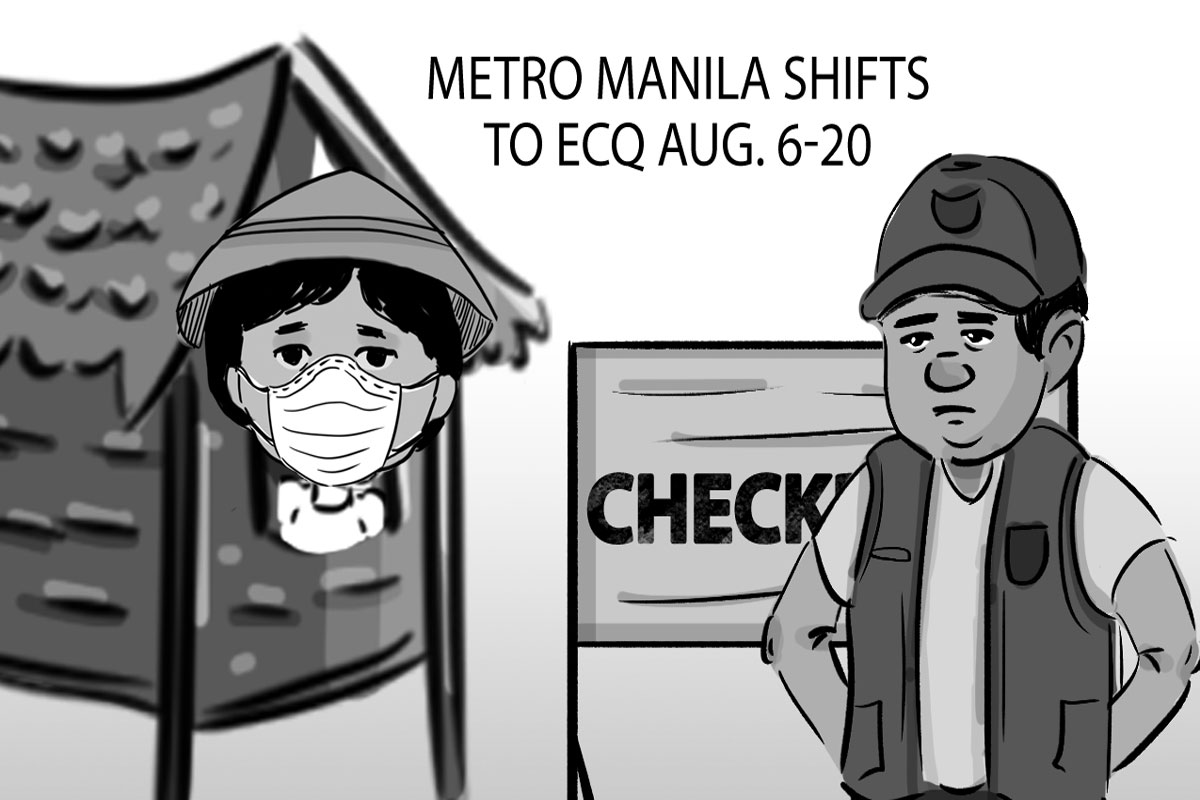