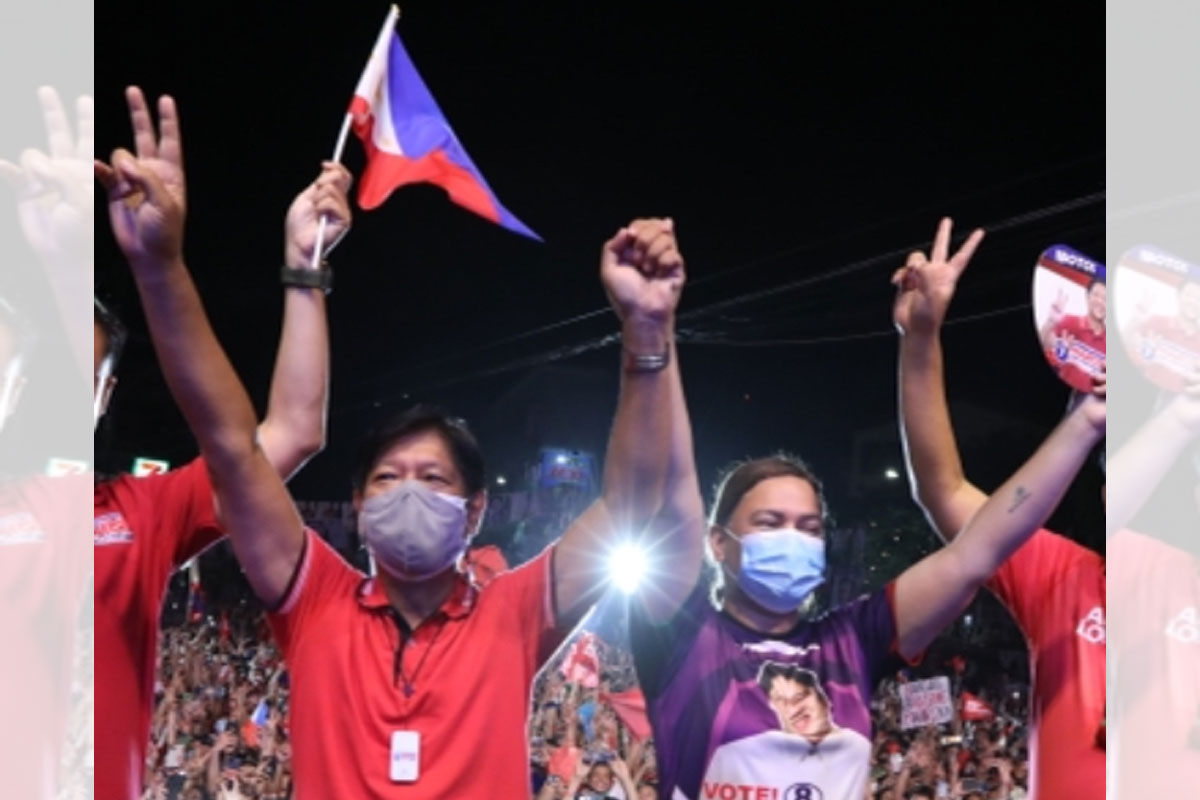 Robes together with her husband, SJDM Mayor Arthur Robes, gave a rousing welcome to Duterte when she visited the city Saturday for her “Sara para sa Barangay” campaign where she met with local and sectoral officials in Bulacan.

“They will win because in our survey BBM is at 61 percent, Mayor Inday is 53 percent. There is no doubt that they will win because they have the people’s support. You just can feel it and they openly show their support to the Uniteam. More than 80 percent will vote here. They will win overwhelmingly here,” Robes said.

The SJDM lawmaker also earlier met with Marcos in his headquarters in Mandaluyong City last Friday in which she pledged her support for him saying he will be a good leader because he has a good heart.

“Alam natin kung ano ang kailangan ng tao. You have a good heart. You can really lead the country. All we have to do is support you, to let the people vote for you. For all of us here in our own districts, we have to make this campaign real,” she said.

Meanwhile, Robes said 21 Bulacan mayors have expressed their support to the BBM-Sara Uniteam.